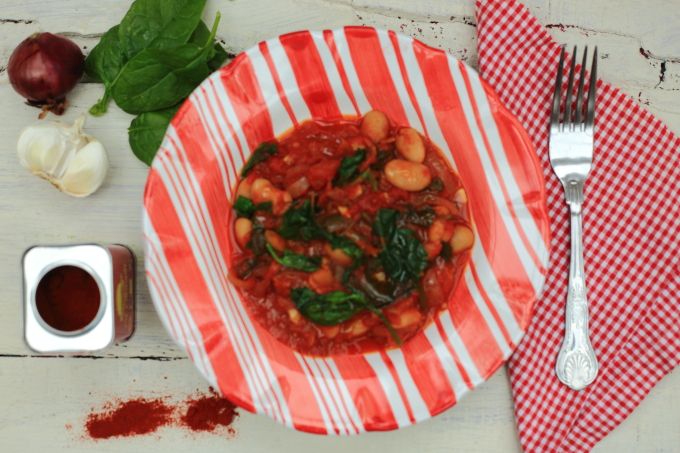 As readers of this blog will know, I take no vitamin supplements. Except in December when I normally take a vitamin D supplement for a few months.

But this year I didn’t. Until yesterday, when I did. Confused? I was too. And that’s the point. We are bombarded by constantly changing and often opposing information all purporting to be from experts – medics, scientists, nutritionists. Susan’s brilliant post last week on Dry January illustrated the same quandary but in relation to alcohol.

At some point we have to weigh up the information and make the decision we feel is right for us. Of course this is easier if we have up-to-the-minute information on the state of our individual health – our vitamin, mineral and hormone levels, our microbiome, our gene pool and so forth. Sadly, most of us don’t. Yet.

But back to Vitamin D. This December I was deeply immersed in Professor Tim Spector’s The Diet Myth (thank you to the reader who recommended it, it’s fascinating). Prof Spector dislikes diets and supplements. His reasons are indeed compelling and he has years of research to support them. And broadly I’m in agreement. You can read his views on Vitamin D at https://theconversation.com/the-sun-goes-down-on-vitamin-d-why-i-changed-my-mind-about-this-celebrated-supplement-52725.

In a nutshell, Prof Spector suggests that, at best, Vitamin D has no effect and, at worst, it may upset the sensitive immune processes taking place in our gut. He argues that we can get enough Vitamin D by eating some oily fish.

As my gut is probably the most damaged part of my body, I held off reaching for the Vitamin D (after all, I do eat oily fish twice a week).

But then I attended a lecture by Professor Steve Jones on sunlight (which makes Vitamin D). Prof Jones has been studying sunlight for the last two years. His main premise is that ‘sunlight is really good for you’. His talk featured a series of slides on what happens when you don’t get enough: less sunny countries have significantly higher rates of multiple sclerosis, cancer, heart disease, suicide, depression, Type 1 diabetes, rickets (which is making a come-back in the UK after we thought it had been eradicated), and respiratory infections.

If you live in Scotland, says Prof Jones, there are eight months of every year in which you cannot make any vitamin D – there’s simply not enough sunlight. Up goes a slide showing the high rates of heart disease, cancer, depression etc in Scotland (which also has one of the lowest life expectancies in Europe).

If you live north of Birmingham (a city in the English Midlands), you can never quite synthesise enough vitamin D from sunlight, he adds. Up goes another slide, with a red line through Birmingham.

Then a couple more facts, and accompanying slides:

50% of the UK (and presumably anyone else occupying a similarly northerly latitude, he mentions Canada a few times) is Vitamin D-deficient in winter and spring.

16% of these will be severely deficient (here, he quotes a Swedish study of 55-64 year old women where a dramatically higher incidence of death prevailed among sun-avoiders).

Prof Jones then quotes the World Health Organisation: our vitamin D deficiency has become ‘an international epidemic of frightening proportions.’

Finally he says that he’s ‘never been keen on supplements’ but is now taking 25 mcg a day of Vitamin D (that’s 1000 IU, which is more than double the UK Government’s recommendation but in line with advice from the Buck Institute of Aging who recently linked Vitamin D to longevity in nematode worms).

Why is Prof Jones now taking a large-ish supplement? Because he’d need to eat 25 portions of salmon to make the Vitamin D he could make in 20 minutes (if there was enough sunlight).

Two compelling arguments. Two expert points of view. What to do?

After a morning spent reviewing the latest reports (and no, it’s not clear-cut, although the almost-consensus is that Vitamin D supplementation at low doses probably can’t hurt), I’ve decided to re-start my winter vitamin D supplement, but to continue with my new kefir habit (more on this later) and to be vigilant about getting plenty of prebiotics in my diet.

Will it work? I don’t know. But I feel as though I’m doing the best I can. And now I won’t give it another thought – until a really compelling piece of research lands on my desk.  If you’re not supplementing, please eat foods containing Vitamin D (they’re aren’t many of them!). Read our post on the foods that contain Vitamin D here.

When it’s dark and cold, I like to eat food that reminds me of warmer sunnier times, like this Spanish butter bean stew that I ate in the Spanish mountains in October and have been cooking regularly ever since. It includes plenty of prebiotic fibre and you can have a piece of grilled salmon or tuna on the side for a boost of Vitamin D.

Saute the onion and red pepper in the olive oil for 5 minutes.

Add the garlic and the smoked paprika and stir briefly.

Add the tinned tomatoes and drained butterbeans. Let it simmer for 20 minutes.

Add the spinach and let it wilt in the tomato-beans mixture. This will take 3-4 minutes.

Check for seasoning and serve.

« WHY WE’RE NOT DOING DRY JANUARY (AND MAYBE WE SHOULD)
SAVE THE NHS: LOOK AFTER YOURSELF (AND PERFECT PANCAKES) »