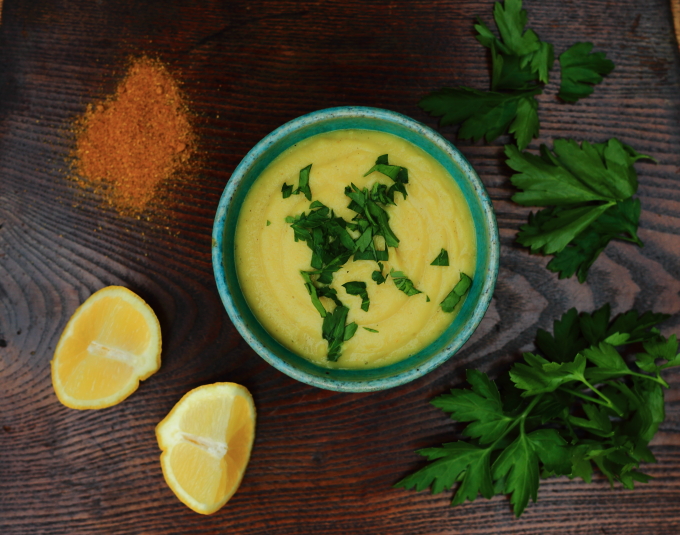 I was flicking through The Times earlier this week, when I spotted – buried away on page 14 – a short piece about pharmaceutical giant, Pfizer: Pfizer gives up on dementia research.

Pfizer has said it will no longer be researching treatments for Alzheimer’s. The company has also stopped investing in a cure for Parkinson’s. Given that a cure for either condition is the jackpot every Pharma company dreams of, this is big news.

In the last six years, several potential dementia drugs (all designed to stop the build-up of amyloid proteins in the brain) have made it to the final stage of trials only to be found ineffective, suggesting that for most of us over the age of 40, there may not be an effective cure for Alzheimer’s, dementia or even Parkinson’s in our lifetime.

So far, only lifestyle choices seem to make any difference. In the last few weeks, a study from Chicago’s Rush University found that eating green leafy veg could keep the brain a decade younger, while the American Academy of Neurology updated its guidelines to include twice weekly exercise sessions for those with early signs of memory loss.

All this has been at the back of my mind, as I chose my New Year’s Resolutions. I’m rather partial to a resolution and usually make them for everyone in my family. They take no notice (obviously) but at least I feel as though we’re all moving on an upwards trajectory of progression and self-improvement. If only for a few days …

This year I’ve made three resolutions and I’ll share them on the blog over the next few weeks. My first came as I read Dr Michael Greger’s How Not to Die. Dr Greger is an evangelist for plant-based diets. I don’t agree with everything he says but I like his audacity, his non-commercial sincerity and his approach to supplements (watch this space). He also appears to have read every bit of nutritional research ever done.

Just as I was smugly thinking how much I knew from my years of blogging, I came across a fact that blindsided me: the power of a pinch of spice – or dried herbs. Of course, we know that herbs and spices are good things, but quite how good had escaped me. Besides, not all herbs and spices are equal. Very small doses of certain herbs and spices can so dramatically (and easily) boost the nutritional punch of a dish that it seems madness not to make full use of them

Doctor Greger gave two examples that had me reaching for the google bar. The first was a bowl of porridge that had its anti-oxidant power increased by around 500% with the addition of half a teaspoon of cinnamon; the second was a plate of pasta that had its anti-oxidant power increased by almost 400% with a single teaspoon of dried oregano. Interestingly a teaspoon of marjoram would have made it even more potent. He then suggested adding a pinch of cloves to the porridge. Cloves, apparently, are the king of anti-oxidants or off-the-chart-amazing as Greger puts it.

A quick check of the US ORAC table (see below, that’s the list of anti-oxidant values for each foodstuff although why the Spice table includes prunes and rice bran I’m not sure) confirms everything Greger says about herbs and spices.

Cloves aren’t consumed as much now, but I’ve been researching and cooking recipes from 200 years ago and our forebears (in England at any rate) made good use of cloves. A ginger cake I made from an 1845 recipe contained a heaped teaspoon of ground cloves and 25g of ground ginger, considerably more than most contemporary recipes. As my children gobbled up the cake, my thoughts turned to whether I could make more generous use of herbs and spices. And a 2018 New Year’s Resolution was born: to be more adventurous with herbs and spices.

I’ve started by replacing all the out-of-date herbs and spices from my larder and drawing up a list of herbs-to-plant-in-2018. The ORAC table below suggests that dried herbs are more potent than fresh, but I’m not one to routinely sacrifice taste for health. If a fresh herb tastes better, use it. My planting list includes some of the herbs Greger raves about but aren’t so easily bought – like lemon balm and marjoram. And I’m researching interesting ways of using less obvious spices like … cloves, obviously.

So what are Dr Greger’s top herbs and spices? His favourites for fighting inflammation (thought to be at the root of most degenerative disease) are:

Oh, and he’s very excited about saffron (more to come…)

You can see him talking about herbs and spices in this very brief video: https://nutritionfacts.org/video/antioxidants-in-a-pinch/

This is one of my favourite winter soups. My Mum made it regularly when we were children and now I make it for my children. I’ve amended it to include extra turmeric. Any good curry powder will do, or make your own blend if you prefer. Feel free to increase or decrease the spices, as you – or your family – like.

Parsnips, a rich source of fibre, folate, anti-oxidants and potassium (amongst other things), are in season now. Serve this soup with lemon wedges, good bread and a green leafy salad. And plenty of black pepper to boost the nutritional value of of the turmeric.

Put the parsnips, onions, curry powder and turmeric into a large roasting pan, with the olive oil and make sure they’re well oiled.

Roast in the oven at 180 degrees for approx. 30-40 minutes or until the parsnips are soft.

Tip into a bowl with the stock. Then blitz in a blender, bit by bit, until everything is smooth.

Season if you want.