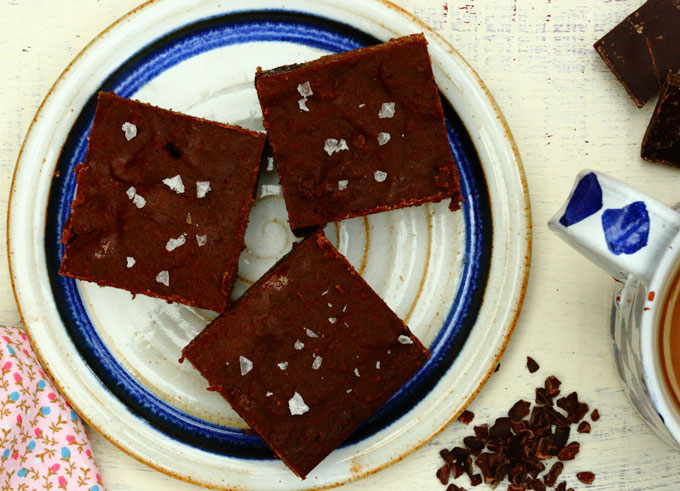 Coffee.  To drink or not to drink? That is the question. 2015 kicked off with another spate of headlines on the benefits of coffee.  Once demonised, coffee is increasingly proving to be the good guy when it comes to healthy ageing.  Yes, one more of those irritating u-turns that makes us want to give up altogether and live off cream buns and booze… But read on, because when it comes to coffee, the pendulum has swung too far to be ignored.

Last month, the Journal of Nutrition published a study concluding that a moderate intake of coffee (3-5 cups a day) has a beneficial effect on our cognitive abilities. Apparently it helps preserve our brain cells as we age and could help prevent neurodegenerative disease (like Alzheimer’s, dementia and Parkinson’s).  And last week, a new rash of headlines appeared:  a Korean study found that coffee could improve heart health by preventing the clogged arteries that result in heart attacks.  Catch up here http://www.bbc.co.uk/news/health-31690358. Two February reports linked coffee with a reduced risk of MS, and endometrial cancer, while a January report linked coffee with reduced melanoma risk.  These studies followed a flurry of reports linking coffee with a lower risk of stroke and heart failure.

The turning point for coffee came with a 2008 Harvard study involving 130,000 people over 20 years which found no link between coffee consumption and reduced mortality.  Subsequent reports linked coffee consumption with a lower risk of type 2 diabetes (interestingly this included decaf) and a lower risk of Alzheimer’s.  A huge 20-year Scandinavian study then found that those drinking coffee in middle age had a 65% lower risk of developing dementia and Alzheimer’s.  A Florida study furthered this by finding that even people with early onset Alzheimer’s could halt symptoms – if they were coffee drinkers.  A study of mice took it even further – finding that caffeine could actually reverse some elements of Alzheimer’s (specifically memory impairment).  Experts now think that caffeine acts in conjunction with another as-yet-unspecified ingredient in coffee that boosts levels of something (they’re not sure what) that fights the process of Alzheimer’s.

A Portuguese study then found similarly positive links with Parkinson’s, reporting that for every increase of 300mg per day in caffeine intake, there was a 24% drop in the relative risk of developing Parkinson’s.  It’s the same story for cancer: a Professor at the Harvard School of Public Health went on the record saying coffee appeared to act “as a protective agent in cancers linked to obesity, estrogen and insulin … lab tests show it has more antioxidants than most fruit and veg.”  More recently, coffee consumption has been linked to lower risks of liver cancer, skin cancer and prostate cancer, as well as deteriorating eyesight and blindness.  The case for coffee is mounting day by day.

But how much coffee to drink?  300mg daily seems to be the recommended amount (roughly 3-4 cups of real coffee or five cups of instant).  Not forgetting that caffeine’s also in tea and chocolate and some colas.  But is it the caffeine or the other nutrients?  Surprisingly, coffee is rich in anti-oxidants, as well as minerals like magnesium and chromium (which help regulate insulin, perhaps explaining the link between coffee and reduced rates of type 2 diabetes).  Again, scientists aren’t yet clear on which coffee components should take the credit – or whether it’s the interaction of these components.  You can read more at www.coffeeandhealth.org . Beware – this site is funded by coffee companies (although the research seems kosher enough).

So let’s look at the downside of coffee.  Pregnant women (and those wanting to get pregnant) are still advised not to consume large amounts, as are people with high blood pressure.  Researchers at the University of Oklahoma found that caffeine could cause anxiety symptoms in “vulnerable patients,” including those with pre-existing anxiety disorders.  If you’re feeling particularly stressed or anxious (like the wired rushing women we posted on here) you may want to reduce your caffeine intake.  When Husband nearly died from Adrenal Gland Failure, every single Doctor told him to give up coffee.  He hasn’t drunk a cup since.  Stress and coffee is still not a good combination.  But for those of you mindfully cruising through life (anyone?) a couple of cups of coffee a day may well be to your benefit…

The recipe below comes from a very healthy friend who looks a good decade younger than her years.  I’ve been making these for several months now – they’re one of the most virtuous indulgences I know of.  Dense and gooey, they’re chocka with brain-fuelling ingredients so they’ll be my snack-of-choice for my daughter in the run-up to her GCSEs.  They use Xylitol instead of sugar (we’ll be covering sweeteners very soon) so they’re good for your teeth too.  And the coconut oil, chocolate and coffee should kick-start even the most sluggish brain cells. To top it all, they’re gluten-free. Oh – and they’re perfect with a cuppa coffee (obviously!).

Melt the oil and the chocolate over a low heat.

Mix the eggs and xylitol, vanilla extract and coffee and add to the oil/choc mixture.

Add all the other ingredients and stir to combine.  Pour into a 20 x 20cm greased and lined tin and bake at 180 for 15-20 mins until cooked but still gooey inside.

These actually get better and better – so try not to gobble them in one sitting! And I like them scattered with just a few flakes of sea salt….