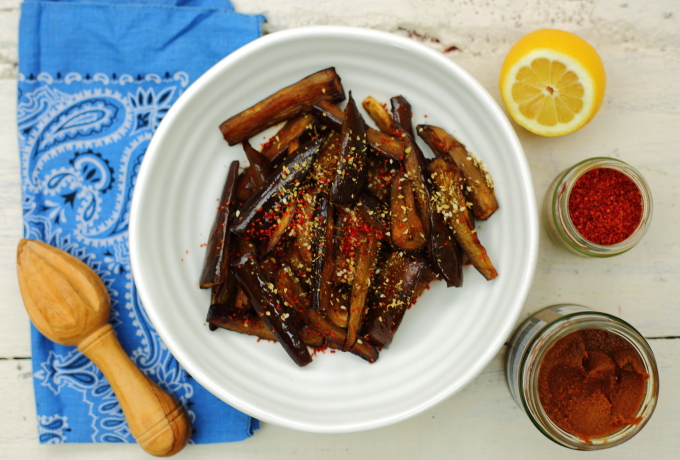 I’ll confess right away: my life has become increasingly sedentary.  The life of most writers is a sedentary one. I walk every day, regularly clocking up between 10 and 20,000 steps.  But this, it turns out, is not enough.  According to recent research from America’s Brigham Young University I might as well be slouching in front of the TV doing nothing more than reaching for a tub of ice cream. Depressing?  Well, let’s just call it a wake-up call.

And I’ve woken up! I’ve bought myself an ugly-but-clever watch that monitors my daily activity, I’ve joined a gym, booked myself a personal trainer and started a programme of physio on my aching back. I didn’t make this investment lightly.  But after delving into the Brigham Young research I decided this was a study that matters. It involved almost 6000 people over a period of three years and is one of the first studies to consider telomere length in relation to exercise. We’ve mentioned telomeres before.  I’m currently reading Elizabeth Blackburn’s The Telomere Effect, so we’ll be writing about them again, but they sit, like the plastic tips of shoelaces, at the end of our chromosomes.  In a nutshell, short telomeres have been linked to inflammation (associated with many diseases of old age from Diabetes to Alzheimer’s) and longer telomeres have been linked to healthy ageing.

The Brigham Young study suggests that intensive exercise preserves telomere length, possibly by suppressing inflammation. According to Professor Larry Tucker, who conducted the research, “If you want to see a real difference in slowing your biological ageing, it appears that a little exercise won’t cut it. You have to work out regularly at high levels.”

Tucker says the difference comes when women do 30 minutes of vigorous activity (he gives the example of jogging) five times a week.  For men, that rises to 40 minutes. Note: this is double what the UK National Health Service currently recommends. Tucker’s report suggests that exercising at this level could give you another nine years of life.

These findings support a German 2015 study that identified two forms of aerobic exercise with a positive effect on telomeres: one was moderate exercise (defined again as light jogging or fast walking) performed three times a week for at least 45 minutes. The other was thrice-weekly high-intensity interval training (HIIT), consisting of a 10-minute warm-up, four alternating intervals of fast and easy running (at three minutes each) and a 10-minute cool down.

As someone with a chronic inflammatory condition, I’m taking note – my daily walks are no longer enough! Read the Brigham Young findings at http://bit.ly/2pxIWHj

If, like me, you’re desk-bound, don’t forget to fidget as you work. And if, like me, you’re reviewing your exercise programme in the light of this, you might also want to consider research published in March from the Mayo Clinic in the US that also found impressive results for high-intensity interval training (HIIT).  The sample is small and the study didn’t look at telomere length.  But it found that interval training produced the most benefits, particularly among older people. Read more at http://sciof.us/2qVYi91

Because you’re going to be exercising hard, you’ll need something wholesome to eat afterwards.  The internet is awash with articles on what to eat before, during and after exercise. Indeed, whole books have been written on the subject, but here’s the shortest, most helpful and up-to-date piece I’ve found http://edition.cnn.com/2016/12/29/health/what-to-eat-exercise/.

The only thing everyone agrees on is that hydration is crucial and that a banana makes the perfect snack.  If it’s a meal you’re looking for, however, it should include carbs to replenish glycogen and protein to repair muscles.

These aubergine chips are from Ella Woodward’s latest cook book, Deliciously Ella with Friends, and are gobbled up in minutes by my children (and me).  They work well alongside anything – roast chicken, grilled fish, baked potatoes. Aubergines are rich in anti-oxidants, fibre, Vitamins B1 and B6, potassium, magnesium and folate. Sesame seeds are little powerhouses of nutrition, containing iron, calcium and zinc amongst other things.

Heat the oven to 200C.  Drizzle aubergine chips with the oil and season. Bake for 20 mins until soft.

Meanwhile whisk the glaze ingredients together.  Pour over the aubergines and return to the oven for a further 10 minutes.

Sprinkle with the sesame seeds and chilli flakes (if using).

And back to the gym!

« WHY YOU NEED TO NURTURE YOUR LOVED ONES: ONE-POT COD WITH RED VEGETABLES
A PILL TO KEEP ME YOUNG? AND SPICY SPELT SALAD »