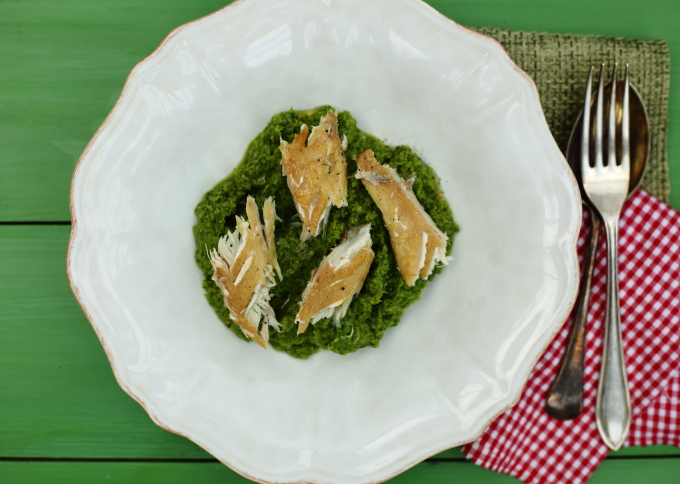 I recently had a (very basic) health check – the free one you’re offered when you reach a certain age (if you’re lucky enough to live in the UK).  I went in rather smugly, having been on the Kale & Cocoa diet for 18 months now – and came out a little less smugly.  It seems I still drink too much and I still don’t do quite enough aerobic exercise.  But I was thrilled that my cholesterol’s so low the test couldn’t find it, my blood pressure’s low and my heart’s five years younger than my body. Result! I high-fived myself and immediately started wondering what I could do to further turn the clock back.  Because the interesting thing about ageing is that many of us are not our actual age. We can, within reason, choose the age we want to be.  Scientists refer to this as our biological age versus our chronological age. In other words, the age of our body and mind versus the number of years we’ve been alive.

Last month scientists from Kings College London unveiled a study in which they identified 150 genes able to determine someone’s biological age.  They referred to this as the ‘healthy age gene score’ and tested it on a group of sixty-five year olds, going back after five years to check how reliable it was.  Apparently it was very reliable. Read more here http://www.livescience.com/52105-biological-age-cognitive-health-genes.html.  They now hope to develop a blood test based on their findings.

Society is currently structured around chronological age (think life assurance premiums, health insurance premiums, pensions, retirement ages etc.), but imagine if that all changed?  It’s not as far-fetched as it seems because our biological age is far more informative than our chronological age.  In a recent study, 1000 people born between 1972 and 1973 were monitored to study the effects of ageing. A total of 18 biological markers were measured including blood pressure, brain function, cholesterol, hand grip strength, liver function, gum health, eye health and telomere length (the ends of our DNA strands). The study found while most individuals aged according to their chronological age (meaning they aged 12 months for every year), some aged at a much quicker pace, ageing three years for every year. Some people in their 30s were biologically in their 60s (how scary is that?) while some were almost a decade ‘biologically’ younger than their actual age. Interestingly researchers found that this showed in their looks – so those who looked older than their chronological age were also biologically older.  Check out Susan’s post on delaying wrinkles here.

The researchers believed most of these changes were environmental and not genetic, suggesting that ageing is a controllable factor and that we are all, in part, responsible for how quickly we age. We know from other research that sustained exercise can add almost a decade to our life span while switching to the Mediterranean diet can add five years.  We also know that smoking, sedentary life styles and a high sugar intake  can age us prematurely. But the interesting thing about this study is the ages of the participants. Most studies on ageing focus on older people, but this looked at people in their thirties – suggesting it’s never too early to start your own healthy ageing programme.  Read more at https://www.washingtonpost.com/news/to-your-health/wp/2015/07/07/study-of-1000-38-year-olds-shows-biological-age-ranges-from-30-to-60/

In the meantime, try one of these online tests to see if you’re on track with your healthy ageing.  They’re not as sophisticated as the blood test devised by Kings College, but they might draw attention to some of the things you need to improve: http://www.health.com/health/article/0,,20824577,00.html (this one gave me exactly the biological age my health check gave me incidentally, while the following one knocked a decade off which I suspect is a little optimistic!) http://growyouthful.com/gettestinfo.php?testtype=quizb

Of course, the big news this week has been the World Health Organisation’s announcement on the carcinogenic nature of processed meat.  At Kale & Cocoa, we’ve always been wary of processed meat and the WHO study has confirmed our concerns.  Read our original post here.  Having said that we have no objection to the occasional slice of bacon … #YOLO, as our teenage daughters would say (that translates as You Only Live Once) – but do have plenty of veg with it!  The WHO report says the carcinogenic nature of red and processed meat could be reduced if it was served with lots of veg.  Or tuck into the meat-free recipe below…

After my post on polyamines, highlighting the potency of peas, I began experimenting with pea purees and mackerel (we’re big fans of oily fish at Kale & Cocoa).  Peas and fish are a classic combination, but this one includes watercress (the most nutrient-dense vegetable available – read the science here) and I’ve used smoked mackerel because it’s even easier and faster than grilling a piece of fish.  But fresh mackerel, salmon or any white fish (pan-fried or grilled and drizzled with olive oil and a squirt of lemon) would work brilliantly too. It’s my version of fish and mushy peas!. And to all those who say cooking takes too long, I say ‘try this then’…

Saute the onion in the olive oil.  When soft, add the peas and a few tablespoons of water. When the peas are cooked (3-4 minutes), set aside any excess liquid and put the pea-onion mixture into a food processor with the washed watercress.  Blitz, adding a splash of the cooking water if you need to thin the mixture. Season to taste and top with your fish. Serve with lemon wedges.