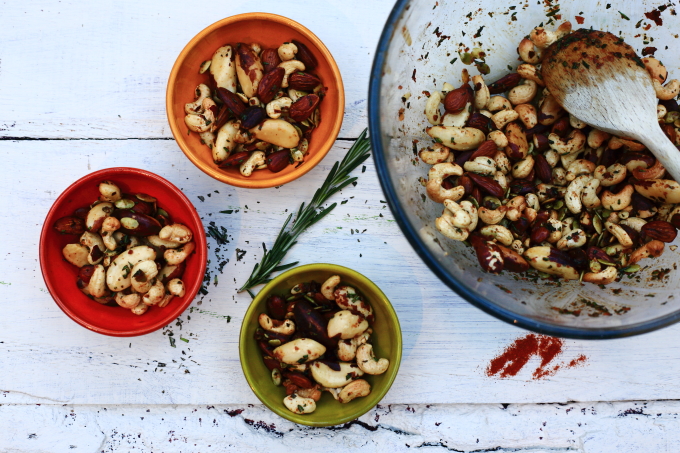 What you doin’ on your back, aah/ You should be dancing yeah… Anyone remember those lyrics from the Bee Gees?

Well, it turns out the Bee Gees were right. And as we’re in full party swing, I’m delighted to bring you the facts and figures showing why we really should be dancing (yeah).

I’m not talking about a bit of kitchen boogie when no one’s looking – although that’s not a bad start. I’m talking about dancing that engages the brain. Dancing that involves learning steps or routines.

I tried step dancing three years ago when I was researching my first novel about a dancer. I had a few lessons in a freeform modern dance technique called Margaret Morris Movement, then I taught myself the Charleston from YouTube. Later, I tried a regency dancing class. Then I tried Zumba. And this week I tried a disco dancing class in the hope I might be more of a John Travolta than an Isadora Duncan or an Elizabeth Bennett.

I struggled with all of them. But it’s the struggle – the mental effort – that makes dance such an effective tool for ageing well. Ballroom dancing, Scottish dancing, line-dancing, any dance method that requires learning and memorising new steps can help stave off degenerative diseases like Alzheimer’s and dementia, according to several studies…. Like these:

Three months’ ago a report from the German Centre for Neurodegenerative Diseases looked at the effects of endurance training versus dancing on the ageing brain and found that while both endurance trainers and dancers showed an increase in the hippocampus region (the part of the brain responsible for memory, learning and balance), it was the dancers who showed the most improvement. In this case, the dancers were exposed to constantly changing dance routines in different genres, including jazz, Latin-American and line dance.

An earlier study from the University of Cumbria found that Scottish dancing helped prevent age-related decline in women over the age of 70.

In 2003 the Albert Einstein College of Medicine published a 21-year study showing the effects of 11 different types of activity, including cycling, golf, swimming, and tennis, on the brain. They found that only one of the activities – dance – significantly lowered participants’ risk of dementia (by a whopping 76%). The participants of this study were doing freestyle dance (including foxtrots and waltzes), which meant they were making constant split-second decisions, forcing the brain to regularly rewire its neural pathways. Practicing choreographed dance sequences had no benefit at all, and nor did cycling, golf or swimming. According to this study, dancing had the same brain benefits as learning a musical instrument, but with the added aerobic benefits.

A small NHS study in 2011 found that dementia patients who danced had improved concentration, communication and mood.

Dancing has also been linked to improved mood and mental health – I covered this in more detail in the Huffington Post (http://www.huffingtonpost.co.uk/annabel-abbs/dancing-is-good-for-our-mental-health_b_9524056.html ) although not in the context of ageing. But studies suggest that dancing increases the production of Serotonin in the brain, making us feel happier.

In summary: dance that involves learning new routines or steps combines mental effort, physical exercise and social interaction – all three of which play a vital role in healthy ageing. Not only is dance a highly efficient tool for ageing well, it’s also great fun and I have a sneaking suspicion that amateur dancers are particularly fun-to-be-with, judging by the people I’ve met on the dancefloor!

If all you can manage is a kitchen boogie, worry not. Just be sure to introduce some new steps. Look on YouTube and find something you can copy. If your brain aches as much as your body, you’re doing it right. And do investigate dance classes if you’re looking for a new hobby for 2018.

Christmas is nearly here, and we’ll be taking a break until January. Don’t forget to have a glass of restorative bubbly, some polyphenol-rich red wine and a walk in the woods.  And we’ve lots of festive recipes on the blog like this one for my favourite sugar-free Christmas cake. The recipe below is from Nigella and makes the perfect accompaniment to your Christmas drink. Alternatively put them in a jar and give as a gift. Yes, they do have a little sugar, salt and butter in them. But it’s the combination of sweet, savoury, salty and crunchy that makes them so very delicious. And, hey, it’s Christmas!

Spread the nuts out in a roasting tin and toast for 10 minutes until lightly browned.

Combine the remaining ingredients in a large bowl.

Toss the toasted nuts in the spiced butted mixture.

I’ll sign off with a wonderful quote from a friend whose 90th birthday party I recently attended: “Every morning I wake up thrilled merely to have woken up, to have been granted another glorious day.”

Wishing you all a very, very happy Christmas and a joyful, inspiring new year.