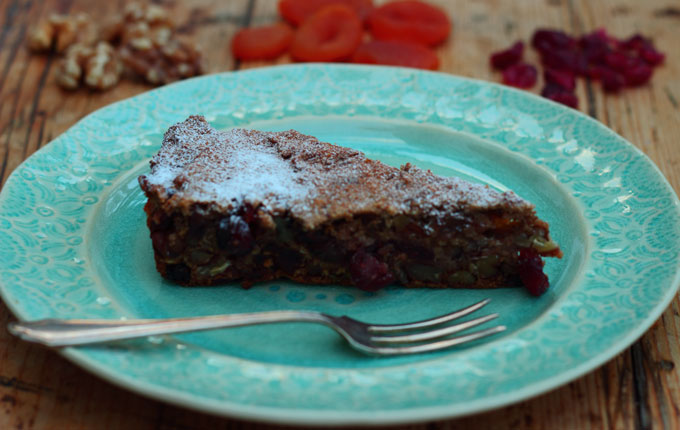 Talk about timing: it’s almost Christmas and here comes a report suggesting that the key to ageing slowly is cutting calories – especially carbs. That’s just mean if you ask me.

But, without being Bah! Humbug about it, it’s worth taking a moment to look at the stats and science as we start the seasonal gorge-fest. We consume on average, 8000 calories on Christmas Day alone, with around 50% of us putting on 4lbs between Christmas Eve and New Year’s Day. And recent research by Cancer Research (in support of their January Dryathon http://www.cancerresearchuk.org/support-us/find-an-event/charity-challenges/dryathlon) shows that young people (and many others I’m sure!) consume 4000 calories worth of booze in the run up to Christmas. And that’s before we’ve touched a canapé…

Recent research at New York University Longone Medical Centre shows that ‘calorie restriction practically arrests gene expression levels involved in the ageing phenotype – how some genes determine the behaviour of mice, people and other mammals as they get old’. In other words, cutting the calories stops the genes related to ageing kicking in. It’s already known that calorie-restricted diets reduce the risk of human heart disease, high blood pressure and strokes, but this is the first research that has implications for the memory and learning regions of ageing brains. The mice used in the study were fed food pellets with 30% fewer calories than those fed to other mice.

It’s an interesting study, but there’s a long way to go before anyone suggests we starve ourselves to save our brains. Dr Eric Karran, Director of Research at Alzheimer’s Research UK explains: ‘This study suggests that a calorie-restricted diet could influence a large group of genes in the female mouse brain which are associated with ageing, but it’s not clear whether these changes would translate into benefits for learning and memory’. So clearly more research needs to be done and we’re all OK to indulge this Christmas!

So, I won’t stint myself, but I will keep an eye on how many canapes and leftovers I hoover up. And at this time of year, I can’t resist anything made with dried fruit – I could eat mince pies, Christmas pudding and Christmas cake all day, every day. So let me introduce my healthy, ‘ugly’ Christmas Cake. It’s really not a looker – I prefer to think of it as being beautiful on the inside – but it’s gluten free, refined-sugar free and vegan. If none of those things float your boat, it’s also delicious and a lower calorie way of getting a Christmas-cakey hit. The oats provide slow-burning carbohydrate (rather than the sugar rush associated with most festive goodies), the coconut oil is a healthy fat which is so good for the brain (read our post on it here) and the nuts have protein to keep you feeling full for longer. It’s also ridiculously easy to make. Enjoy!

200g oats – gluten-free if that’s what you prefer

350ml non-diary milk – I like almond milk, but anything, including cows’ milk, will do

Blitz the oats in a food processor until they form a rough flour. Tip into a bowl with the baking powder and spices, then mix. Put the banana, dates, coconut oil into the food processor and blend. Slowly add the milk, keeping a bit back in case your mixture is too runny. Mix all the dried fruit and nuts in a large bowl. Stir in the banana-milk mixture, then add the oat flour mix. It will be pretty stiff, stir well, adding the extra milk if it is too solid. Scrape into the prepared tin and bake for approx 50-60mins, or until the point of a knife comes out clean.

Leave to cool in the tin, then peel of paper and cut into squares or slices. Dust with a little icing sugar and/or cinnamon to make it prettier!