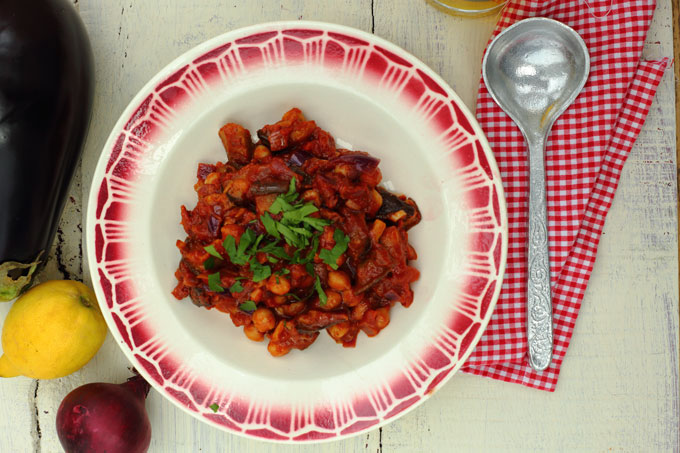 Would you put your own child on a diet of fast food in the name of research?  No, neither would I … but I know a man who did.  And the results were frightening. Professor Tim Spector’s newly launched book, The Diet Myth, is a riveting read.  It’s all about the microbiome (the bugs living in your gut) and its role at the very centre of our physical and mental wellbeing. As part of his research, the Prof put his son on a ten-day McDonalds-only diet. After just three days, 40% of his son’s good bacteria had died.  Meanwhile the dangerous bacteria had thrived and he had much higher levels of the bacteria associated with inflammation (a known trigger for ageing, linked to cancer, heart disease and poor immunity, amongst other things). Fortunately his son’s microbiota slowly improved when he ditched the fast food diet.

Professor Spector and other scientists across the world are discovering that those of us in the West have far less variety of bacterial species than our counterparts in the developing world – or than our ancestors had.  Apparently we now have 30% less diverse microbiota than we had fifty years ago.  15,000 years ago, we consumed around 150 different foodstuffs each week, while now the average Brit consumes perhaps 20 – most of which are highly refined and stripped of nutrients, and most of which come from corn, soy, wheat or meat. This spring’s Gut Microbiota World Summit compared the gut microbiota of the average European with Yanomami Indians from the Amazon and with Papua New Guineans.  Their gut bacteria were infinitely more varied than ours.  This, according to Professor Spector, explains why Cubans (who eat twice as much sugar as Americans) are still much healthier than Americans.

Much of Professor Spector’s book is music to my ears …. He says unpasteurised cheese is one of the richest sources of good microbes (read our post on Swiss cheese here); dark chocolate is a great source of prebiotics (click here for our chocolate post); Belgian beer, red wine and coffee can also increase our gut microbes (yes, we knew you’d like that one – check out our wine and coffee posts).  According to the Prof, it’s not fast food that makes us fat or diabetic but the damage it wreaks on our gut. He believes increasing the diversity of our diet can increase our microbes, our health, happiness and life span.  Wowza!  That’s quite a claim…  Interestingly, the Prof also found that exercise was crucial for increasing one’s microbiota.  An Irish study last year found that athletes had a greater variety of gut bacteria and less inflammation.  But his main message?  Keep your food intake as wholesomely diverse as possible (oh – and avoid antibiotics).  He argues that conventional diets, with their reduced ingredient-lists, are damaging to our gut as they reduce diversity.   This message was reinforced by Professor Colin Hill at this year’s Gut Microbiota World Summit. You can watch him at http://www.gutmicrobiotawatch.org/en/2015/05/28/an-interview-with-professor-hill-a-healthy-diet-for-a-healthy-gut-microbiota/

Professor Spector is now heading up a project to identify the British gut population.  You can be part of it by signing up at www.britishgut.org . Last month also saw the launch of Dr Perlmutter’s Brain Maker (we’ll review that later) and this autumn sees the launch of a new journal, Brain and Gut. Safe to say it’s all happening in the gut …

To increase your gut microbiota, why not try this super-speedy Tomato, Aubergine and Chickpea Stew.  Your inner bugs will thank you … Baharat is a middle eastern spice blend, available in most supermarkets or middle eastern food stores.  I like the Bart blend.

Roast the seasoned aubergine cubes in 2 tbsp olive oil at 200c for 30-40 minutes or until golden. Add some (optional) chunks of red onion for added bug sustenance.

Add the tomatoes, chickpeas and baharat (and perhaps some optional chopped garlic for the bugs too).  Heat through.  Add the juice of a lemon and season to taste.

Serve with a dollop of live yogurt and some chopped parsley or mint, or a sprinkling of Feta or goat’s cheese, if you want.  I usually eat it on its own, but it goes very well with grilled meat or fish and a green salad.