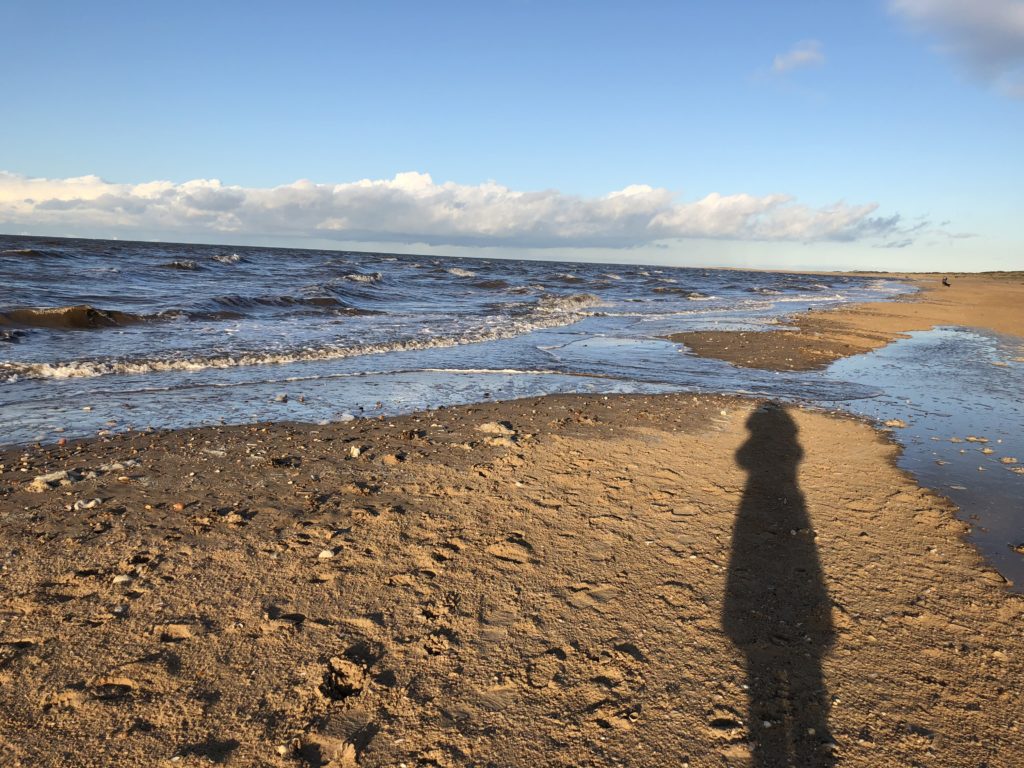 Here at The Age-Well Project we firmly believe each one of us can change the way we age. That’s why we started our project, after all, and why we’re still at it, nearly five years later! (And why we’ve just been recognised with a nomination for a UK Blog Award – more on that very soon!) Research shows that simple lifestyle tweaks  – read on for our latest tips – have a huge impact on our health, reducing our risk of many chronic conditions and diseases.

It seems Health Secretary Matt Hancock is on the same page. In a speech this week he urged us all to take responsibility for our own health. He said, ‘Prevention is about ensuring that people take greater responsibility for managing their own health. It’s about people choosing to look after themselves better, staying active and stopping smoking. Making better choices by limiting alcohol, sugar, salt and fat.’

This emphasis on prevention appears to be key to the Government’s ‘vision’ for the future of the NHS. Hancock intimated that there’s likely to be increased spending on prevention, saying, ‘In the UK, we are spending £97bn of public money on treating disease and only £8bn preventing it across the UK. You don’t have to be an economist to see those numbers don’t stack up.’ But he didn’t go into detail about how those numbers might ‘stack up’ in the future.

Our responsibility – or the Government’s?

This emphasis on prevention is, of course, music to our age-well ears. But shouldn’t politicians be doing more too? They’re accountable for many of the issues impacting our health: pollution, availability of junk food, alcohol pricing and so on.

Simon Capewell, a professor of Public Health and policy at Liverpool University believes so. He told The Guardian this week, ‘We must recognise the huge power of our lived environment, and avoid naively just focusing on ‘personal responsibility’ and ‘individual choices’. People do not ‘choose’ obesity or diabetes or cancer. They have just been overwhelmed by a toxic environment’.

He did applaud the Government’s track record in getting large numbers of Brits to quit smoking. ‘That success was built not on victim blaming, but on strong tax and regulation policies to reduce the ‘three As’ of tobacco affordability, availability and acceptability.’

What do you think: should we take more responsibility for our own health, or should the Government be more accountable? We think it’s a combination of both. We need the Government to take action, and we need to take action ourselves. Let us know what you think in the comments – and share this post with your friends to find out what they think to!

Every day brings new research and new ways to improve our chances of healthy longevity. This week we’re focussing on:

« CAN YOU EAT TOO MUCH FERMENTED FOOD? ZUCCHINI/COURGETTE RAGOUT
WHY YOU NEED GRIT (AND MUSCLES) TO LIVE LONGER AND BETTER »