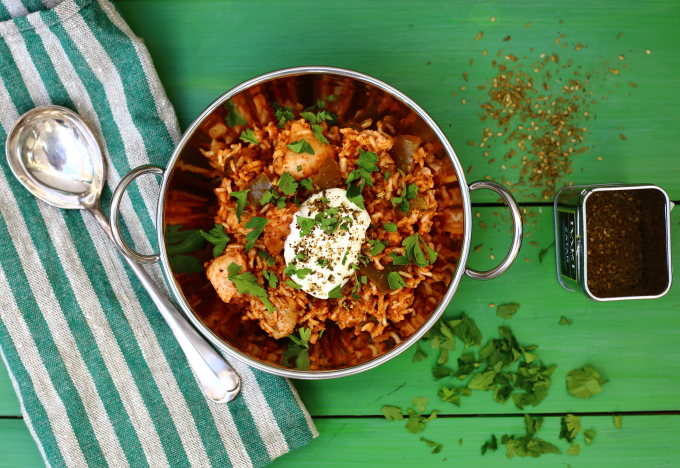 What does it say about us as a nation that we need a Minister for Loneliness? It’s both uplifting that the issue is being addressed, and heart-breaking that it needs tackling in the first place. We are living through an epidemic of loneliness, where smaller households, longer working hours, a more transient workforce and increased reliance on social media all play their part.

Loneliness affects people of all ages, at every level of society. What concerns us most here at The Age-Well Project is that it makes a real difference to physical, as well as mental, well-being as we age. Around 20% of people feel lonely most, or all, of the time: research shows this can be as bad for health as obesity or smoking. Those suffering from loneliness are 50% more likely to die prematurely, making loneliness as big a mortality risk as diabetes. This reflects the findings of several studies which link the health impact of loneliness and social isolation to dementia, heart disease, stroke, depression.

Last week, minister Tracey Crouch launched the Government’s new loneliness strategy. The plan builds on the Jo Cox Commission on Loneliness report on the extent of the problem in the UK. The strategy includes a budget of £4.5M to allow doctors in England to refer lonely patients to community activities and voluntary services by 2023. This is known as  ‘social prescribing’ and we’re all for it. How much better to be prescribed  a dance class or gardening club than a handful of pills?

The Government’s strategy will also see some UK companies trialling schemes aimed at tackling loneliness with a view to boosting employee wellbeing.  Businesses like Sainsbury’s, Transport for London, Co-op, British Red Cross, National Grid and the Civil Service have pledged to take further action to support their employees’ health and social wellbeing.

The Government will also partner with the Royal Mail on a new scheme in Liverpool, New Malden and Whitby which will see postal workers check up on lonely people as part of their usual delivery rounds. Postal workers will be speaking with isolated people to help link them up with support from their families or communities if required. We hope this works: it seems a lot of pressure to put on hard-pressed postmen and postwomen. In an ideal world, social services would be aware of people living in isolation. But the world is far from ideal….

Perhaps the most important element of the strategy is the Government’s commitment to road-testing all new policies for their impact on loneliness. If big economic decisions are only taken when their impact on the lonely has been assessed, we could start to see a real difference. Fingers crossed they follow through on this!

We hope these new initiatives do reach the people who need them most. It’s hard when you’re depressed, or broke, or both, to get out and engage with others.  We believe we all have to commit to helping those who fall into the loneliness trap. What can you do today to help someone else – or yourself – avoid loneliness?

This week’s recipe is the sort of thing you can scale up or down. It makes use of one of our favourite spice blends, za’atar – a Middle Eastern mix of thyme and sesame seeds. We hope you have someone to share it with.

Pre-heat the oven to 180C. Combine 1.5 tbs of za’atar with the olive oil and season well. Use this mixture to coat the chicken, rubbing it in well.

Bring the stock to the boil in a large, ovenproof pan. Stir in the tomato puree, chilli flakes, half a tablespoon of za’atar and rice. Simmer the rice for 12 minutes, until part-cooked.

Take the rice off the heat and gently stir in the chicken, its marinade and the red pepper. Cover and put into the pre-heated oven. Put the garlic cloves into a small dish and pop into the oven as well.

After 20 minutes, take the garlic out of the oven. Leave the chicken to cook for another 10 minutes. As soon as they are cool enough to handle, squeeze the softened cloves out of their skins. Mash into the Greek yoghurt and season well. Sprinkle remaining teaspoon of za’atar over the top.

When the chicken and rice are cooked through, remove from the oven and allow to rest for 5-10minutes. Serve with the garlic yoghurt and salad or greens.

« SLEEP: THE KEY TO A GOOD MEMORY, TIPS FROM AN EXPERT AND CARROT TOP PESTO
CAN YOU EAT TOO MUCH FERMENTED FOOD? ZUCCHINI/COURGETTE RAGOUT »