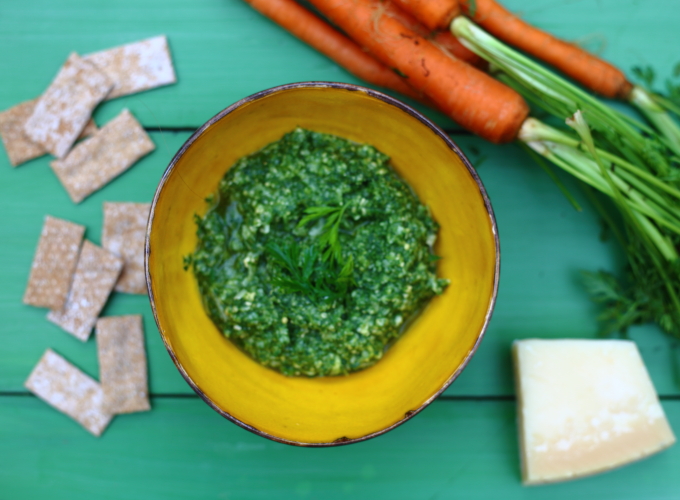 I forgot to go to an appointment yesterday. Embarrassing. I would never have forgotten something like this in my youth. But could it be the poor sleep I’d had the night before? A new study links memory and everyday errors to sleep deprivation. The study (which points out that many human-caused disasters from Chernobyl to Exxon Valdez are linked to errors made because of poor sleep) tracked 234 people and compared the sleep-deprived with the well-slept. Those who hadn’t slept had worse memories and consistently made many more mistakes.

Last week Susan reminded us of the link between bad sleep and Alzheimer’s. Poor sleep prevents us laying down memories in the part of our brain known as the hippocampus, which is exactly the brain part first impaired by Alzheimer’s. Clearly sleep affects memory. So how can we improve our sleep?

This summer I read a new book on sleep, How to Sleep Well by Dr Neil Stanley, a sleep researcher for 36 years which included overseeing the world’s largest laboratory sleep trials. His tips are entirely practical, many focussing on things like bedding. This is what he does to improve his own sleep (I always trust an ‘expert’ who reveals his personal tips!):

He sleeps in a separate room from his partner and believes everyone should sleep alone, pointing out that if you share a standard double bed you effectively have less space than a child in a single bed. Like all sleep experts he advocates a room that is as dark and quiet as possible, with a pre-bed wind-down routine involving whatever we find relaxing: reading, a warm bath, meditation.

He destroys the myth of ‘the perfect eight hours’ in a single swoop. Everyone’s different, he says, and each one of us knows the amount of sleep on which we function best. He says genetics play a big role in our sleep requirement. If your parents survived on very little sleep, you probably can too.

The practicalities of the bedroom are important for sleep: cotton sheets and pure wool duvets are what he uses, alongside what can only be called an investment bed, a six-foot Vispring Shetland Superb with a pocket-sprung mattress of 100% pure Shetland wool – all to himself! He doesn’t like memory foam. Nor do I. When I recently bought a mattress, I too opted for an old-fashioned, all natural mattress, despite the marketing behind memory foam. This wasn’t because I too am a sleep expert (although I feel like one at times) but because I spent a few nights on my daughter’s memory foam mattress, in the name of research. She loves it. I overheated.

But Dr Stanley’s biggest obsession appears to be pillows. He favours goose-down, a down-and-feather combo, or pure wool. He believes pillows are as important as mattresses. It’s all about keeping the neck and spine aligned. A year ago I found my sleep improved if I removed my second pillow from the bed. Before this, I’d kept a second pillow up against the headboard so that I could read before I slept. Although it wasn’t anywhere near my head, somehow it disrupted my sleep. Now I throw it on the floor. As Dr Stanley points out, sometimes the smallest things can make the biggest difference. So experiment with your pillows and treat yourself to a new one every three years.

Dr Stanley is also rigorous about washing his sheets and advises weekly washing for linen and six-monthly washing for pillows with an outdoor drying (confession: I never wash my pillows but after reading this I did, and it made no difference to my sleep). He only wears cotton pyjamas and keeps his window open all year round to prevent the build-up of carbon. For people who can’t do this (like Susan and I who live beneath flight paths), he suggests ear plugs and sleeping with the bedroom door ajar. He has no computer, TV or radio in his bedroom, but not because he’s overly concerned about blue light. Indeed he cites American research showing that stripping blue light from screens didn’t prevent sleep disturbances, although this contradicts other studies we looked at HERE. Instead, he argues, it’s mental stimulation that stops us sleeping.

Unlike most other sleep consultants, he might have a glass of wine and an espresso in the evening, stating that we metabolise caffeine at different rates. Like every other sleep consultant, however, he reads before bed and suggests ‘non-thrilling’ books with short self-contained chapters. I’m reading short stories at the moment and they’re perfect. Poems are also excellent – they rarely have cliff hangers.

Dr Stanley’s other sleep-inducing habits are also – reassuringly – the same as mine. If he wakes early, he gets up and does something. Apparently getting up avoids the ‘sleep inertia’ of returning to sleep only to wake outside the sleep phase our bodies need to wake up in, which leaves you feeling groggy. I feel it’s my duty to point out that there are pros and cons to this rise-when-you-wake philosophy. Some of us can push on through the day or take an afternoon nap. Some of us can’t.

He never has a weekend lie-in and claims never to have pressed the ‘snooze’ button. More and more research suggests that keeping regular hours is critical to both ageing well and sleeping. We should all be rising and going to bed at around the same time each day, apparently.

Finally, Doctor Stanley likes to be in bed by 9.30pm (me too – in my fantasy life), and to eat before 7pm, pointing out that digestion should be complete before we sleep so our bodies can genuinely rest. We should eat three to four hours before bed, he says. This reflects our longevity research which consistently shows that eating immediately before sleep is detrimental to good health, affecting weight gain and sleep-quality amongst other things.

Last of all, he shares another sleep-better habit of mine: a pen and notebook by the bed for writing down things that need to be done, ideas, worries. I scrawl them down in the dark and the next morning I try and decipher them. And you know what? The ideas or concerns that strike in the night are always either brilliant or catastrophic. But when I wake and untangle my handwriting they’re not half as brilliant or catastrophic as they were at 2am. Funny eh?

While in Poland this summer we ate in the home of a Polish foodie family and they served us carrot top pesto, made from nothing more than the feathery tops of carrots with olive oil, parmesan and cashews. My daughter said it was the best pesto she’d ever eaten. So I rushed back and sought out carrots-with-tops (farmer’s markets are great for these although some supermarkets sell them too) and made my own version. Not only is it delicious but there’s a rather pleasant and virtuous glow that comes from using the tops rather than throwing them away.

Wash and dry the carrot tops (if they need it). Then put everything in the blender and blitz for a minute.

My children prefer this to regular basil pesto and polish it off with a few raw veg sticks or some crackers. Otherwise use it as you’d use any pesto, on fish or veg or with pasta. However you like …

PS Huge thanks to everyone who sent me such kind messages of condolence on the death of my beloved dog. Every message was really appreciated … xx