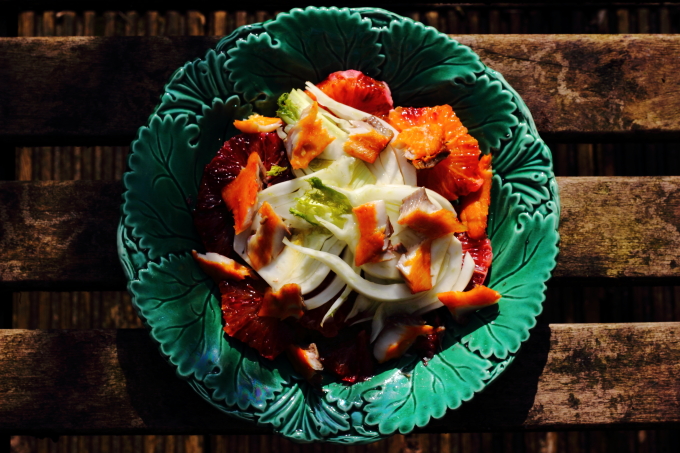 A few months ago I found an elderly man in my street, cowering against a wall. It was dark and he was clearly disoriented, upset and frightened. He wasn’t fully dressed and appeared to have wet  himself. I confess I had no idea what to do or who to call.  The police?  The ambulance?  Wouldn’t that frighten him even more? He was too terrified to answer my questions, which didn’t help.  Luckily, another passer-by (clearly more competent than I am) came to my aid, guessing the man had escaped from an old people’s home a few blocks away. We joked that stray dogs were better catered for than stray dementia patients (which I can confirm – my dog has escaped twice and each time I’ve been hugely impressed by the prompt service of Battersea Dog’s Home).

I mention this in the light of the week’s big news: dementia is now the leading cause of death in England and Wales, having overtaken heart disease. For many of us, the future looks confused. Nor can we rely on an imminent pharmaceutical break-through. While there are almost six thousand international trials underway for cancer, there are a mere 99 for Alzheimer’s and 14 (yes, 14!) for vascular dementia.

An interesting article by Alice Thomson in The Times this week reminded me of the man I found in the street.  According to Thomson (whose father has dementia) ‘For as long as possible, those with dementia should stay at home in a familiar environment because they can be traumatised by alien surroundings. Most care homes discriminate against those whose minds are slipping.  They don’t like ‘wanderers’ … these vulnerable people are often neglected in cell-like conditions…Hospitals are often equally unwelcoming despite one in three beds being expensively occupied by  dementia patients.’ She argues that dementia patients should be included in society and not hidden away, and makes a powerful case for encouraging children and dementia patients to spend time together.  This certainly resonated with me.  My demented grandmother loved it when my children (her great grandchildren) visited.  They, unlike we eyeball-rolling adults, were completely unfazed by her odd behaviour. Thomson also suggests training shop and transport staff to handle people with dementia.   But why stop there?  Why not train everyone?  If I can find a confused and frightened man on my street and not know who to call, shouldn’t I be trained too?

Of course, I still like to believe that life style (specifically diet and exercise) can help delay or deter the onset of dementia.  So while I agree with Thomson that we need to radically change the way we treat those with dementia, I’m also hopeful that making significant lifestyle changes can (perhaps) reduce the chances or severity of dementia.  On that note, I was intrigued by an account of something called Dimethylaminoethanol (DMAE), found in anchovies, sardines and salmon, and thought to increase brain levels of a neurohormone which helps the transmission of impulses between brain cells. DMAE has been investigated for several years, both for its anti-aging effects and for its ability to help those with ADHT.  In dementia patients, DMAE given three times daily for four weeks lessened behavioural changes in 10 out of 14 subjects.  Applied topically, it even increased the firmness of the skin – although I don’t recommend slapping sardines on your face. You can read more at http://blog.lifeextension.com/2016/11/is-dmae-missing-from-your-anti-aging.html. But I, for one, shall continue regularly eating oily fish.

Finally, we apologise for our recent ‘sabbatical’ (pressures of work and family) and would like to thank everyone who emailed us to check we were still alive.  We are!

The recipe below was given to me by a Sicilian friend and although it may sound peculiar, I think it’s delicious. I use boil-in-the-bag kippers (fabulously inexpensive) although I gather smoked herrings in Sicily are a little different.  The smoky, salty flavour of the fish works wonderfully with the tangy oranges and crunchy fennel and I love the fact that this can be made in five minutes from three readily available ingredients.  My purist Sicilian friend insists on using blood oranges – but any oranges will do.

Peel the oranges with a knife (removing all pith) and slice crosswise into 1 cm slices. Slice the fennel thinly.

Bone the herring and cut into small pieces.

Lay the orange on a plate, top with the fennel and then with the herring. Generously drizzle over some olive oil (a couple of tablespoons) and sprinkle with rock salt (a good teaspoon) and the chopped green fronds from the top of the fennel bulbs.

Serve with crusty bread as a starter or light lunch.

« FIGHTING FIT WITH FAT, THE HEALTH GAP AND A RECIPE FOR MEATFREE WEEK
EAT LIKE A FOUNDLING: SICILIAN CHICKEN WITH POTATOES & ARTICHOKES »