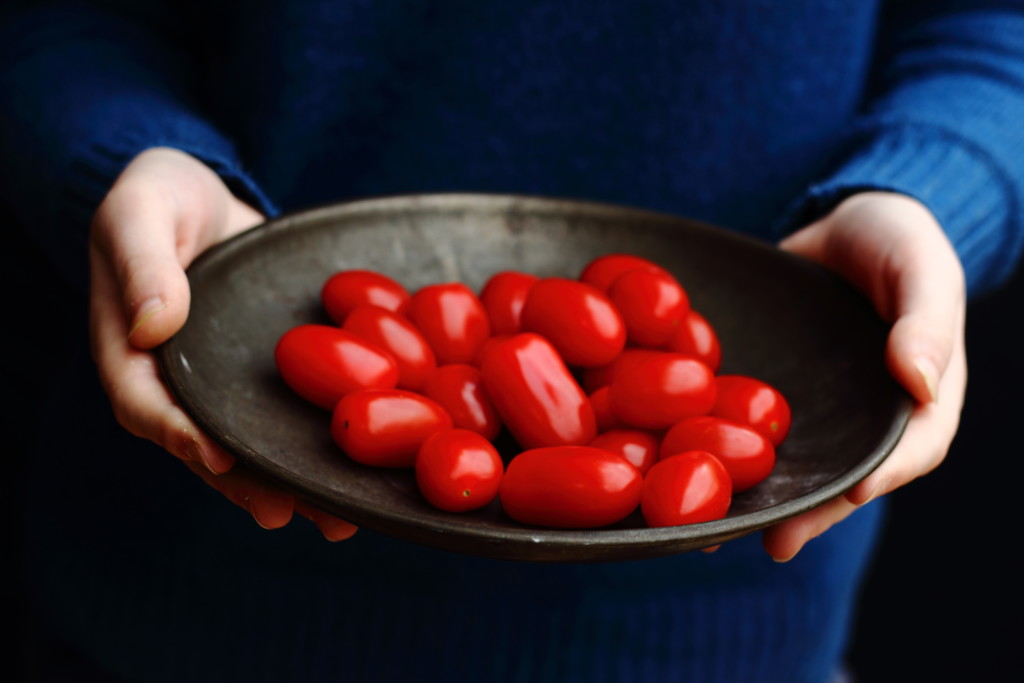 Netflix isn’t just all about Stranger Things 2, or The Crown or whatever your particular binge-watch bag is. It’s also home to a raft of documentaries about healthy living. As a TV producer, and healthy ageing blogger, watching health docs is where my much-loved day job meets my passion project. The films on Netflix are extremely partisan – and not always particularly well made – but can be informative, and inspiring.

Here are three of my favourites:

The granddaddy of the whole-food, plant-based documentary genre. The interweb is awash with stories of people who immediately go vegan after watching the film. I find it clunky and lacking in narrative clarity, but it does give a lot of detail about research into how many degenerative diseases and chronic conditions such a diabetes and heart disease can possibly be treated with a plant-based diet. It tells the story of two of the pioneers in this field Drs Colin Campbell and Caldwell Esselstyn – themselves both spritely late-seventy-somethings and introduces us to some of their patients of a similar vintage. They all swear by a healthy vegan diet to prevent the lifestyle related conditions that affect so many people as they age. The film has spawned a number of cookery books (I’ve got one, it’s good) and has a large online community https://www.forksoverknives.com

If Forks Over Knives is the granddaddy, this film is more the enfant terrible of the genre. Released earlier this year it has attracted controversy for suggesting that refined sugar is healthier than meat. And the filmmakers do rather cherry-pick data to prove their pro-vegan point. There’s more on the controversy here http://www.independent.co.uk/arts-entertainment/tv/news/netflix-documentary-what-the-health-miley-cyrus-vegan-lifestyle-kip-andersen-keegan-kuhn-joaquin-a7880426.html

What The Health also investigates the impact of agro-chemicals and industrial farming on the environment as well as our health. Like all these films it follows real-life case histories, some of which are almost too good to be true, as in “10 days on a plant-based diet and look, I can walk again!”. But of all the health docs, this is the one that got me really thinking about whether I need to eat meat and the impact my food choices make both on my own health and the planet. There’s more at http://www.whatthehealthfilm.com

This film follows the very personal journey of Aussie Joe Cross who was – as the title suggests –  extremely overweight with a number of serious health issues. He decided to put himself on a two-month juice fast – changing his life in the process. He travelled across the US with a juicer and a film crew (as you do) shedding pounds and converting people he met along the way. One of his converts, a trucker named Phil, goes on an extraordinary journey of his own which becomes the heart of the film. It’s a much more personal perspective, with a clearer narrative than the other two films and told with Aussie irreverence and humour. I think the diet is extreme to put it mildly, and no doctor would recommend such an intense fast, but the film is entertaining and made me stop and think about what goes into my body and its impact on my health. There’s more at http://www.fatsickandnearlydead.com/about.html

Regardless of the sweeping statements and some rather dodgy editing, watching these films definitely inspires me to eat more plant-based meals. There are lots of delicious vegan recipes on the blog. Check out these goodies: