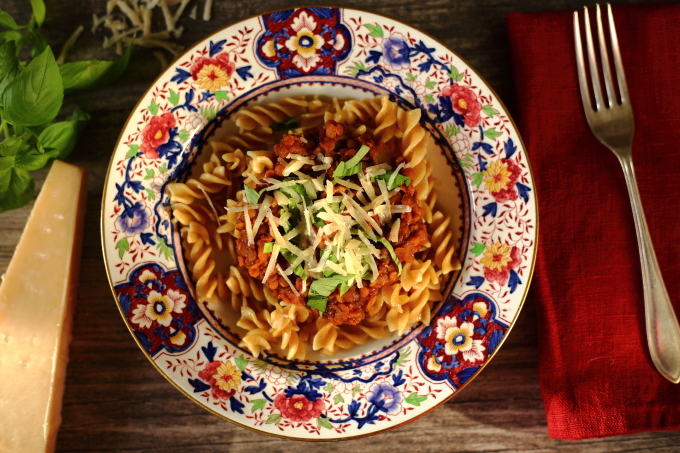 It was World Cancer Day on Thursday so this horrible disease has had a lot of attention this week. The good news, according to Cancer Research UK, is that the number of people in the UK dying of cancer is decreasing: 284 out of every 100,000 people in the UK died from cancer in 2013 (around 162,000 people), down from 312 in every 100,000 a decade ago. This is largely due to improvements in the detection, diagnosis and treatment. The bad news is that the actual numbers of cancer deaths rose – from 155,000 in 2003 to 162,000 in 2013, mainly because people are living longer and developing the disease later in life. Wouldn’t it be wonderful if the number of people dying from cancer dwindled to nothing? A pipe dream, I’m sure, but prevention and early diagnosis are critical.

Important progress in the diagnosis of cancer was announced this weekend. A new blood test may be able to detect the five deadliest cancers earlier, and more easily. Researchers at the National Human Genome Research Institute in Maryland believe that when breast, bowel, lung, uterine or stomach cancer is present in the body, one particular gene changes its ‘signature’. Essentially, it sends out a distress signal that there’s a tumour – and now scientists have found a way of interpreting that signal. There’s a good explanation here http://www.telegraph.co.uk/news/health/news/12143395/Blood-test-to-spot-five-deadly-cancers-could-prevent-thousands-of-deaths.html

At Kale & Cocoa our focus is on prevention and the role of nutrition in reducing the risk of age-related diseases. So – with five teenage daughters between us – Annabel and I were pleased to read that a high fibre intake by adolescent girls and young women reduces their breast cancer risk in later life. Researchers at Harvard found that women who ate lots of fibre in early adulthood had a 12-19% lower breast cancer risk than those who didn’t. And, even better, the more fibre consumed the lower the risk. Every additional 10g of fibre (approximately an apple and two slices of wholemeal bread) was linked to a lower breast cancer risk. So that’s a really good reason to keep feeding our families whole grains, fruit and veg. The researchers aren’t sure why this works but one theory is that the fibre mops up extra oestrogen in the blood – and high oestrogen levels are linked to breast cancer.

So this week’s recipe is family-friendly and packed with plant fibre. Cook it for your young ones and offer up a prayer that by the time THEY are middle-aged, early detection, better treatment and preventative methods will mean that World Cancer Day won’t be needed anymore. We can but hope.

Heat the oil in a large pan and gently sweat the onion for five minutes. Stir in the garlic and cook for another minute. Add the lentils, wine, passata, carrots, spices, bay leaves, vinegar, maple syrup and 250ml of water. Bring to the boil, then reduce to a simmer for 20-25 minutes. Stir from time to time so it doesn’t stick.  Add more water as necessary so you have a nice, thick sauce. Season with salt and pepper and add a little more vinegar or maple syrup if you feel you need to adjust the flavour – it should be sweet and sharp. Stir in the butter, if using, sprinkle over the basil and serve with pasta and grated parmesan.

« WHICH AGE-WELL DIET IS A WINNER FOR WEIGHT LOSS?
DEMENTIA, BLACKCURRANTS – AND CHIA SEED PANCAKES »