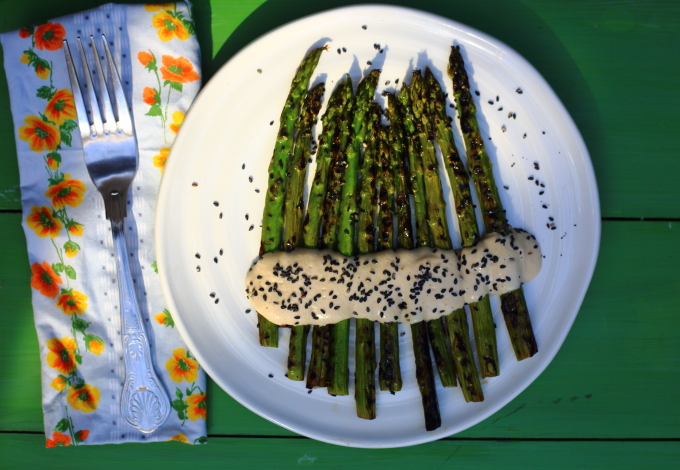 Alzheimer’s is a disease for old people, right? Wrong! While the symptoms of Alzheimer’s may not appear until later in life, the pathology – the changes in the brain which lead to this devastating disease – starts much earlier. So if we want to reduce our dementia risk, the work needs to start now. Middle-aged brains have been shown to harbour the plaques and tangles which kill off brain cells and lead to Alzheimer’s long before the symptoms appear.

“Alzheimer’s doesn’t just turn on when you reach a certain age,” says Dr Lisa Mosconi, associate director of the Alzheimer’s Prevention Clinic at Weill Cornell School of Medicine. “Instead, it’s a very long process that starts with changes in the brain when people are in their 40s and 50s. So we have a good 20 years to do something about it. The question is, what can we do in terms of prevention?”

In a study published last week in the journal Neurology,  Dr Mosconi and her team reveal a possible prevention strategy. They looked at the brains of 70 people aged between 30 and 60. Roughly half already followed a mainly Mediterranean diet, rich in vegetables, whole grains, legumes and fruit, and half were eating a mainly standard Western diet full of red meat, saturated fat and refined carbs. Their brains were analysed at the start of the project, and again three years later. From the very beginning, the brains of those who ate a mainly Western diet showed less activity than those who ate a more Mediterranean diet. Critically, they also had around 15% more Alzheimer’s-associated plaques. During the three years of the study this figure increased by about 2% a year for the Western Diet group; the Medi dieters showed no change. Dr Mosconi said, “This is a highly significant difference. It all points to the way we eat putting us at risk for Alzheimer’s down the line. If your diet isn’t balanced, you really need to make an effort to fix it, if not for your body, then for your brain.” In other words, the time to start feeding your brain the right foods is now.

If you want to read more, Dr Mosconi recently published a brilliant book Brain Food: How to Eat Smart to Sharpen Your Mind. She dives deep into the science of feeding our brains, examining the nutrients we need to keep them functioning. She recommends a portion of the following every day:

There’s also fish three times a week, a couple of eggs plus a little cheese and chicken. Olive oil, nuts and seeds, herbs and spices also feature. Plus A LOT of water – Dr Mosconi emphasises the importance of hydration for the brain. There are some great recipes, based on her Italian heritage, too.

While we’re talking about the importance of doing things ‘now’, let’s take a moment to appreciate all the wonderful seasonal foods arriving in the shops. Our local fruit and veg market is filling up with peaches and watermelon from southern Europe and asparagus from here in the UK. Asparagus is a fantastic brain food. It’s packed with fibre and vitamins A,C,E and K, as well as a trace mineral called chromium which helps regulate blood sugar. It’s also a great source of anti-oxidants and folate, which works with Vitamin B12 to help prevent cognitive decline. A US study showed that older adults performed better on mental agility tests when they had healthy levels of folate and B12.

Asparagus is usually steamed and served with butter but it can stand more robust treatment and flavours. This recipe is so simple. Griddling, or BBQ-ing, the asparagus gives it a smoky flavour and a firm texture. The dressing is a delicious mix of tangy and  deeply savoury ‘umami’ flavours.

Prepare your asparagus first. Rinse off any dirt and snap (or cut) off the tough, woody ends.  Brush with a little olive oil and season well. Pre-heat a griddle pan, large frying pan or BBQ.

Make the sauce by blending the garlic, tahini, miso and lemon in a food processor with a couple of tablespoons of water. Add more water to get a loose, creamy dressing. Season well and put to one side.

Cook the asparagus over a high heat, turning regularly until brown spots appear and it looks golden. Test with the point of a knife if you’re not sure, it should slide into a spear easily. Drizzle over the dressing. (You may have some dressing left over, save it for roast veg or salad). Sprinkle with sesame seeds, if using, and serve immediately.

And do check out a few of our favourite, Mediterranean-inspired recipes:

« ANOTHER COMPELLING REASON TO FAST? HORTA ON TOAST
HOW TO COMBAT AIR POLLUTION & LENTILS IN A LEMON AND TOMATO SAUCE »