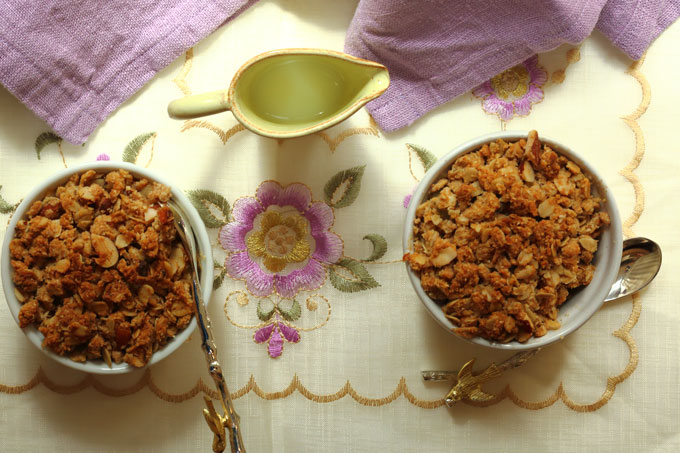 This is bonkers, but fat and obese people are less likely to get dementia. Yes, really. Recent research published in The Lancet suggests that being overweight has an 18% reduction in dementia risk and being obese a staggering 24% reduction.

It’s brilliant news if you are overweight of course, but it flies in the face of pretty much every study published EVER. The consensus is that maintaining a healthy body weight, eating well and exercising are the best lifestyle choices when it comes to avoiding age-related degenerative diseases. So this study is a bit of a shock – not least for the researchers who compiled it. “Yes, it is a surprise” said lead researcher Dr Nawab Qizilbash, with masterful understatement. And it is not as if this study was done on half a dozen people – the team analysed medical records from nearly two million people aged 55, on average, for up to twenty years. But Dr Qizilbash still supports a healthy lifestyle as the best way to age. He said “You can’t walk away and think it’s OK to be overweight or obese. Even if there is a protective effect, you may not live long enough to get the benefits”. Which is a good point. There’s more here http://www.thelancet.com/journals/landia/article/PIIS2213-8587%2815%2900033-9/abstract

What this does show is that the relationship between health, the brain and the body is endlessly complex and new research is needed constantly. The Alzheimer’s Society put it like this “the mixed picture highlights the difficulty of conducting studies into the complex lifestyle risk factors for dementia”.

There is one school of thought that people who eat more ingest more Vitamin D and Vitamin E – which may have a protective effect against dementia. We’ve posted on the power of Vitamin D here and here but the link to Vitamin E is new to me.

Vitamin E is fat soluble, like Vits A, D and K. It’s also – along with Vitamins A and C – a powerful anti-oxidant, meaning it helps the body deal with free radicals which can cause ageing and disease. Name an age-related health issue and there’s a way that Vitamin E helps protect you against it:

Cardiovascular disease: it protects artery walls from the effects of ‘bad’ LDL cholesterol, keeps the blood thin and reduces the risk of heart attacks and strokes.

Cancer: it may protect cells and DNA from damage, prevent pre-cancerous cells from developing and reduce the growth of tumours

Menopause: it reduces the severity of hot flushes (we’ll be posting on the menopause soon)

Of course, you can take a supplement of this multi-tasking Vit but it’s found in lots of our favourite foods – leafy greens, avocados, nuts and seeds. Two of the best sources are sunflower seeds and almonds so we’ve made them star ingredients in this week’s recipe.

This crumble is a Kale & Cocoa-ised version of the traditional classic, with coconut oil (brilliant for the brain) instead of butter plus oats, almonds and wholegrain flour instead of refined white flour. The  genius thing about this recipe is that the crumble topping cooks from frozen, so I keep a batch in the freezer and just sprinkle on whatever fruit is to hand when we need a dessert. I’ve used bananas and frozen berries here because we always have them at home but almost  anything – apples, pears, rhubarb  -would work here. (Although for  rhubarb I’d cook it first in a pan with the maple syrup and some orange juice).

Mix all the topping ingredients together and shape into a fat disc. Wrap in cling film, freeze for at least half an hour. When you’re ready to cook the crumble, pre-heat the oven to 180C. Spread the berries, sliced bananas and dried fruit in a baking dish. Sprinkle over the cornflour and cinnamon and mix well. Drizzle over the maple syrup and mix again. Take the topping out of the freezer and crumble over the fruit making sure you have a mix of bigger and smaller chunks. Bake for 20-30mins until the topping is browned and fruit is bubbling.