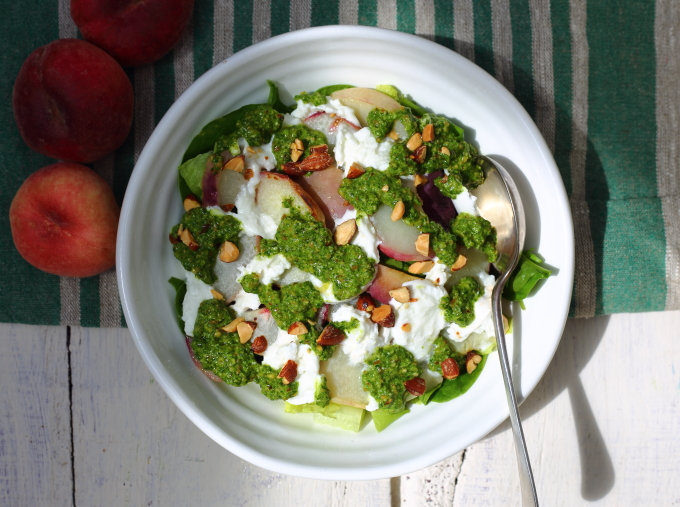 Teenagers everywhere are pushing through, red-eyed and exhausted, to the end of exam period (in the UK, at any rate). My eighteen-year old daughter is no different. With a head full of hay fever, she spends her days revising before collapsing into a night of inadequate sleep and waking at dawn as the light streams in. We’re approaching the longest day of the year in Britain and I’ve been reading Arianna Huffington’s sleep manifesto, The Sleep Revolution, which has made me more than usually naggy in my efforts to make her go to bed at a reasonable time. Ms Huffington indulges in a fair amount of scaremongering, but she also has some very sound and well-researched advice as she hammers home the importance of quality sleep. I’ll come to her tips in a minute…

As many of you know, I’m a poor sleeper. My parents are poor sleepers too, as was my grandmother. So hearing Dr Michael Mosley on TV last month (catch up at http://www.bbc.co.uk/programmes/b08q8p13) confirm that poor sleep is often genetic was both depressing and reassuring. But what I found particularly interesting and uplifting is the discovery of biphasic (or intermittent) sleep. Apparently our distant ancestors often had two nightly sleeps with an hour or two awake in the early hours of the morning. During this time they would do home chores or (more bizarrely) visit friends. Then they’d return to sleep for a bit. Mosley sleeps like this, and so do I. Indeed, much of my first novel was written during those early hours after I became fed up with tossing and turning in the dark. At the time I had no idea this was perfectly natural. Like Mosley, I thought there was something wrong with me and that my brain was being gradually destroyed. After the sleep-dementia link was revealed (we wrote about it here), I was convinced dementia was heading rapidly my way. But perhaps I was wrong. Merely knowing about biphasic sleep has been a source of great relief. Read more about Dr Mosley’s discovery of ‘intermittent sleep’ at http://dailym.ai/2eFaz9T.

However, I’d still prefer to sleep through the night. And I’m not sure any of my friends would appreciate a night-time visit from me. So my efforts to explore the food-sleep link have continued unabated. I’ve already modified my evening eating and drinking pattern (as I explained here). This has helped, supported by the use of a diffuser (which I fill with lavender oil a few hours before bedtime) and a more rigorous approach to blue light (no screens before bed – easier said than done). To this I’ve added the nightly consumption of two kiwi fruit. Kiwi fruit were identified as sleep aids in research from Taiwan’s Tapei Medical University. I wouldn’t normally take the slightest bit of notice of this study because it was funded by a kiwi fruit grower and the sample size is a mere 24. However, when Dr Mosley trialled 4 supposed sleep aids (prebiotics, mindfulness, hot baths and kiwi fruit), I took note. The man on the kiwi fruit trial was a shift worker, meaning his circadian rhythms were probably in total disarray. After a few weeks of two-kiwis-before-bed he claimed his sleep had improved considerably (he gave it a 7 out of 10). Dr Mosley had better results with his prebiotic-before-bed (he gave it a 9 out of 10), but I liked the simplicity of kiwi fruit so decided to trial that first. After all, most of us can find and afford a couple of kiwi fruit each night.

After two weeks of kiwis-before-bed (in tandem with less alcohol and the sleep-friendly foods we’ve previously advocated), I’m flabbergasted and delighted. On the kiwi sleep schedule, my sleep has improved enormously. I still wake every night between 2 and 4am, but I’m drifting back to sleep almost immediately. Kiwi fruit are high in serotonin and anti-oxidants, both of which have been linked with quality sleep. Read more about the kiwi research at http://bit.ly/2rnsbPW.

Ms Huffington has one tip for revising teens: don’t revise in bed. I may not have succeeded in separating my exam-sitting daughter from her social media at night, but at least she’s revising at the kitchen table. Ms Huff doesn’t mention biphasic sleep (or kiwis for that matter) because, I suspect, it didn’t sit comfortably with her demand for a reappraisal of sleep. But here are Ms Huff’s top tips:

Ms Huffington’s own ‘sleep hygiene’ programme consists of taking a hot, candle-lit bath before bed, meditating or deep breathing, a cup of chamomile or lavender tea, and a nightly reflection on the things she’s grateful for.

In our last sleep post, I wrote about topical melatonin. I’m lucky enough to have a very kind American friend who procured me some (at vast expense). I’m sad to say it didn’t work. So I’m sticking with the kiwis for now. The good news? I’m roping two of my daughters into my kiwi-sleep experiment, upping the sample size by 200%. We’ll keep you posted… We’d love to hear your sleep tips and experiences so please do get in touch.

This week’s recipe doesn’t include any kiwi fruit but it uses perfect sleep-inducing foods and Susan’s deliciously addictive almond pesto (I’ve substituted spinach for the original kale and it’s equally good). Peaches are actually far richer in anti-oxidants than kiwi fruit and also contain calming tryptophan, although not in the same quantity. The mozzarella is rich in calcium, with some magnesium and B6 to boot. You’ll need some carbs to help your brain use the tryptophan – try some crusty bread to mop up the pesto.

I’ve been using gorgeous white-fleshed donut peaches, but any with good flavour will suffice. Do use a lovely trembling buffalo mozzarella.

Grill the peach slices for a few minutes to soften them. If they’re very juicy and fragrant, there’s no need to grill them.

Arrange them on the salad leaves.

Arrange the mozzarella between the peach slices and generously dollop over the pesto, saving any leftovers for another time.

Top with the crushed smoked almonds.

« A PILL TO KEEP ME YOUNG? AND SPICY SPELT SALAD
WHY A LINE OF FLOSS WILL KEEP YOU IN GOOD HEALTH – COURGETTE, LEEK & GRUYERE FRITTATA »