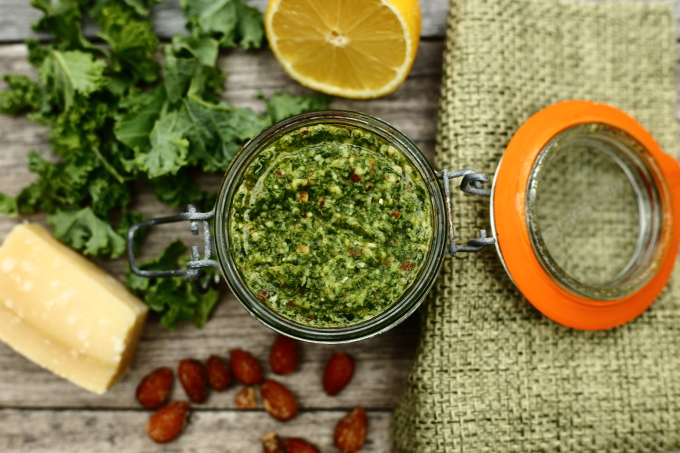 It’s a question I’ve heard a lot recently – from Kirsty Wark in her excellent documentary The Menopause and Me, and from my school friends when we shared our experiences of hitting 50. Every woman goes through it, yet we talk so little about it.  Kirsty Wark bravely tackles it head on – her film is on BBC iPlayer for another week or so, do check it out. She is very open about feeling below par after suddenly coming off HRT following a series of reports linking HRT and breast cancer in 2008.

She was surprised to learn that Dr Heather Currie, the chair of the British Menopause Society and consultant obstetrician and gynaecologist at Dumfries and Galloway Royal Infirmary and who runs https://menopausematters.co.uk is on HRT. “Discovering Heather was on HRT was an absolute eye-opener for me,” says Wark. “The US study that prompted me to come off HRT has been considerably revised and HRT only increases the risk of breast cancer if you are already predisposed. I’m back on a small dose of HRT and think I’m starting to see my sleep improve.”

So is HRT safe?  One of my school friends is a GP with a special interest in women’s health and menopause. This is her update on the latest advice (given to friends, of course, not dispensed in a surgery):

Summarised as: if you need it we’ll offer it,  but be aware of the risks. Which is fair enough. Everyone has their own way of self-managing the symptoms too: more exercise and less caffeine; evening primrose oil for headaches, breathable single duvets so your sleeping partner isn’t disturbed when the duvet is flung off during a night sweat and lots of sleeveless tops for hot flush moments!

Many women mention menopause brain fog but one bit of good news has emerged from recent research into the midlife brain – despite a dip during the menopause women still outperform men of the same age in memory tests. Go girls! A study published in the journal Menopause showed that women aged 45-55 years performed better in all memory tests.

The team found that memory is effected by hormonal changes during menopause – a fall in oestrogen levels relates directly to changes in brain activity in the hippocampus, which plays a role in memory function. The impact of the menopause on the brain, and how we feel, is clearly immense. Carol Vorderman spoke movingly this week about her battle with depression during her menopause. She described how ‘this depression hit me – and I don’t use the word depression lightly. This was a blackness where I would wake up – nothing else in my life was going wrong, I’m a very lucky woman, no money worries, nothing like that – and I would wake up and think ‘I don’t see the point in carrying on. I just don’t see the point in life”. Carol found medication helped her; the NHS also recommends Cognitive Behavioural Therapy to help with symptoms.

Depression needs proper treatment, of course, but for most of us I think the key is to try and stay positive – and to talk about menopause. We have many good years – and many more adventures – ahead of us and this is just one hurdle on the road.

Good nutrition is also key to surviving the menopause. This week’s pesto recipe is a super-simple one that’s packed with all the things we love here at Kale & Cocoa – kale, obvs, almonds, lemon and tons of flavour. I like to keep a jar in the fridge.  National Vegetarian Week www.nationalvegetarianweek.org starts on Monday so why not make some at the weekend to pep up a variety of dishes during the week?

Blend all the ingredients and season with pepper – no need for salt. This is a thick mixture, if I’m using it with pasta I keep a cup of the pasta water to thin it out. Otherwise dollop on roasted vegetables, risottos and soups.

« WHY CLEAN AIR MATTERS – VEGETABLE & NETTLE SOUP
WHY YOU NEED TO NURTURE YOUR LOVED ONES: ONE-POT COD WITH RED VEGETABLES »