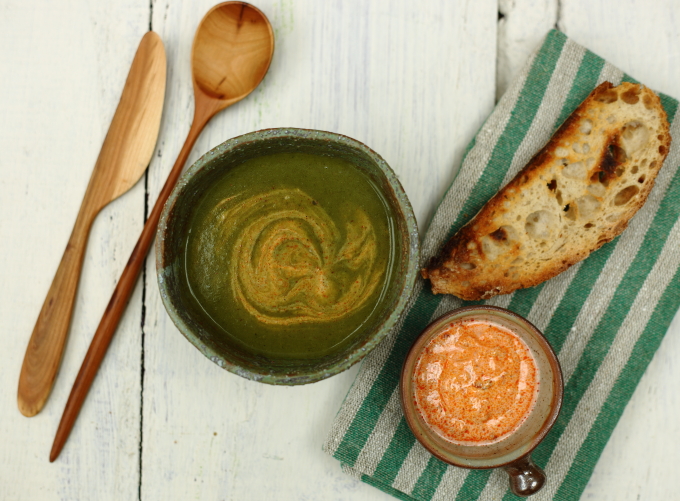 Mad dogs in Mexico City were the first sign that inhaling polluted air might cause brain damage. Neuroscientist Lilian Calderón-Garcidueñas, noticed that elderly dogs living in heavily polluted areas often became confused, disoriented and unable to recognize their owners. She examined their brains (after they died, of course) and found greater quantities of amyloid b (the plaque associated with Alzheimer’s disease) than in the brains of dogs from less polluted cities.

Today, the UK Government launches its air quality strategy and I (despite owning a diesel car) hope it includes a bold strategy for phasing out diesel vehicles as quickly possible. A recent study from the University of Southern California suggests that 21% of dementia cases may be the result of air pollution, particularly the cumulative effects of long-term exposure.  The culprits are miniscule particles of pollution, known as PM2.5.  Scientists still don’t know how these pass into the brain, but once there they appear to exacerbate inflammation. It’s not only dementia that’s affected by air pollution. Cancer, asthma, strokes, heart disease, diabetes and obesity have all been linked to poor air quality. Want to see the level of pollution where you live? Go to https://airview.blueair.com/ and then click on the number in the top right-hand corner.

Last week I listened to a fascinating talk from Professor Michael Hornberger, in which he too cited air pollution as a factor in dementia. Hornberger is the Director of Ageing at the Norfolk and Suffolk Mental Health Trust and Professor of Applied Dementia Research at Norwich Medical School, and you can watch his talk here https://www.uea.ac.uk/events/whats-on/event-recordings. On the upside, Hornberger says we can all delay the onset of dementia by two years, simply through diet (omega-3s, flavonoids – see the nettle soup recipe below), physical and mental exercise.

But what can we do about our growing levels of air pollution?  Firstly, we can sign the various petitions calling for cleaner air.  For those of you in the UK, start with https://act.foe.co.uk/ditchdiesel and http://bit.ly/2p0O0Uu.  That’s the easy bit …Now for something a little more challenging:

It’s the time of year when I like to collect nettles. I’ve written about nettles on Kale & Cocoa before, but this year I’ve been making a slightly less ‘green’ soup.  Nettles are rich in iron, calcium and the flavonoids that Prof. Hornberger says could delay dementia.  Wearing rubber gloves, pick the top few leaves before the nettles start flowering. Avoid picking from the side of roads.

This soup is very forgiving. Add more or less of the vegetables, as you please, and by all means include any other root or leaf vegetables you have lying around.

Saute the carrots, potatoes, celery and onions in a tbsp. olive oil for 5-10 mins.

Add 1 litre of vegetable stock (I use Marigold) and cook for a further 15 minutes until the carrots are soft. Add the nettles and simmer for a further 10 minutes.

Blend and season to taste.

I like to serve this with a yogurt-harissa mix, made by stirring 3 tsps harissa into 3 tbsp plain yogurt. Swirl this into the soup for a touch of heat and spice.

« HOW TO BE CALM – SMOKED MACKEREL BRUSCHETTA
WHY DO WE KNOW SO LITTLE ABOUT THE MENOPAUSE? »