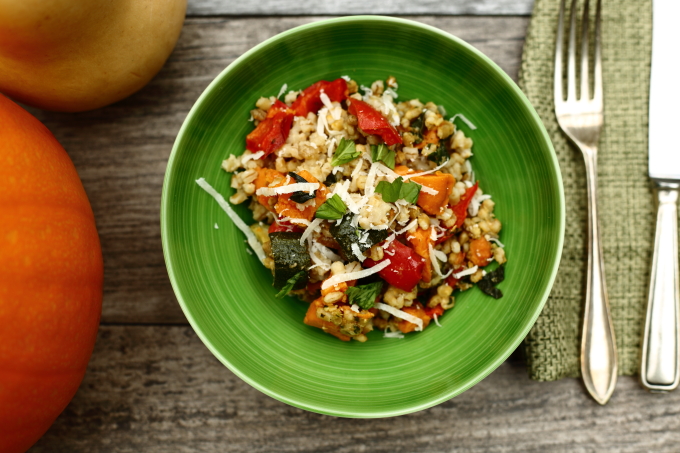 We’ve had a bit of a week of it at The Age-Well Project: Annabel’s computer blew up, leaving her without thousands of precious documents, notes and creative work. I’ve been juggling a sick teenager, an injured puppy, a defunct boiler (so no hot water) a broken dishwasher. And, to cap it all, Tuesday’s storms saw rainwater pouring into my house in three places, one of which was directly onto MY BED.

But all this doom and gloom has had a couple of unexpected upsides for me, at least.

No hot water has meant cold showers. Brrrrr, you’re thinking. I can’t say I was very happy about the idea, but I’m finding daily cold showers surprisingly invigorating. They come with a range of Age-Well health benefits, including strengthening the immune system.  A Dutch study of 3000 people found that people who took cold showers every morning in a randomised controlled trial were 30% less likely to take time off sick. When they added regular physical activity as well, sick days reduced by over 50%. The subjects of the study had the luxury of being able to alternate between hot and cold water, something I’m not able to do at the moment. But Annabel swears by a hot/cold/hot shower every day.

A dip in cold water, surprisingly, makes us feel happy. The chill activates temperature receptors under the skin which, in turn, trigger the release of adrenalin and endorphins – our natural painkillers. Researchers in Bangalore found that an hour’s immersion in water of 14C increased dopamine (known as the ‘love hormone’) levels by 250%.

TV presenter Dr Chris van Tulleken regularly swims in cold water year-round, and claims the practice leaves him feeling elated for several hours and calm for several days afterwards. Last year he published a case report in the BMJ based on an experiment carried out for the TV programme, The Doctor Who Gave Up Drugs. The report details the case of 24-year old Sarah who had been on anti-depressants for seven years but was able to come off them on a programme of weekly cold-water swimming. Two years later, she remained medication-free.

Of course, I’m not suggesting you bin any medication you might be prescribed and dive straight into the nearest open water and hope for the best. But if your health is up to it, you might want to consider adding a blast of cold water to your morning shower. I’ll definitely be trying the hot/cold/hot method when I (finally) get a new boiler.

The other upside of a gloomy week has been the need to hunt out warming recipes. Summer is well and truly behind us and this week’s storms and grey skies mean it’s time for hot soups and stews. I’ve rounded up a few of my favourite Autumn recipes from the blog: the ones I turn to time and time again as the nights draw in and the leaves come down.

Venison with blackberry and apple sauce: Autumn on a plate

Beetroot hummus: the colour is enough to cheer the greyest day

Barley risotto: we love to experiment with whole grains. This dish (see main pic) delivers a nutty texture, a load of fibre and far more flavour than Arborio rice

Porridge pancakes: minimal prep the night before results in a delicious whole-grain start to the day

Courgette/zucchini ragout: we’re coming towards the end of the season for this late summer vegetable, but there are still plenty around to make this Mediterranean-style dish

Healthy sticky toffee pudding cake: Annabel only put this on the blog a couple of weeks ago but it’s already a firm favourite in my house.

And don’t forget we’re talking all thing Age Well at the Cheltenham Literature Festival on Monday night at 8.30pm. Tickets are here and we look forward to seeing you there.

« COFFEE AND YOUR HEALTH: WHAT YOU NEED TO KNOW
WHY WE NEED TO WALK BESIDE WATER »