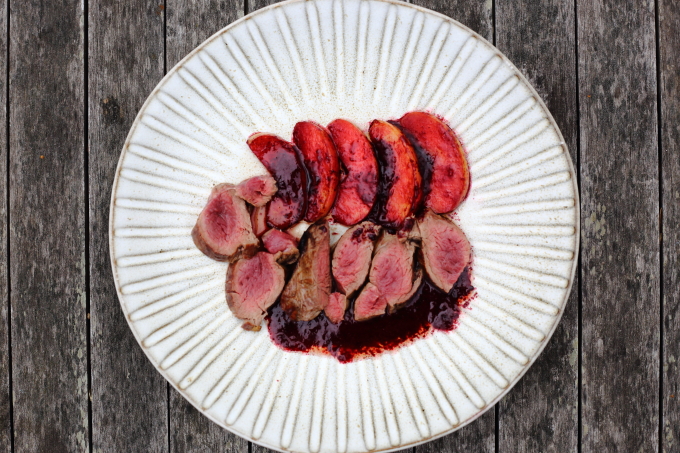 It’s that time of year when thoughts turn to fending off the inevitable coughs and colds of winter. Already my son is back from school with a streaming nose and a rasping cough. I’ve not caught it yet, but I’ve had a week of poor sleep, and in my experience, tiredness is a short step from going down with a lurgy. But this year, instead of stoking up on supplements to boost immunity, I’m experimenting with napping. Yes, you read that correctly… Sleeping during the day. Instead of drinking extra coffee and pushing on through, I’ll be taking a leaf out of Arianna Huffington’s book, The Sleep Revolution, and getting my head down for thirty minutes. Ms Huffington, incidentally, does this in full view of her newsroom – her bid to end the shame of daytime napping.

Hot on the heels of Ms Huffington’s book comes Why We Sleep: The New Science of Sleep and Dreams by Matthew Walker, Professor of Neuroscience at Berkeley, and a world expert on sleep. When it comes to ageing, Prof. Walker is crystal clear: shorter sleep means a shorter lifespan (read our post on sleep and diet here). But for people with regularly disrupted sleep, like me, napping can redeem our health and potentially restore our lifespan.

Both Prof. Walker and Ms Huffington are unanimous: napping is good for your health, your brain, your wellbeing. More importantly in my case, an afternoon nap of thirty minutes (only marginally longer than the time required to make, drink and clear up a cup of coffee) can restore all the biomarkers effected by disrupted sleep, thus reversing the damage accrued by successive nights of insomnia. And let’s be under no illusions about the damage of sleeplessness. Walker is adamant that sleep is the ‘pre-eminent force’ in the holy trinity of diet, exercise and rest, and I’m inclined to agree with him, if only because eating well and exercising are progressively more difficult the less sleep you’ve had.

But back to napping… Researchers from the University of Pennsylvania found that a nap improves thinking and memory skills, making the brain perform as if it were five years younger (yes please!). A study from the Sorbonne University in Paris found that naps lowered stress and boosted immunity. A study from NASA found that pilots and astronauts had a 45 % improvement in performance and a 100% improvement in alertness after a 40-minute nap. A study from Germany found that ‘strategic nappers’ experienced a five-fold improvement in retrieving information from memory. Other studies have found that: the creative side of the brain is highly active during napping (artists everywhere – take note); that napping, when combined with moderate exercise, actually improves night-time sleep quality; that naps can lower blood pressure when taken after doing something stressful; that naps improve tolerance and reduce frustration (parents – take note); that naps can reduce the risk of heart disease. Walker cites a study involving 23,000 Greek men who, forced to give up siestas over a six-year period, increased their mortality rate by 60%. Heart disease risk rose the most. On the Greek island of Ikaria, however, naps are still part of the culture and its men are four times as likely as American men to reach the age of 90. Read our post on Blue Zones here.

But while most research errs on the positive side of napping, extended naps (over 90 minutes) have been found to be detrimental (your brain has entered REM sleep by this stage which means you wake up groggy), and some research suggests napping isn’t good for everyone. Indeed, some of Walker’s own research found that napping did not always compensate for disrupted sleep. There’s a good balanced piece on napping at http://www.apa.org/monitor/2016/07-08/naps.aspx

Napping can be carried out anywhere free of interruption… a car, a sofa, even a floor. Turn your phone off and close your eyes. Just don’t nap too late in the afternoon or you’ll find yourself unable to sleep later. Apparently it’s a myth that older people need less sleep – indeed they’re more likely to have disrupted sleep and so more likely to benefit from a nap.

If you’re still of the mind that napping is a shameful indulgence, do watch this excellent TED Talk on why sleep matters: https://www.ted.com/talks/russell_foster_why_do_we_sleep. And if you’re having any problems napping, I recommend trying an eye mask from www.spacemasks.com. These incredible eye masks (recently voted one of Vogue Magazine’s top seven sleep products) slip over your eyes, loop to your ears, and then heat up naturally using a thin layer of iron filings that reacts with the oxygen in the air. When I don one of these and plug in a soothing audio book, I’m ready for the perfect power nap. Some moderate exercise a few hours beforehand also helps, as does a (relatively) full stomach. On which note …

I don’t eat much meat now, but it’s venison season and venison is a rich source of tryptophan which aids sleep, as well as being lower in fat than chicken and higher in iron than beef. It’s also apple and blackberry season (we’re huge fans of blackberries, try our blackberry muffins) and this fabulous (and fast) seasonal dish is very popular in my house, where I have to cook for some very enthusiastic – and deprived – meat-eaters. You can check out the relative nutritional values of venison at http://www.livestrong.com/article/326549-nutritional-values-of-venison-vs-beef/.

Blend the blackberries then push through a sieve. Add the 6 crushed juniper berries, balsamic vinegar and a splash of apple juice or water. Put on one side

Pan-fry the venison as per the instructions (I do 3 minutes each side as we like it rare, but venison isn’t fatty so it needs a fast cook to avoid it drying out). Season and put to one side to rest.

Add the butter to the pan, then the apple slices and saute for a couple of minutes until soft.

Add the blackberry sauce. Let it bubble for two minutes until hot through (adding more water or apple juice if you need to), then serve the blackberry and apple sauce alongside the venison.

Serve with greens and sweet potato mash for a guaranteed nap.