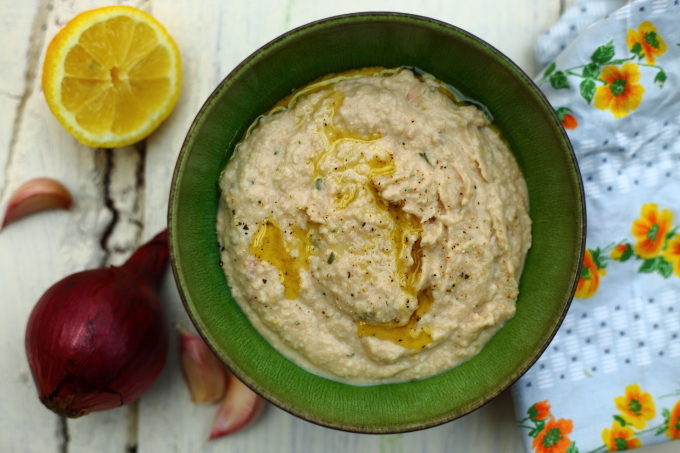 Great to hear today’s big ageing research: older women who go to church at least twice a week live for five months longer, on average, than those that don’t.  The extra longevity is not attributed to the divine hand of God, however, but to the sense of community regular church attendance provides.  I suspect faith plays a role too and perhaps the calming effect of simply sitting in a church with one’s phone turned off. Last night, an atheist friend described feeling her stress fall away after attending an even song session to hear a neighbour sing. Read more at http://bit.ly/1slHFj3

Another study recently found that women in book groups live longer than those without a book group.  Again, this was attributed to the social aspects of being in a group.  But I like to think that reading, although a solitary experience, has a calming effect not dissimilar to being in church.  It also keeps one’s brain engaged – and we know that keeping the brain active is vital in the fight against dementia. Read more about longevity and book groups at http://bit.ly/1Tlj1cf

It’s now four weeks until my novel is published (blatant plug coming up – you can pre-order at http://amzn.to/1R5KXeT). So I’m glued to my chair day and night, writing articles, Q&As etc. for newspapers and blogs. No time for going to church, let alone exercising, although I’m trying to fidget as much as I can and have developed a nifty set of sitting-in-my-chair exercises.  However, I can feel my body seizing up and my bottom spreading.  Meanwhile, my three teenage daughters are revising and sitting exams – no movement for them either (except to the fridge or biscuit tin when boredom kicks in – which seems to happen every five minutes).

As a writer at Kale & Cocoa, I know this is very, very bad! I’ve seen the stats. So, in the absence of opportunity-to-exercise, I’ve turned my attention to portion control. During this sedentary phase of our lives, my mantra has become: we must eat less.  Study after study shows that eating less is critical if we’re to extend our lifespan.  I don’t mean going on some weird restricted-calorie diet. I just mean eating a bit less every day. It’s probably something many of us could benefit from, but it’s easier said than done.  Our brains don’t register how full we are until twenty minutes after we’ve eaten, By then it’s often too late, we’ve had seconds or tucked into the cheese and pudding – and wonder why we feel so bloated.

Below is a short list of easy-to-follow suggestions for eating less without feeling you’re going short.

Serve from the stove – I love a table loaded with food (who doesn’t?), but it’s not conducive to eating less.  When it’s in front of me I feel I have to eat it. Keep the loaded table for parties.

Cook less – this may sound mean but it’s often the only way to eat less.  I loathe waste so if I make too much I always insist everyone eats it. I’m not doing them any favours in the long run…

Eat more soup – think of soup as a meal not a starter. Studies have shown that those who eat lots of soup feel fuller but lose weight faster than those on ‘solids’.  Swap that evening steak for a bowl of veggie soup. Try our chilled soups in the summer.

Drink water all day and especially before a meal – you’ll eat less and you won’t make the common mistake of confusing hunger with thirst.

Eat from smaller plates and bowls. Interestingly one research study showed that contrasting the colour of the plate with the colour of the food made people feel fuller quicker. Confused? Me too… But try it and let us know how you get on.

Avoid eating ice cream direct from tubs or crisps from large packets – try and serve small portions into small bowls.  My guilty pleasure is Kettles crisps – but if a bag’s in front of me, I’ll eat the lot.

Eat more slowly – studies show that eating slowly makes you feel fuller than if you’ve gobbled something down.  Incidentally, people who eat mindlessly (while playing on phones and laptops for example) tend to eat more.  Try taking the gadgets off the table.

Eat for the right reasons – are me and my daughters the only people who eat when we’re bored?

Shop little and often (and ideally on foot) –  this isn’t practical for everyone but if you restrict yourself to buying only what you need and only what you can carry, you’ll find far less food in the fridge.  And if it’s not there, you can’t eat it… This is how our grandmothers shopped and while I’m not advocating a return to the 1950s, there were some advantages. Of course, it only works if you pass a decent food shop every day.  Incidentally, carrying those bags burns extra calories.

When you’re eating out ignore the set menus (yes, I know they’re good value) and opt for a single course.  Or take a leaf out of my in-laws’ book – they share a main course and they’re both well into their (very healthy) eighties!

This may all sound daunting but once you’ve reduced your food intake, your stomach adjusts accordingly.  Eventually you’ll find yourself wanting to eat less.  In the meantime, Doctor Wansink, food psychologist at Cornell University, has devoted his career to exploring the tricks our minds play on us to make us eat more.  Read more about what he’s uncovered at http://www.cookinglight.com/eating-smart/nutrition-101/portion-control. And do let us know if you have some good tips of your own…

I’ve been making this bean dip a lot recently.  It’s filling and nutritious, takes five minutes, and  contains my favourite herb of the moment, rosemary (to help with the memory).  Serve it for a light lunch with a green salad and some wholemeal crackers.

Gently fry the onion for a minute or two in the olive oil.  Add the rosemary leaves (no need to chop) , garlic cloves and anchovies and cook for a couple more minutes until the anchovies have melted down.

Put this into a blender with the beans and lemon juice and 1-2 tbsp of water .  Blend to a puree and season to taste.

« YOUTHFUL SKIN FROM THE INSIDE OUT – AND CHOCOLATE PEANUT SQUARES
THE REAL TRUTH ABOUT DEMENTIA, HEALTHY EATING AND KALE & SALMON FRITTATA »