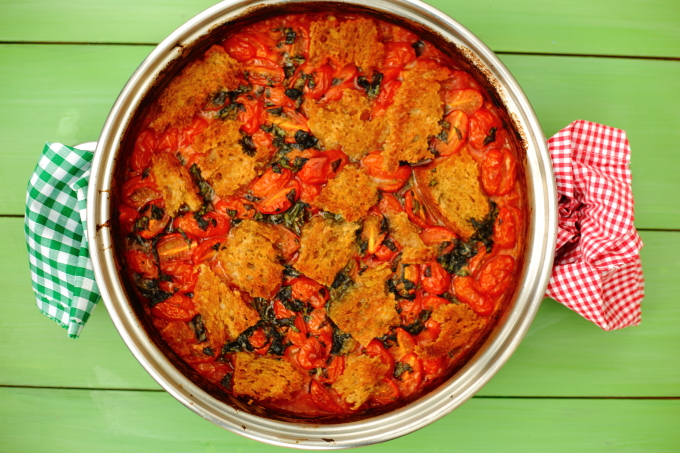 I shed a tear for Bowie this week – for him, for his family, for my lost youth. Iconic, fearless, creative, brilliant, he spoke to so many of us with his endless reinventions. His death seemed untimely and unfair.  Then Husband and I toasted him with a glass of bubbly – which was both more and less appropriate.  Because Bowie was a reformed alcoholic.  In true rock star tradition he also partied hard.  And loved a morning fry-up.  And a line or two of cocaine. And a lot of cigarettes – he was a hard-core smoker. These things have a nasty habit of catching up with you.

He did, finally, reinvent himself as a health-conscious family man.  He began working with a personal trainer and changed his diet (his wife replacing those full English fry-ups with egg white omelettes loaded with veggies). And of course he gave up alcohol. But this was in his mid-fifties – and the body can only take so much.  He reputedly suffered six heart attacks before the battle with liver cancer that tragically killed him.

Coming so quickly after Dame Sally Davies’ drastic changes to the UK Alcohol Guidelines, I began researching and thinking about alcohol. According to Dame Sally “Alcohol is a danger to health, however little you drink. There is no safe level of drinking.” And with that, she slashed the recommended number of units from 21 to 14 for men, alongside a recommendation of 2-3 alcohol-free days a week.

Now we’re quite keen on a glass of wine – and many of the reports we’ve blogged about have cited a regular glass as a key factor in longevity. In many of the Blue Zones we wrote about recently (and originally here), wine is regularly consumed.  So what are to make of Dame Sally’s words?

I’m going to stick my neck on the line here and suggest that, unless you’re an alcoholic or a binge drinker, Dame Sally’s over-reacting.  But let me qualify that.  I’ve never felt I need a drink.  I loathe hangovers.  I don’t drink spirits. I don’t drink every day.  So while her guidelines aren’t aimed at me, I suspect they’re aimed at people like me – middle class, middle-aged everyday drinkers.  So before you panic and throw out all your booze, let’s look at what the research has shown to date…

According to Professor Ellison, director of the International Scientific Forum on Alcohol Research, “Well-conducted studies show mortality is lower for light-to-moderate drinkers than for lifetime abstainers….The well-demonstrated benefits of regular light-to-moderate alcohol consumption are primarily in middle-aged and older adults; it tends to lower their risk of most diseases of ageing (including coronary heart disease, stroke, diabetes, and even dementia).”

Meanwhile a Spanish report involving over 5,000 adults found that those drinking between 2 and 7 weekly glasses of wine had less risk of depression. A study from Leicester University found that red wine reduced the rate of bowel tumours by roughly 50%.  Loyola University found a 23% lower risk of dementia among moderate red wine drinkers (compared to non-drinkers) which they attributed to the resveratrol in red wine – also found in blueberries and cranberries – which helps keep blood vessels open.  The skins of red grapes contain high levels of resveratrol. Of course you could just drink red grape juice …

Sadly for us,  Bowie (before he quit)  was downing bottles of Jack Daniels – not sipping moderately from a small glass of red wine.  And this is the key – every study extolling the benefits of alcohol refers to moderate or light drinking. And moderate appears to mean one medium (175 ml) daily glass of wine (this equates very roughly to two units a day which happens to be Dame Sally’s recommendation for both men and women now.)

It’s a complicated subject.  How many of us even know the capacity of the glasses we drink from? The quality of alcohol also plays a part – red wine made the traditional way has higher levels of procyanidins (see our post on Madiran wine). For now, I’m sticking to my almost-regular glass of red wine with supper.  And with that, I raise another (moderate) toast to David Bowie.

Some of these studies are quoted at http://www.dailymail.co.uk/health/article-3394679/Why-killjoy-new-alcohol-rules-just-plain-wrong-devastating-critique-award-winning-writer-alcohol-affects-health.html

And others from this very balanced account of red wine studies http://www.medicalnewstoday.com/articles/265635.php?page=3

And the most moving obituary to Bowie on the Web (also a great site if you’re concerned about your drinking and thinking of quitting altogether) http://mummywasasecretdrinker.blogspot.co.uk/2016/01/david-bowie.html

Another edited Anna Jones recipe this week from her brilliant A Modern Way to Eat. My kids aren’t great with pulses but I’m persevering – and because this one is covered in slices of crispy sourdough bread they gobble it up. Husband and I eat the leftovers. It’s warm and hearty whilst also being cheerful and summery.  Perfect for cold dark nights when summer seems a distant memory.

Preheat the oven to 200C. Heat a tbsp of olive oil in a pan and add the leeks, garlic and ginger.  Cook until the leeks are soft.  Then add the tinned tomatoes, coconut milk and beans.  Remove from the heat and season.

Scatter over the halved tomatoes and the basil.  Tear the slices of bread into pieces and arrange on top.  Drizzle with olive oil and put in the oven for 30 minutes.

Serve with something green – and a small, moderately-sized glass of red wine.