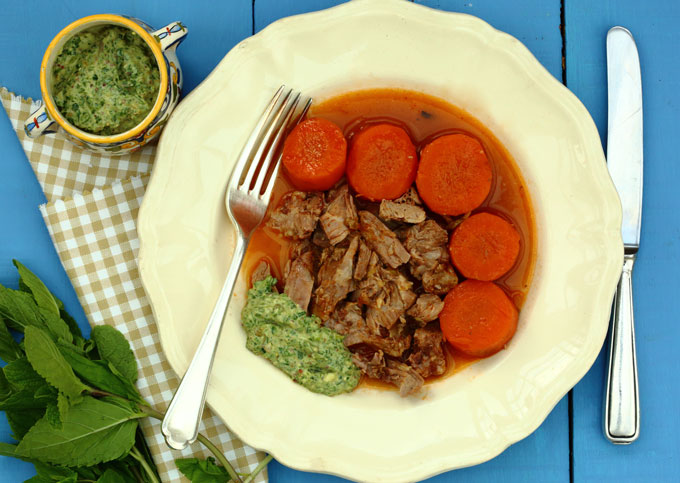 There’s nothing we like better at Kale & Cocoa than more evidence that a healthy, plant-based diet significantly reduces the risk of developing Alzheimer’s Disease. And when that diet includes a daily glass of wine we’re even happier!

Researchers at Chicago’s Rush University have revealed a pattern of eating – christened (rather brilliantly) the MIND diet – can reduce the risk of Alzheimer’s by over 50%. Which is extraordinary. MIND is an acronym for the rather less snappy ‘Mediterranean-DASH Intervention for Neurodegenerative Delay’. You can see why they needed an acronym. It mashes up two well-respected, nutritionally-rich diets – the Mediterranean and the DASH. The benefits of the Medi diet when it comes to age-related degenerative disease are well-known (we’ve posted it about it here and here). It emphasises consuming fish, vegetables, fruit, olive oil and wine. The DASH diet was created by the U.S. National Institutes of Health and includes many of the foods on the Medi Diet, but precludes sugary foods and drinks, red meat and added oils. Both diets are known to reduce the risk of cardiovascular conditions like high blood pressure, heart attack and strokes. More recent research has found that these diets protect from dementia too.

The Rush University researchers found that people who stuck strictly to the Medi diet had a 54% reduction in diagnoses of Alzheimer’s, and those who adhered to the DASH had a 39% reduction. But those who only followed the diets moderately well didn’t benefit when it came to Alzheimer’s risk. However, those who follow the MIND diet only moderately well still had a 35% lower risk of developing the disease. The MIND Diet is easier to follow than the other two as well, and works on the simple premise that there are 10 ‘brain-healthy food groups’ – green leafy vegetables, other vegetables, nuts, berries, beans, whole grains, fish, poultry, olive oil and wine. Whole grains should be eaten up to three times a day, with a salad, other veg and A GLASS OF WINE every day. Nuts and beans should be consumed most days, berries at least twice a week and fish at least once a week. There are five unhealthy food groups – red meats, butter/margarine, cheese, pastries and sweets and fried/fast food – which should be eaten no more than once a week. And that’s it. Simple and brilliant. The researchers state that ‘people who eat this diet consistently over the years get the best protection’, so now seems like a good time to start. There’s more here: https://www.rush.edu/news/press-releases/new-mind-diet-may-significantly-protect-against-alzheimers-disease

It’s interesting that so much of this research corroborates work done in the so-called ‘Blue Zones’. These are areas in the world with the highest numbers of centenarians and the lowest rates of age-related degenerative disease. It was reading this article in the New York Times http://mobile.nytimes.com/2012/10/28/magazine/the-island-where-people-forget-to-die.html?pagewanted=all&_r=2 on one of the ‘Blue Zones’, the Greek Island of Ikaria, that first sparked my interest in the relationship between nutrition, lifestyle and the risk of dementia. Whole books have been written on the ‘Blue Zones’ (so called because researchers drew round areas of interest on a map with blue biro!). But – in a nutshell – places like Ikaria, Okinawa in Japan, Linda Lomo – a Seventh Day Adventist Community in California – and Villagrande in Sardinia have very specific, traditional lifestyles which seem to lend themselves to a long and healthy life. They all vary to some degree – the Okinawans eat lots of oily fish, sweet potato and tofu, the residents of Linda Lomo are pretty much vegan, the Ikarians and Sardinians include plenty of olive oil in their diet. But there are clear areas of overlap between all the Blue Zones – most notably the emphasis on a plant-based diet.

So why am I giving you a recipe for red meat this week? Because in most of these communities – and on the MIND diet – meat is an occasional indulgence, for high days and holidays, for feast days like Easter. I rarely eat meat, so it’s more of an indulgent treat for me than a cheap chocolate egg. And there’s something very special about gathering family and friends around a roast. Indeed, another area of overlap between all the Blue Zones is their celebration of community and family. So here’s an Easter lamb dish that can be used in a variety of ways, depending who you are feeding and when. It’s based on a recipe in the Daylesford Organic book, A Love For Food, but simplified. Serve with leafy greens – the latest research shows that two portions a day can knock back brain ageing by up to 11 years – and a glass of wine. You’re allowed!

3-4 cloves of garlic, smashed (no need to peel)

FOR THE TAHINI SALSA VERDE:

Handful of rocket or spinach

Preheat the oven to 160 degrees.

To cook the lamb, heat oil in a large, deep casserole that the joint fits into snugly. Sear meat on all sides, then remove from the pan. Cook the leek, onion, garlic and carrot in the same pan for around 5 minutes until softened. Return the meat to the pan with the wine, tomato puree, herbs and stock. Top up the liquid with water so that the lamb is almost covered and season well. Bring almost to the boil, cover tightly and put in the oven. Cook for three hours, turning the meat once during that time. When it’s cooked, carefully lift the meat onto a warm plate, cover and leave to rest.

While it’s resting make the salsa verde. Whizz everything except the tahini and lemon in a (small) food processor – but not too much, you want it chopped rather than pureed. Add the tahini and a couple of tablespoons of water. Whizz again, add more water as needed to make a sauce that is just thicker than double cream. Season and add lemon juice to taste.

Strain the pan of delicious stock to remove excess fat, veg and herbs. Discard the herbs and garlic, although you may wish to keep the rest of the veg for soup (see below). You now have a few options:

1) Carve the meat into thick slices and use the stock as gravy. Serve with roast potatoes (or non-starchy veg if you are food combining or Paleo), steamed greens and the salsa verde.

2) Add a  couple of cans of drained and rinsed cannellini beans to the stock and heat through. (Daylesford suggest soaking beans overnight and cooking them from scratch in the stock which is delicious but time consuming, so I’m cheating here).  Serve in deep bowls with slices of lamb, some greens and the salsa

3) Cook some pasta in the stock, throwing in a couple of handfuls of baby leaf spinach just before the pasta is finished.  Ladle into deep bowls then top with shredded  lamb and salsa

4) If you have left over stock, make it into soup by adding in the leek and carrot along with a couple of handfuls of orange or puy lentils. Cook until the lentils are soft, then whizz until smooth. Serve topped with any leftover meat, shredded, and more salsa.

5) And if you still have any salsa left, it’s a great dressing for steamed greens or beans.