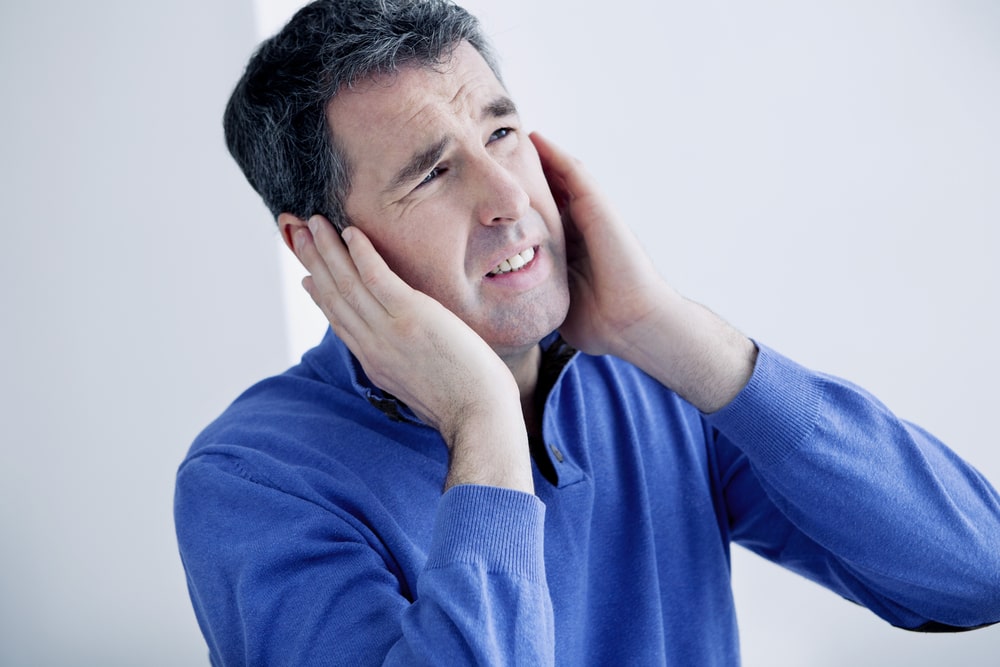 As I write this I can hear a pneumatic drill, the drone of overhead aircraft, a neighbour’s dog barking and the thrum of streaming traffic from a nearby road. And that’s just from outside my house. Inside, my washing machine is bleeping (why do all white goods now come with noisy alerts?), a bathroom fan is whirring and the fridge door is reminding me that it hasn’t been properly closed. I hope, for the sake of your health, wellbeing and potential longevity, you’re reading this somewhere quieter. If not, I hope you have the promise of some silence and serenity this summer.

We take noise for granted, innocently believing we’ve adapted to it. But a growing body of evidence suggests that the noise of modern life poses a threat to our physical and mental health. A spate of studies over the last decade has linked constant exposure to noise with hearing loss, sleep disturbance, stress, learning impairments, heart disease, obesity, tinnitus and diabetes.

Meanwhile, this week’s headlines suggesting that wearing a hearing aid in later life can slow the brain’s ageing and help fend off dementia has highlighted the dangers of hearing loss.  If excessive noise results in hearing loss and hearing loss contributes to neurodegenerative disease, then perhaps we need to pay more attention to … noise.

The study published this week (which reflects earlier studies) examined 25,000 people over the age of 50 for 2 years and found that those wearing hearing aids performed better at cognitive tests (by the equivalent of eight years).

According to the report’s author, Professor Ballard, a dementia expert at the University of Exeter, those with hearing problems can keep their brains sharp by wearing a hearing aid. He doesn’t yet understand why hearing loss might link to dementia but posits that “when the sensory nerve cells involved in hearing become dysfunctional it leads to dysfunction in the other nerves they interact with in the brain and this may slowly spread in a cascade effect.” It’s also possible that hearing loss contributes to social isolation or depression – both of which have been linked to dementia.

Noise doesn’t only affect our hearing. It appears to impact our health in numerous other ways.

The World Health Organisation (WHO) believes that traffic noise alone results in an annual loss of “at least one million healthy years of life.” A report published in March of this year put it baldly: “Noise had a clear effect on most cardiovascular parameters.” It’s a finding that echoes an earlier study from Imperial College, London, which discovered that traffic noise above 50 decibels raised the risk of hypertension and ischemic heart disease. “There’s consistent evidence that road traffic noise leads to heart attacks,” said Dr Cai, an epidemiologist at Imperial College.

A Swedish study of over 5000 men and women concluded that “traffic noise can increase the risk of central (abdominal) obesity. Combined exposure to different sources of traffic noise may convey a particularly high risk.”

A study of 380,000 Canadians found a clear link between traffic noise and diabetes even after stripping out all other variables, as did a 2018 American study which found that noise exposure caused a spike in stress, affecting the amygdala region of the brain and leading to inflammation in the blood vessels – which in turn leads to a greater risk of heart attacks and strokes. Read more about why noise causes inflammation here.

And it’s not just heart attacks and strokes. Studies of schools around London’s Heathrow airport found that aircraft noise exposure “was significantly associated with poorer recognition, memory, and poorer reading comprehension even after adjusting for nitrogen dioxide levels.”

Experts now think that even noises we’ve adjusted to – and no longer hear – continue to affect us. According to Professor Stephen Stansfeld, a world-leading expert on noise, they “still have an effect on your pulse, your heart rate, your blood pressure.”

At night, noise enters our ears, even as we sleep, and passes to the cortex, resulting in “arousals that may not result in full awakening but may nevertheless cause increases in heart rate and blood pressure, disturbing our circadian rhythms and fragmenting our sleep.”

Studies of birds, insects and mammals consistently find that noise reduces lifespan. Last month, a study of crickets found those subjected to traffic noise “lived shorter adult lives and females lived shorter adult lives than males.” An earlier study of zebra finches found that those exposed to traffic noise had accelerated telomere shortening. If you’ve read our book, you’ll know that the length of our telomeres is an indication of how well we’re ageing. Clearly, we’re not birds or crickets, but could urban/road noise be disrupting us in equally subtle ways?

Meanwhile in the US it’s estimated that nearly one in four adults suffers from noise-induced hearing loss, although many may not be aware of it. Hearing loss was recently described as one of the three factors that most reduced quality of life for the elderly, along with failing eye sight and back ache. And this week’s spate of articles pointed out that in Britain 7 million people could benefit from hearing aids but only 2 million use them.

Last week I was in Paris, a city I have loved for years. But on this visit I was struck by the deafening volume of noise. In fact Paris has its own, very active noise evaluation centre called Bruitparif. Bruitparif claims that 90% of Parisians are exposed to noise levels that exceed those recommended by the World Health Organisation. The result? An average loss of 10.7 healthy months of life. For individuals living with both air and land traffic noise (that’s also me, Susan and half of West London) the loss of healthy life extends to three years.

Other than press for change, what can we do? Use ear plugs. Susan’s favourite brand can be found here or check out these top-of-the-range ear plugs as used by construction workers.

Even better, invest in a pair of sound-blocking headphones or earbuds (scroll down for what appear to be the best on the market at the moment and to find out about the first noise-blocking earbuds -which I am very excited about).

Alternatively, try creating quiet zones in your home or consider sound-proofing a room (the French writer, Marcel Proust, famously lined his bedroom with cork to keep all noise out).

Finally: turn off noisy alerts or end-of-cycle-signals where possible (for example on your phone or washing machine); take quieter routes when out and about; use noise you like (music, recordings of birdsong) to mask the sounds of traffic, construction, aircraft etc.

But above all, give yourself regular breaks from urban noise. Professor Stansfeld likes to escape to the Cairngorms in the highlands of Scotland – which is where I’m off to. I was there in April with my son – listening to the most profoundly deep and satisfying silence we’d ever experienced.

You don’t need to go to the ends of the earth. A quiet park corner for fifteen minutes may be enough to lower blood pressure and cortisol and to enable your ears to take a rest.

As the English poet, Christina Rosetti, wrote, ‘there is a silence more musical than any song.’ We hope you find some moments of it in the weeks to come. But if you’re planning to visit music festivals or anywhere with extremely loud noise, please wear ear plugs or ear defenders.

You can catch up on the WHO guidelines here.

If you’re concerned about loss of hearing or have consistently been turning up the TV/radio and asking people to repeat themselves, ask your GP for a hearing test.

And if the noise around you has become unbearable, try sound blocking headphones like the Sony WF-1000XM3 Noise-Cancelling Headphones, which have won awards for the last two years. Even better, the same headphones will be available as ear buds within a fortnight. The Sony WF-1000XM3 true wireless earbuds contain a noise-cancelling processor that can be fully activated for complete silence or left on an ambient setting to allow a little outside noise in. They’re not cheap, but they’ve already had rave reviews. I’ll let you know how I get on with them.

Meanwhile, I’m off to the Cairngorms for some real silence.