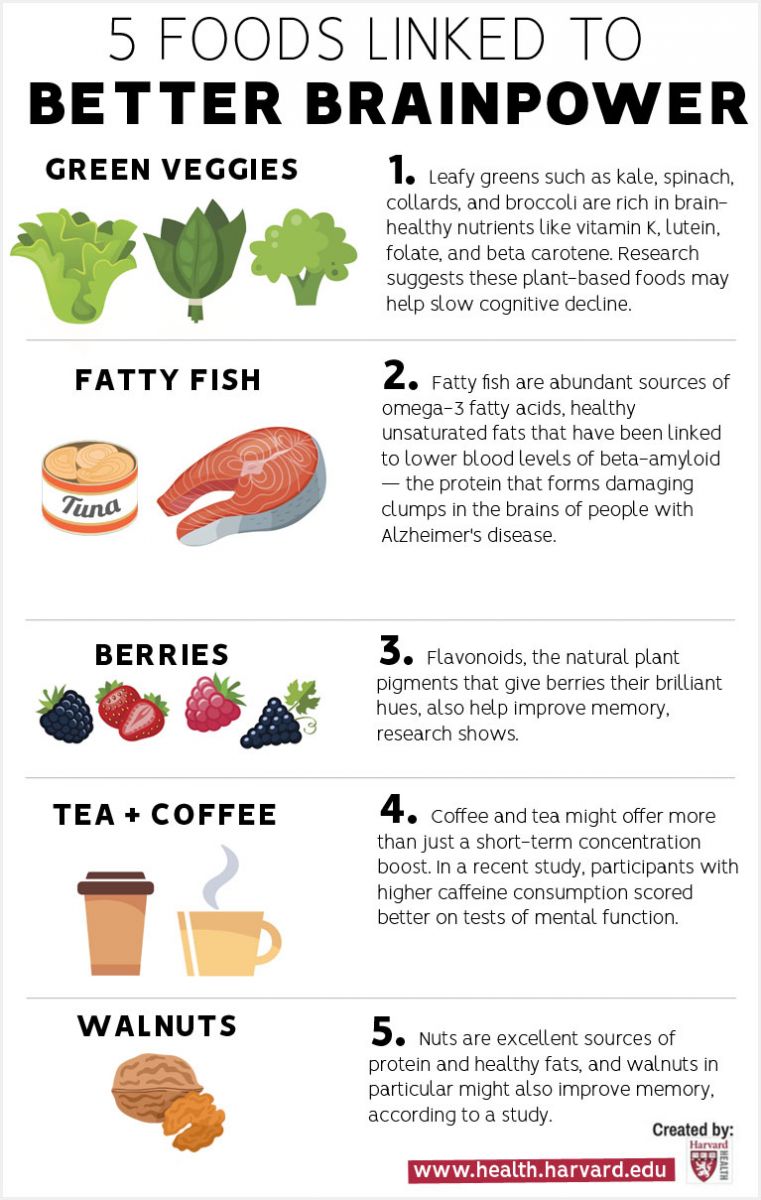 It’s exam season in the UK and all six of our children are mid-revision. We’re diligently feeding them blueberries, nuts, leafy greens and oily fish, not to mention our brain-improving coffee and chocolate biscuits. But there’s something else they need to perform at their best. And it’s something that’s often overlooked: light. Thank goodness the British sun has tentatively started to shine!

An American study involving 21,000 students found those studying in the most light-filled classrooms progressed 20% faster in maths and 26% faster at reading than students in classrooms with less light. A Swedish study compared students working in daylight with those working beneath fluorescent light and found the latter were less able to deal with stress and infection, leading the author to speculate that lack of daylight could ‘influence the children’s ability to concentrate.’ More here.

It’s not only revising students who benefit from natural light. The sick and those recovering from illness also appear to make greater progress with the addition of light.

A study from Loughborough University found that for every increase in daylight of 100 lux (a lux is a standard measure of illuminance), a patient’s stay in an intensive care unit was cut by over seven hours. A study of Canadian patients recovering from heart attacks found those put in brighter rooms had a higher rate of survival than those given beds in gloomier rooms. Meanwhile a study of patients in a Korean hospital found that patients in bright sun-lit rooms left hospital between 16 and 41% faster than patients in dimly-lit rooms.

Recently we’ve been reading about the near-infrared light contained in sunlight, which – using a process called photobiomodulation – appears to boost cognition and reduce symptoms of Alzheimer’s. More to come in a future post.

We also know from several studies (including a 2014 study from the University of Illinois) that workers with little access to light during the day sleep less well than those of us whose days are spent in the light. Meanwhile a 2018 report from Cornell University found that workers who were relocated to an office suffused with natural light reported an 84% drop in symptoms of eye strain, headaches and blurred vision – symptoms that often accompany prolonged working on a screen and can radically affect productivity. The same workers also reported a 10% increase in energy and alertness when moved to a brightly lit office. Read the report.

No wonder then that a poll of 1600 employees found natural light (aka a desk near a window) to be the preferred office perk – far outweighing onsite cafeterias or fitness centres. Read more here

The serotonin-boosting properties of light have been explored as a means of reducing depression (both seasonal – SAD – and non-seasonal) in numerous studies, sometimes with good results. Another reason to ensure we have plenty of light in our lives.

I’m lucky enough to have a desk immediately in front of a window that looks onto trees (apparently this is the pre-eminent office perk: a window looking onto a view of greenery). Meanwhile, my daughter has relocated her revision desk to a room with a window overlooking the garden – something she did intuitively and without any urging or statistical quoting from me.

But even a light-filled office can’t compete with the great outdoors. The luminance in a typical office is between 100 and 300 lux during the daytime, whereas even on the drabbest winter’s day it’s at least 10 times brighter outside. When science writer, Linda Geddes, increased her daylight lux exposure, her sleep efficiency (the ratio of time sleeping to time in bed) increased by almost 1% for each additional 100 lux increase. The result? An extra ten minutes of sleep each night. In other words, the more time you spend outside during the day, the better your sleep will be (hopefully!).

It’s not only natural light that our revising progeny need. To perform at their best they also need clean air. A report  from Harvard University showed cognitive function (the ability to think clearly and sharply) soared between 60 and 100% in offices with clean air, eradicated of pollutants. For us, this means opening the windows regularly, using an air purifier and having the right chemical-guzzling plants placed throughout the house. We’ll be writing about the best plants to have in your home in an upcoming post, but I’ll leave you with one for now: common garden ivy.

Not only do we need plenty of light in our lives, but those of us inhabiting northerly latitudes also need direct sunlight on our skin – something that’s been discouraged during recent years because of fears over skin cancer. However, a handful of scientists now believe these fears may have been exaggerated. I’ll be exploring this in the next month and reporting back on my own experiment with unscreened sunshine.

In the meantime get yourself to a window – or outside – and soak up the light while we have it. Your brain and body will thank you… Particularly if you also fortify yourself with the ‘brain foods’ pictured, as identified by Harvard Health.

We were sad to hear, yesterday, of the death of artist and writer, Judith Kerr. One of our Age-Well heroines, Judith worked every day until she died a few weeks short of her 96th birthday.  Her account of escaping Nazi Germany, When Hitler Stole Pink Rabbit, was a book I read with my children, as were her memorable books about Mog the cat, and The Tiger Who Came to Tea. She continues to be an inspiration to us.

« HOW TO BE HAPPY: GET HEALTHY, GET MARRIED AND GO OUT FOR DINNER
ENHANCING MEMORY, AND AN ICE CREAM TO HELP YOU SLEEP! »