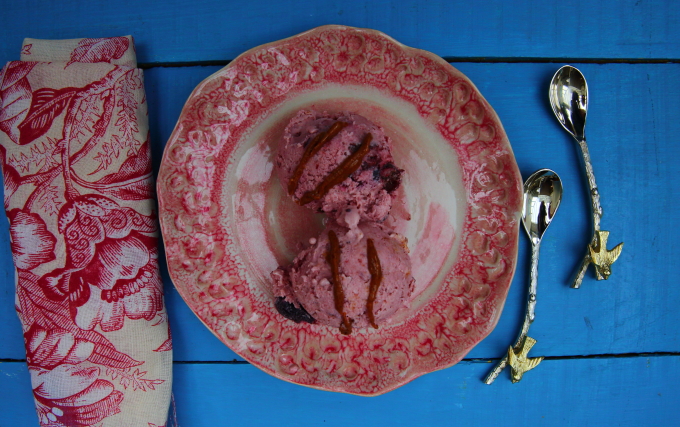 Why did nobody tell me that midlife would be a constant battle to get enough sleep?! I took sleep for granted until I had children, but since then it’s been a scarce commodity. The broken nights of early parenthood have given way to the broken nights of middle age, menopause and beyond.

A steady stream of research revealing the link between sleep deprivation and a host of degenerative diseases hasn’t exactly made me feel any better. As we report in our book,  the World Health Organisation categorised night shift work as a carcinogen due to its suspected impact on sleep. A University of California study hailed sleep as ‘the missing piece of the Alzheimer’s jigsaw’, explaining that poor sleep creates a ‘channel’ through which beta-amyloid protein attacks the brain’s long term memory. And there are many more reports out there to depress an insomniac.

Now, two new studies have assessed the relationship between age, mood, sleep deprivation and both the quality and quantity of working memory. The studies found that the more we age, the less accurate our working memory becomes (I think we knew that…and have written about it previously here). But they also revealed that the less we sleep and the more often we experience negative moods, the less likely it is that we store short-term memories (the quantitative element of working memory).

Although this isn’t exactly cheering news, over the years, Annabel and I have both learnt that stressing about not sleeping is even worse than the lack of sleep itself. We need to be pro-active in trying to enhance our sleep quality, but not worry when it doesn’t work and we have a bad night.

ICE CREAM TO HELP YOU SLEEP

As part of our age-well project, I’ve learnt to treat getting to sleep like a job: approaching it with discipline, and dedicating time to it. I’ll give you a detailed run down of what’s worked for me – and what hasn’t – in a separate post. But I’m always intrigued by nutritional guidelines for sleeping well. Certain foods – including kiwi fruit – seem to boost the production of melatonin, the sleep hormone. Cherries, bananas, honey and yogurt also seem to deliver sleep-enhancing nutrition, and it occurred to me that, together, they would make a rather delicious ice cream.

THE LINK BETWEEN HEAVILY PROCESSED FOODS AND EARLY DEATH

The need for a healthy ice cream in my life was highlighted by headlines this week citing two studies linking consumption of ultra-processed foods, including industrially-made ice cream, to increased risk of death from all causes. One of the reports showed that people who ate at least four servings of ultra-processed foods a day were over 60% more likely to have died during the 15-year trial than those who ate less than two servings. For each additional daily serving the risk of death rose 18%.

The processes behind this rise are unclear. It appears that it’s more than just the lack of nutritional value calorie for calorie, and the fact that eating processed junk crowds out more nourishing foods. It may be that the additives or chemicals in the packaging play a role. But the researchers don’t know.

While they try to figure it out, I’ll be sticking to this delicious, super-simple home-made ice cream, and hoping it helps me get some sleep too.

Blend the first four ingredients in a food processor. Roughly chop the cherries and stir into the yogurt mixture. Scrape into a freezer-proof container and freeze for at least two hours. Allow to soften slightly before serving with an extra drizzle of almond butter.

*The freezing process reduces our perception of flavour, so I make sure this is slightly sweeter at room temperature than I want it to be when it’s frozen.

« WHY WE NEED LIGHT
THE ASTONISHING POWER OF SUNLIGHT: PART 2 »