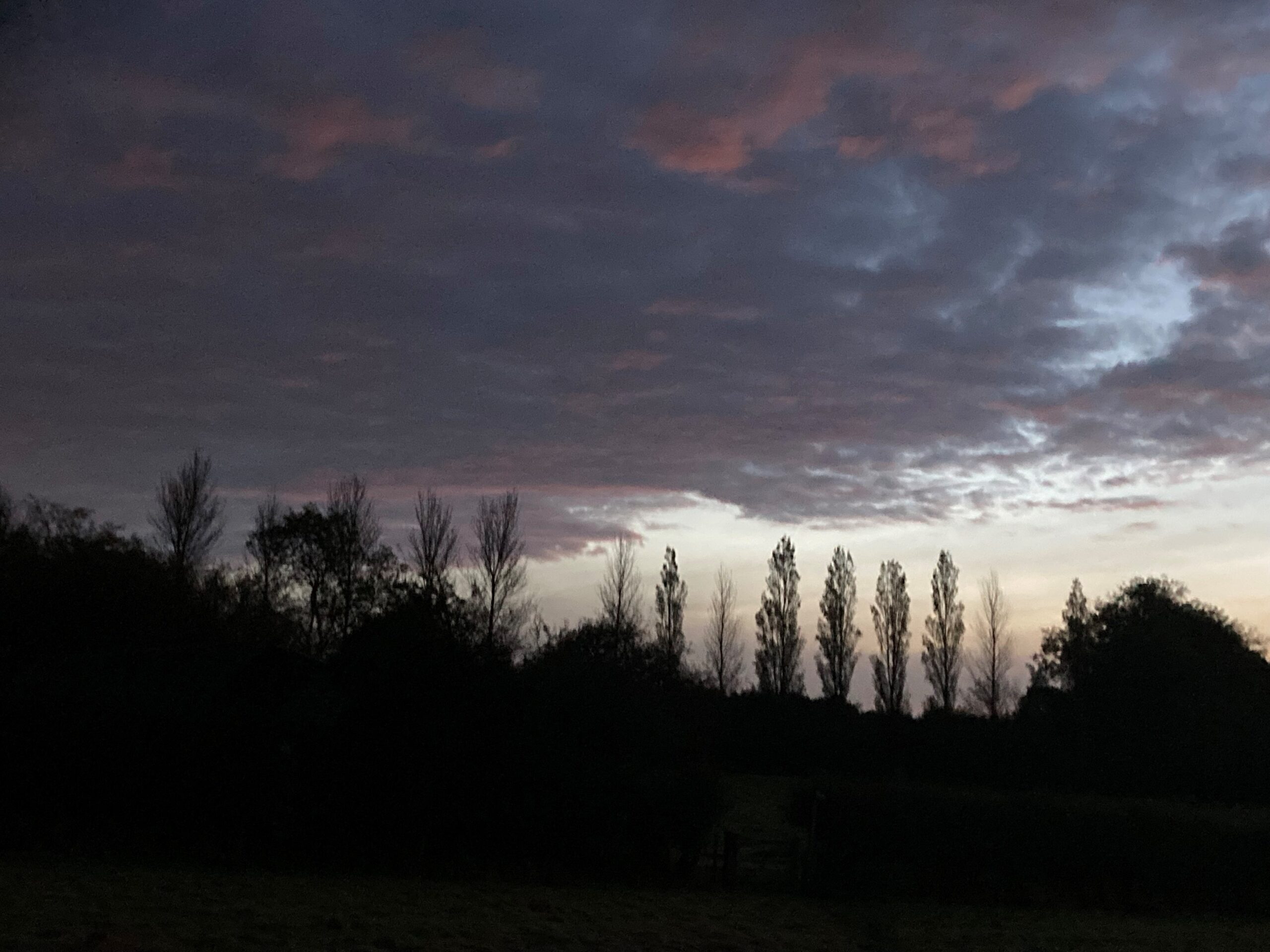 I’ve been thinking about sleep recently. We all know it’s important. But how important? And what else should we know?

Three years ago, when I met Professor Hornberger, an expert in dementia and ageing, he was adamant that the quality of sleep mattered most – not the quantity. He explained the importance of slow-wave sleep for keeping dementia at bay, easing my fears about lack of sleep duration.  I rarely get the recommended 7-8 hours of sleep – and so I felt much better once Prof Hornberger had told me this was relatively unimportant.

Thus I wasn’t surprised to see the recent headline-making research suggesting that optimal sleep is between 4.5 and 6.5 hours.  My friends, however, were shocked.  After all, the sleep experts have been banging on about the need for 8 hours of shut-eye for years. So what’s going on?

This report, from Washington University School of Medicine, found that too much sleep was as potentially detrimental as too little sleep when it comes to cognitive decline. They tracked the sleep of 100 adults in their mid-to-late 70s for nearly five years, then tested them repeatedly during the day using standard cognition tests.  Sleep was measured using an EEG device which enabled researchers to see how long and deeply the subjects slept for.  The researchers concluded that having less slow-wave sleep (considered the most important for physiological repair and restoration) particularly affected the brain.  As ever, long sleep could have been a sign of fermenting illness, so perhaps we shouldn’t fret too much about sleeping for too long.

We all have genetic predispositions to sleep, so it’s worth checking back over your ancestral history.  If a parent was a long sleeper, then you too may be a long sleeper. And the same goes for short sleepers. In which case, take no notice of this study. But if, like me, you worry about rarely getting the recommended eight hours, you can take heart. What matters is getting a decent chunk (4.5 hours) of deep, undisturbed sleep.  We typically get our slow-wave sleep earlier in the night, so try and have the right conditions in place for a peaceful first-half of the night.

Yesterday another sleep study popped into my in-box.  Researchers at the University of Exeter have identified the optimal time to fall asleep for cardiovascular health.  I’m delighted – because it’s my preferred fall-asleep hour. This time, researchers found that falling asleep either before 10pm or after midnight was associated with a 25 percent increase in heart disease when compared to those falling asleep between 10 and 11 pm.

This study analysed six years of data on over 88,000 subjects (aged 43-78) comparing their sleep timings with subsequent health issues.

The riskiest time to fall asleep? ‘After midnight,’ said Dr Plans, study author. Why? ‘Because it may reduce the likelihood of seeing morning light, which resets the body clock.’

In other words, sleeping after midnight means we wake up later, and might not get the morning light needed for our circadian rhythms.  As you may know, one of our mantras at the Age-Well project is ‘Walk in natural light within an hour of waking.’ Our other mantra is ‘Keep regular hours.’ The body likes habit. It likes to eat, sleep (even exercise) at the same time every day.

But here’s the other interesting finding in this study: the risk of heart disease increased for women going to sleep after midnight.  Which is to say, women might want to pay particular attention to falling asleep between 10pm and 11pm. Sorry to be the bearer of this news in the run-up to party season (although I have a grand total of two in my diary).

Why are the hearts of women more affected by late bed-times? Dr Plans has a suggestion: ‘there may be a sex difference in how the endocrine system responds to a disruption in the circadian rhythm… alternatively, the older age of study participants could be a confounding factor since women’s cardiovascular risk increases post-menopause.’ So let’s not fret too much. At least not until we have more data.

Of course, it’s possible that people staying up late are more likely to be drinking or looking at screens – both of which affect how well we sleep.  So it may be these activities – rather than our sleep time –affecting our heart health.

I, however, will be sticking with my preferred bedtime, which is 10pm sharp. Lights out 10.45pm.

Having problems sleeping? We’ve written about sleep here and here. And our book, The Age-Well Project, has a very large section devoted to falling asleep and then getting sufficient deep-wave sleep.  We’re currently giving away a signed copy of The Age-Well Project on our Instagram account, @agewellproject, so do throw your name in for a chance to win.

My top tip? Don’t worry. And never, ever, read Matthew Walker’s book Why We Sleep (although he has since apologised profusely).  It wasn’t only the words of Prof Hornberger that set my mind at rest. When I researched healthy nonagenarians and centenarians, I was relieved to find that many had suffered poor sleep all their lives. Merely knowing this stopped me worrying about not sleeping. And when I stopped worrying, guess what? I started sleeping…

I’m talking about all things walking at the wonderful Stratford Literary Festival this Sunday (14th November) if you’re around. Tickets here. Walking, incidentally, is excellent – and often overlooked – as a sleep aid. More to follow…