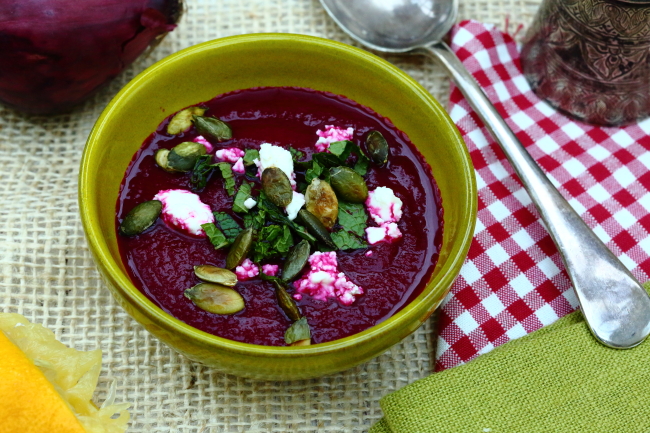 So. Now we know: 70-90% of cancers are caused by lifestyle choices.  That’s scary.  But it’s also hugely empowering.   And we think it’s a great note on which to start the new year!  We’re not fans of dieting and detoxing, but by making a few lifestyle changes and sticking to them (yes, that means to January and beyond – to misquote Buzz Lightyear), your chances of health in later life are vastly improved.  If you missed the December report on cancer risk and lifestyle choices from New York’s Stony Brook Cancer Centre, catch up here http://www.bbc.co.uk/news/health-35111449.

But it was Dr Jessen’s take on exercise that triggered my number one resolution for 2016.  In his words: “The single best thing you can do for your health is to exercise.  It reduces your risk of pretty much every single chronic disease.”  Strong words…

I’m feeling quietly smug about my diet at the moment – see our last post on the dietary changes we made in 2015. So I won’t be making any radical changes to what I eat (just more of the same). But my Achilles’ heel is exercise.  I need to move more!  And because I’m time-short, I need the most efficient form of exercise.  One that hits many spots in one go.  Come in ping pong! Why?  Because table tennis is the single most effective sport when it comes to dementia prevention – as well as providing an aerobic workout.  Clinical neuroscientist, Dr Daniel Amen, in his book Making a Good Brain Great, argues that ping pong is the best brain sport, describing it as aerobic chess.

Alzheimer’s Weekly reported a clear increase in motor skills and cognitive awareness from playing table tennis, after clinical studies in Japan found it markedly increased the flow of blood to the brain – thus helping prevent dementia. According to the Japanese study regular ping pong not only lowers the risk of Alzheimer’s and dementia but, in those who already have these chronic conditions, playing can stabilise or even improve symptoms.  Meanwhile a brain imaging study (also from Japan) found that table tennis helps balance the brain. The researchers examined a group of people before and after playing ten minutes of table tennis. The “after” images revealed increased activity in the prefrontal cortex and the cerebellum.

Unlike jogging, for example, table tennis stimulates many different parts of the brain.  But it also improves hand eye co-ordination and provides an aerobic workout that involves both the upper and lower body. It’s easy on the joints, improves reflexes and is sociable. Dr Amen also rates tennis and dance (learning proper dance steps not shimmying round the kitchen, sadly) for the same reasons, but says ping pong tops the lot.

There’s more information and a fascinating-if-noisy video of Professor of Neuroscience, Dr Wendy Suzuki, demonstrating how ping pong does this, with a real brain, at http://www.gametablesonline.com/blog/best-sport-brain-table-tennis/

Luckily I already have a ping pong table and a bunch of kids happy to thrash me.  But I need more exercise so I’m taking this seriously – I’ve found a local table tennis club and a coach. 30 minutes a day should do it … You don’t need all this, however.  Many parks now have ping pong tables.  And fold-up tables mean you can play on your own.

Because I’m going to be so busy playing ping pong, I won’t have time for cooking.  Instead, I’ll make a large batch of soup and freeze it.  The soup below is my children’s favourite.  Topped with feta cheese and toasted seeds and served with some wholegrain bread or a leafy salad, it makes the perfect meal for those dark days when you’re just too busy perfecting your top spin … To boot, beetroot is now considered a ‘superfood’ after studies linked it to dementia prevention, the slowing of cancerous tumour growths, lower blood pressure and improved sporting stamina – read more at http://www.dailymail.co.uk/health/article-2290725/Unbeetable-The-humble-root-fights-cancer-boosts-endurance-lowers-blood-pressure.html

This soup takes so little effort, it can barely be called a recipe.  You can throw in almost any root veg you like in whatever quantities you like, thinning it with stock as you go. Top with whatever takes your fancy – I like a sharp, tangy cheese (Feta or Goat’s but a spoonful of yogurt is great too) and a handful of toasted seeds or nuts (try pumpkin, sunflower and/or walnuts). I also like chopped mint with this one, but parsley would work well too. My kids like copious quantities of croutons and grated Cheddar.

Saute the leeks/onions in a table spoon of coconut or olive oil. After a few minutes add the root vegetables and the ground cumin. A couple of minutes later, add enough stock to cover. This will vary according to the size of your veggies and how thick you like your soup, but start with a litre.  You can always add more later.

When all the veg are soft, leave to cool before blitzing in the blender.  Season to taste.

Top with whatever you fancy and an extra drizzle of extra virgin olive oil.

So easy – who needs soup-in-a-carton?