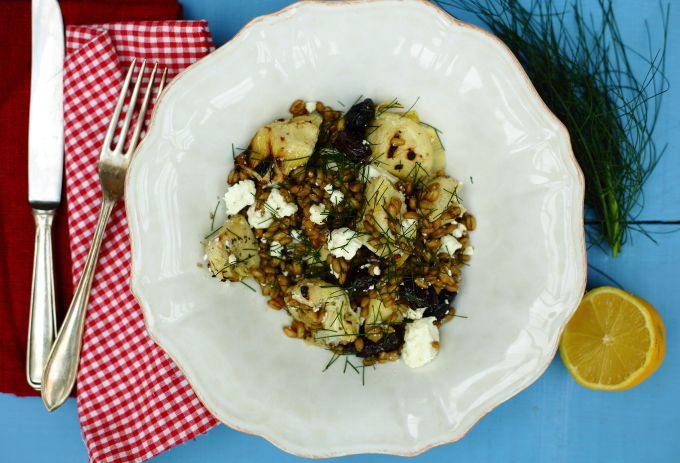 It’s been a stressful time in British politics.  Our political elite appear to have disintegrated in the space of a week.  As I’ve watched Tony Blair, David Cameron, Barack Obama and a host of other politicians on screen, I‘ve distracted myself with close scrutiny of their appearance.  And I’ve been struck by how quickly they’ve aged: white hair (or less hair), deep lines, saggy skin. It’s now medically proven that stress is ageing, particularly prolonged periods of unrelenting stress.

The first study to identify a link between stress and ageing appeared in 2004, when researchers at the University of California studied a group of mothers looking after children with chronic illness, and compared them to mothers caring for healthy children.  Those caring for chronically ill kids aged more quickly.  The researchers pointed out that the issue was also one of perceived stress – some carers perceived their situation as less stressful than others, and so aged less rapidly.

But why is stress ageing?  Well, it all comes back to telomeres. I’ve written about telomeres before – they’re the protective caps at the ends of chromosomes. Every time a cell divides, telomeres get shorter. In the natural ageing process, the telomeres eventually get so short cells can no longer divide, and they die. As more and more cells reach the end of their telomeres, we see the effects of ageing – muscles weaken, skin wrinkles, eyesight and hearing fade, organs fail, and thinking abilities diminish. Telomere shortening has also been linked to ageing diseases such as Parkinson’s, type 2 diabetes, cardiovascular disease and cancer.  In a nutshell, stress shortens our telomeres and shorter telomeres means faster ageing.

A 2012 Austrian study, found that work-related exhaustion had a harmful effect on telomeres. Individuals with the most job stress had the shortest telomeres while those who didn’t experience work exhaustion had longer telomeres. This might explain why prime ministers and presidents seem to age so dramatically.

Another American study found that anticipating stress can also lead to faster ageing. In other words, simply worrying about something that may or may not happen, will also age us. When the threat levels of our daily lives are raised, our telomeres decrease and we age more rapidly. In a world as unstable as ours currently is, it’s conceivable that universal rates of longevity will decline.

We also know that chronic stress can contribute to the development of Alzheimer’s – another ageing disease linked to shorter telomeres.  Recent research found that some women’s brains age more prematurely than men’s, thought to be due to the higher stress loads that women often carry.

Not only does stress shorten our telomeres but it produces higher levels of adrenalin. If you live with this for prolonged periods, the body reacts.  My husband spent eight days in intensive care, after collapsing with adrenal gland failure at the age of 38. The same thing happened to the husband of Jo Malone (yes, the maker of scented candles and perfume) – both men nearly died. So stress can be fatal. But at a more mundane level, the relentless production of adrenaline can lead to vision and hearing loss, although experts are still unsure whether this is reversible or not.

People under stress also tend to live less healthy lifestyles.  They eat on the go, they don’t have time for exercise, they sleep less. I’ve been under some stress recently and was horrified to see that my diet took a back seat (too busy to shop and cook), exercise dried up (no time, too tired from insomnia) – so it even happens to those of us who should know better! I’ve addressed it by doing yoga via YouTube and having a go at meditation. The new mediation apps are brilliant.  I like Insight Timer (www.insighttimer.com) and Susan swears by Headspace (www.headspace.com). Perhaps our so-called leaders should follow suit…

The recipe below is more of a throw-together dish.  It’s the sort of store-cupboard food I’ve been eating recently – fast, easy, nutritious and tasty. By all means cook the freekeh if you have time, or simply replace it with a whole grain of your choice.

Mix everything together, dress and snip extra herbs on top.  A delicious meal in one minute. So plenty of time for some meditation…