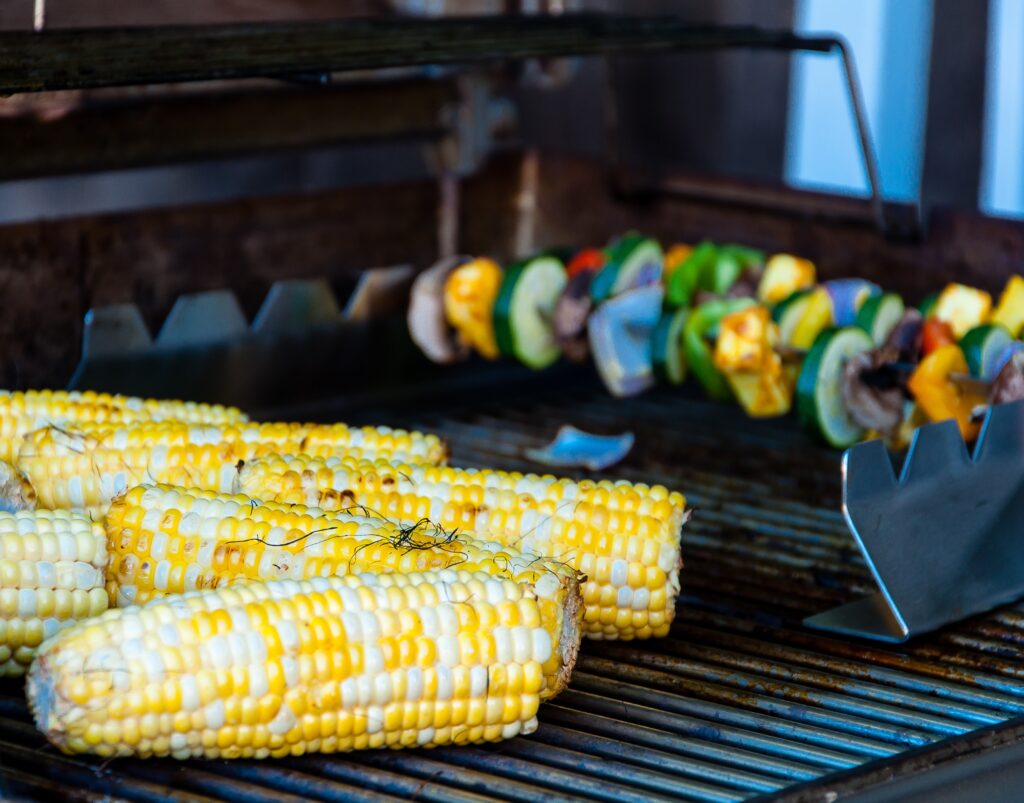 Did you watch Davina McCall’s latest menopause documentary last week? If you missed it, you can catch up on All4 here. It seems to have caused both celebration and some alarm. Celebration that discussion of menopause happens in prime time, that fabulous women come forward and share their stories and that knowledge about HRT continues to spread; but some commentators have suggested the programme is alarmist in its depiction of menopause symptoms, and too heavy handed in its emphasis on the benefits of HRT. What do you think? I’d love to know your thoughts.

Of particular interest to me are the interviews with brilliant Drs Lisa Mosconi and Roberta Diaz Brinton. These two women have blazed a trail in female brain health, blowing apart the idea that twice as many women as men get Alzheimer’s simply because women live longer. It’s more fundamental than that: changes in the brain that happen around the time of menopause can increase our risk of developing Alzheimer’s. The structure of the brain alters in response to diminishing oestrogen levels, energy metabolism falters and beta amyloid deposits (a sticky plaque linked to Alzheimer’s) increase. You can read their research here.   Or find it in a slightly more digestible form on Lisa Mosconi’s website here. And we’ve written more about why Alzheimer’s is a women’s issue here

HRT AND THE BRAIN

Dr Mosconi is the author of The XX Brain – one of our favourite age-well books – and an advocate of a Mediterranean diet and regular exercise to keep our brains healthy. I knew less about Dr Brinton and her work before I watched the Davina documentary. Dr Brinton has studied the medical insurance records of almost 400,000 women and found that those who’d taken HRT at the time of menopause lowered their risk of developing Alzheimer’s and other neurodegenerative diseases later in life by 50%. You can read that research here and The Menopause Charity has a good run down of it here.

HRT is currently prescribed for menopause symptoms and bone density loss here in the UK. Could that change in the future? Is there a chance it could be prescribed to women in perimenopause to reduce the risk of dementia? Dr Brinton and her lab have developed a plant-based form of HRT called, Phytoserm (which stands for ‘plant-based, selective, oestrogen receptor modulators’ and means it promotes oestrogen-like action in the brain) and which should be safe for women who are advised not to use HRT due to breast cancer risk. Last month her lab received a grant to test the efficacy of this supplement. We’ll keep an eye on that research.

Leaving aside menopause, there’s plenty of new research into reducing dementia risk we should pay attention to. One bit of good news – despite the fact that women are more at risk of Alzheimer’s than men – research published last month found that women respond better than men to early Alzheimer’s intervention. The research comes from the Comparative Effectiveness Dementia and Alzheimer’s Registry (CEDAR) trial, at NewYork-Presbyterian/Weill Cornell Medical Center, where Lisa Mosconi is Associate Professor of Neuroscience. The project is following 154 people for a 10-year period. Each of them has a family history of Alzheimer’s, and each has been given a personalised lifestyle plan tailored to their own genetic profile and health.

The latest research released from the study showed that women following the treatment have greater improvements in cardiovascular health and cholesterol biomarkers than men. Why is this important? Because what’s good for the heart is good for the brain. “Vascular risk factors such as high blood pressure, high cholesterol, high blood sugar or diabetes may not be the cause of Alzheimer’s disease, but it can fast-forward Alzheimer’s pathology,” said Dr Richard Isaacson, who co-authored the research paper. “I would prefer to slam on the brakes rather than rev the engine on the path to cognitive decline.”

Research by the University of Reading has another take on the role of cholesterol in cognitive decline. Scientists there have hypothesised that external lipids like cholesterol and fatty acids passing through a damaged blood-brain barrier may contribute to brain shrinkage, and development of the amyloid plaques and tau tangles, linked to Alzheimer’s.

The study’s author, Dr Jonathan Rudge, said: ‘A healthy blood brain barrier is incredibly important to how our brains function effectively. If the barrier gets damaged, as is the case with people who develop Alzheimer’s, external lipids like cholesterol and fatty acids get a chance to pass through.’ We’ve written about how to keep the blood-brain barrier healthy here.

We know the importance of a healthy diet in maintaining brain function, and research published last week has been able to link specific nutrients to reduced risk of cognitive decline. A study found that people with the highest levels of the antioxidants lutein, zeaxanthin and beta-cryptoxanthin in their blood were less likely to have developed dementia at a 16-year follow up than those with lower levels. Find lutein and zeaxanthin in green leafy vegetables like kale, broccoli, cabbage and spinach, and yellow vegetables like peppers and sweetcorn. Beta-cryptoxanthin can be found in orange citrus fruits and papaya.

This recipe is from The Age-Well Project. With its mix of raw and grilled sweetcorn, alongside yellow peppers, it provides a hefty dose of lutein. It’s a perfect BBQ side dish now the weather’s getting warmer and one of my absolute favourites from the book.

Serves 4 as a side dish

Grill or barbeque the peppers until the skins blacken and blister. Put in a heatproof bowl and cover with clingfilm. Leave to one side to allow the skins to steam off.

Meanwhile, grill or barbeque two of the corn cobs until they start to brown in patches. Leave to cool then stand a cob on one end on a chopping board. Run a sharp knife down the sides of the cob to release the ears of corn. Repeat with the other two cobs, so you have a mixture of cooked and raw corn. Put in a serving bowl.

Mix the jalapenos, their brine, lime juice and olive oil together then pour over the corn and peppers. Mix well, top with coriander and serve.

We’re celebrating three years since the publication of The Age-Well Project this month. We’ve got five copies of the paperback version (the smaller one – it’s very cute) to give away. Head over to our Facebook and Instagram pages, find the post with a picture of the book, follow us, tag a friend and if the Wheel of Names picks you out, you’ll both win a copy. If you’re a social media refusnik, drop an email to theagewellproject@gmail.com with the subject line ‘book’ and we’ll add you to the draw. Giveaway closes at midnight BST on Tuesday May 24th. Good luck!

How your brain changes in menopause, the impact of

Who should invest in a pair of walking (sometimes