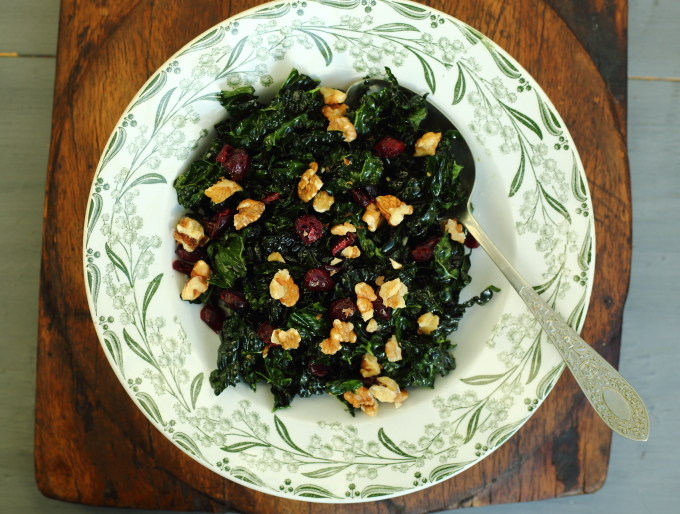 Where do you fall on the carb-spectrum? Can’t get enough of them, haven’t touched one since 1994 or somewhere inbetween? Annabel and I definitely love carbs, but – since starting our Age Well journey – they’ve been wholegrain ones rather than refined. We’ve read well-researched report after well-researched report telling us that wholegrain carbohydrate will fuel us into a healthy old age. And we’ve frequently blogged about our mission to minimise our intake processed carbs.

But there is a school of thought that all carbs – wholegrain or not – send our brains and bodies on a roller coaster of fluctuating blood sugar levels and insulin spikes which could lead to the inflammation that can cause an unhealthy old age. And there’s more research being published which appears to support this. Last week two new studies were published simultaneously in the journal Cell Metabolism which indicate that extremely low-carb diets may have the power to improve memory in old age and increase lifespan.

Both studies tested the “keto” (ketogenic) diet on mice. This diet is extremely low in carbohydrate but high in fat and includes plenty of protein – the Atkins Diet was the first keto-based diet to go mainstream, the Fast-mimicking Diet we wrote about recently is another form. These diets work by allowing your body to use up its store of sugar so it has to run off stored fat: a process known as ketosis.

But back to the mice. Both of the recently published studies found better memory and increased life expectancy among older mice who were put on a ketogenic diet. In fact, the oldies who were ‘ketoing’ had better memories than younger mice. “The older mice on the ketogenic diet had a better memory than the younger mice. That’s really remarkable,” says the leader of the project at the Buck Institute for Research on Aging in California, Dr Eric Verdin. The research team believe this may be down to the fact that the diet can raise the concentration of a ketone made in the liver called beta-hydroxybutyrate acid, which improves memory function.

The second research team – also in California, but this time at UC Davis – had similar findings in terms of memory but also found that the keto mice were stronger and more coordinated that the control group.

As someone who has cared for a relative with dementia, and who would do almost anything to reduce my own risk of developing the disease, I’m not sure whether I find this kind of research reassuring or not. It’s great that such giant strides are being made in our understanding of ageing and memory loss. But, at the same time, do I actually want to live my life without the delicious – carb-laden – foods I love? I’m not sure I have an answer for that just yet!

This week’s recipe is endlessly adaptable for low-carbers and grain-lovers alike. Serve with grilled protein (but leave out the cranberries or sun-dried tomatoes) for a keto-ish meal, stir through some cooked grains for a comfortingly carby vegan supper.

Massaged Kale Salad (serves 4 as a side dish)

Put the kale in a large bowl, add the salt and oil. Remove any large stalks. Stick your (clean) hands into the bowl and massage the kale. Sounds weird but within two-three minutes the kale will wilt. It’s quite therapeutic. Stir in the lemon juice, cranberries/tomatoes and walnuts. Leave to sit for a few minutes – half an hour if you can – and serve.