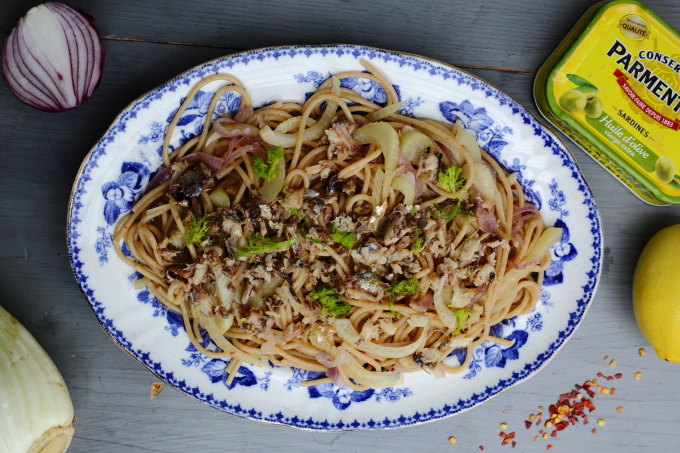 At Kale & Cocoa we talk a lot about health span. It’s an inelegant, clunky word referring to how long we live a healthy life, as opposed to how long we actually live (referred to as life span). We believe that health span is far more important than life span. As our regular readers know, this blog is about preparing for an enjoyable, disease-free old age. There are many conditions of ageing that can hinder this – and we write about the big ones, like dementia, regularly. But there are many lesser conditions that can be hugely debilitating and for which there are still no cure. Rheumatoid Arthritis is one such condition. We’ve not written a post on RA before, but it’s a particularly pertinent condition for me. My grandmother had a great life span (she was 92 when she died), but an appalling health span – the last thirty years of her life were spent living with crippling and painful RA, and then with dementia. The RA confined her to a mobility scooter in her 60s, while a subsequent decade of not moving probably encouraged the onset of dementia. Generally though, RA sufferers are at risk of a shorter life expectancy. But does it have to be this way?

Doctors still maintain that diet has no effect on RA. But RA is an auto-immune condition and the latest research into the microbiome has linked gut bacteria (which is hugely effected by diet) with immunity. In his new book, The Clever Guts Diet, Michael Mosley cites research that shows taking the probiotic lactobacillus casei for eight weeks reduced joint pain and swelling in women with RA. He also advocates Intermittent Fasting (we wrote about IF here) for RA, quoting from a study that found Intermittent Fasting helped sufferers of RA. So clearly diet can help RA.

But there is one ingredient that appears to have a noticeable effect on RA and has been widely studied: oily fish. Several studies have linked fish oil with reductions in inflammation, some suggesting that a diet high in oily fish can prevent the onset of RA. For example, RA appears to be much less common in areas where people eat a high-fish diet, while a 2013 Swedish study of over 32,000 women found that those eating oily fish once a week had a 52% decreased risk of getting RA.

A study recently reported in Arthritis Care and Research found that the more oily fish a person consumes, the better they can control their arthritis. The study examined the food intake of 176 RA sufferers and correlated it with blood tests and joint examinations. They found that those with the highest fish consumption had the greatest control over their RA and that there was a ‘dose’ effect – in other words the more they ate, the greater the improvement in symptoms. It’s a small study and, as with so many studies, other factors could be involved. But if, like me, you have a personal history of inflammation and/or a family history of Rheumatoid Arthritis, it’s another reason for eating more oily fish.

I’m a huge fan of tinned sardines and tinned mackerel which I buy in bulk. They’re cheap, sustainable, always available (in the canned version at any rate) and rich in Omega 3s. But it’s hard to find really good sardine recipes (try our sardine nuts and sardine pate toast) that all the family will eat. I’ve been cooking this pasta dish for my family over the summer. You can use either tinned sardines or tinned mackerel. It’s healthier with brown spaghetti, but (confession coming up) I’ve also make it with white pasta. Say no more… And if you’re struggling to fall in love with tinned sardines try experimenting with some of the more upmarket brands. They’re more expensive but you might prefer them. The whole sardine (as opposed to fillets) have the benefits of edible bones (which means calcium for us), but the fillets are just as good for Omega 3s.

Fry the sliced red onion in the oil from the sardines for five minutes or until translucent but not brown.

While the onion’s frying, cook the spaghetti according to the packet instructions.

Flake the sardines into a bowl, add the lemon zest and juice, and the chopped parsley

Take a ladleful of pasta cooking water before you drain the spaghetti and add it to the onions. Add the drained spaghetti and chilli flakes and leave to simmer for a couple of minutes.

Stir in the sardine, lemon and parsley mixture.

PS The photograph includes fennel, but we all agree it tastes better without the fennel. My family ate several versions this summer! Unfortunately we came to this agreement after the dish was photographed… But do go ahead and add two bulbs of thinly sliced fennel if you want.

« WALK FASTER, EAT MORE PLANTS AND LOOK AFTER YOUR TEETH (AGAIN) – WHAT WE LEARNT THIS SUMMER
WOULD YOU GIVE UP CARBS FOR A HEALTHY OLD AGE? AND MASSAGED KALE SALAD »