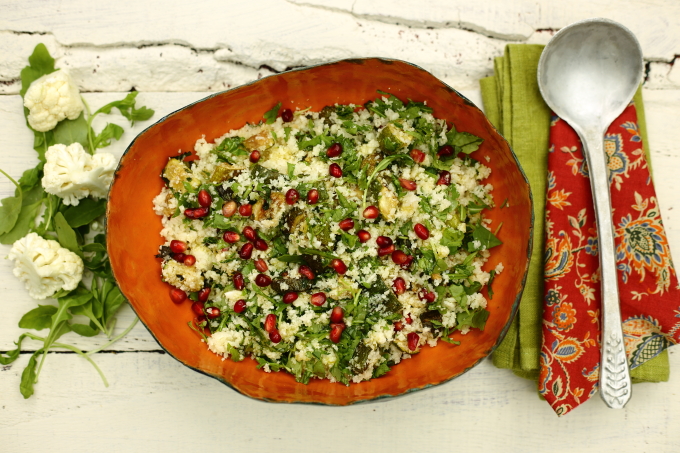 Much as I love summer, and I do ADORE summer, I relish the sense of a new beginning that September brings. That back-to-school, new-pencil-case feeling inspires new resolutions and a fresh sense of purpose. And for Kale & Cocoa, it means hitting refresh on our ‘Age Well’ intentions.

For K&C, Annabel and I read hundreds – thousands – of reports from medical researchers around the globe. It’s rare that a day goes by without the publication of a report about healthy ageing. We try to to bring you news of the ones we think are most pertinent, and most credible.

This summer has been no exception – with dozens of reports published citing the latest medical research into how and why we age. Some have hit the headlines, others passed under the radar. Here’s what we’ve learnt on our ‘Age Well’ journey this summer, which we’ll be putting into practice now Autumn is here:

WE NEED TO WALK FASTER:

Over 40% of British 40-60-year-olds do not even manage to get a brisk 10-minute walk – let along more intense exercise – every month. That’s a bit of a shock, to be honest. The benefits of exercise as we age have been so clearly reported. I actually feel sad that so many people don’t have the opportunity, or motivation, to have a good walk ONCE A MONTH. Public Health England found that activity tails off after 40, despite the fact that just 10 minutes of brisk walking a day could reduce the risk of early death by 15%. As a working mum who spent many years caring for an elderly relative, I know how hard it can be to fit exercise into the day. But these days I get off the Tube a little early to give myself a 10-minute walk into the office, and skip a short bus journey so I can cycle to the Tube station from home. It works a little exercise into my day, every day. It’s not a lot, but it’s something. PHE are encouraging GPs to get patients walking faster and to recommend a free NHS app called Active 10. It’s a simple little app that allows you to track your progress – I’ve downloaded it onto my phone.

WE NEED TO KEEP EATING PLANTS:

A review of nearly 50 observational studies and clinical trials found that following a (semi) vegetarian or vegan diet is associated with lower total cholesterol levels, which in turn reduces the risk of heart disease. The team behind the review advised that the earlier people start making positive dietary changes, the better, although it’s never too late. The researchers – based in Japan and the US – suggest that vegetarian diets help keep body weight down too, which also has a positive effect on cholesterol levels. What interested us about this report is that it included ‘semi’ vegetarian diets – those that include meat or fish around once a week. It shows diets don’t need to be rigid to be successful. And check out the recipe below to for an easy way to eat more plants.

WE (STILL) NEED TO LOOK AFTER OUR TEETH

Annabel posted about the importance of gum health recently: you can read the post here but, in a nutshell, unchecked bacteria in our mouths can spread to other parts of the body where it can do untold damage. Several gerontologists list flossing (the key to good gum health) as one of their top tips for healthy ageing. And in August, new research was published taking this even further, with headlines claiming that “gum disease sufferers are 70% more likely to get dementia”. The news reports were based on research from Taiwan that found people who had suffered from chronic periodontitis (CP) for more than 10 years were more likely to develop Alzheimer’s. But headlines can be misleading – the research showed that only one in 100 people with CP went onto develop Alzheimer’s so the increase in risk had a negligible effect on the number of people who actually succumbed to the disease. Some newspapers went as far as to claim that brushing your teeth more could reduce the risk of dementia. Sadly, the truth behind the headlines isn’t that simple BUT if they remind us of the importance of brushing, and flossing, properly that’s no bad thing.

WE NEED TO KNOW ABOUT INDOLES:

Our determination to age as well as possible has introduced Annabel and I to a whole new vocabulary: telomeres, cytokines, freekah, epinephrine, farro….. And this summer we’ve added a new word to our ‘Age Well’ dictionary: indoles. These are chemical compounds produced by gut bacteria when they break down an essential amino acid called tryptophan. New research – led by Daniel Kalman, Ph.D., a professor of pathology and laboratory medicine at Emory University School of Medicine in Atlanta, Georgia – revealed that worms and mice which could produce indoles had a far greater ‘healthspan’ than those who could not. The researchers wiped out the gut flora of the mice with antibiotics, then repopulated the gut microbiome of one group of mice with E.coli (the bacteria which produces indoles – it’s not just a poison, we need it in our guts) and one group with bacteria that could not produce indoles. The indole-producing mice were able ‘to maintain youthful and healthy levels of weight, mobility, and activity’. The research team hope it will pave the way to the production of a drug that would help people to live better lives for longer. I’m taking it as a reminder that we need to feed our microbiomes with a wide variety of foods, and to keep our intake of tryptophan up. This amino acid helps in the production of serotonin, the neurotransmitter known as the ‘happy molecule’. In bright sunlight our bodies create serotonin easily. So as the nights start to draw in (sob) it’s vital we don’t let our intake of tryptophan-rich foods slip. It’s found in turkey, eggs, cheese, tofu, oats, beans and lentils. But there are good vegetable sources too –  pumpkin, potatoes and cauliflower are the best.

This week’s recipe is a simple salad that uses cauliflower as ‘rice’, it’s an easy technique that reduces the amount of carbohydrate on your plate and boosts veg intake.

CAULIFLOWER ‘RICE’ SALAD (serves 4 as a side dish)

Pre-heat the oven to 180C. In a roasting tin, stir the olive oil into the courgette and season well. Roast for 20 minutes, until courgette is soft and starting to brown.

Whizz the cauliflower in a food processor (or grate) so it resembles grains of rice. Steam for four minutes, stirring gently after 2 minutes. Rinse, drain and allow to cool.

Mix the cauliflower and courgette. Stir in rocket, herbs and pomegranate seeds. Drizzle over dressing and top with pistachios. Serve warm or at room temperature.