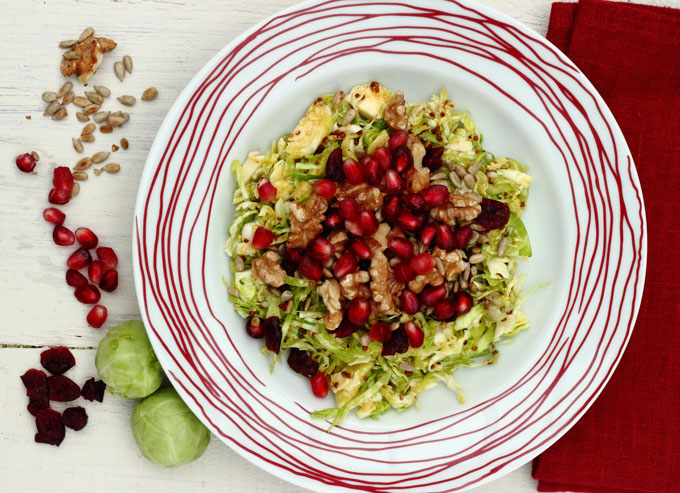 Thanks to COVID a record number of people are waiting for hospital appointments.  In fact, the waiting list is the longest it’s been since records began. Worryingly, 28% of cancer patients are currently waiting over two months for their first treatment. Some of you will know what that endless terrified waiting feels like.  I can only imagine.

So I was heartened to read a recent report on the role of exercise in keeping cancer at bay.

Normally when we’re unwell our instinct is to rest up, to preserve our energies, to give our body the time and space to muster its defences.

But when it comes to cancer, this may not be the right approach. Recently, oncologists have taken note of the role of exercise in halting the recurrence, progression and spread of cancer. But a new study unpicks the science, confirming the extraordinary potential of muscle-movement in shrinking cancer cells.

When we move, our muscles secrete proteins called myokines, which then circulate in our blood. Researchers have found that myokines can wage war on cancerous cells, effectively suppressing the growth of tumours.  In a trial of prostate cancer patients (average age: 73), blood was taken before and after a 12-week exercise programme, which consisted of resistance training (3 one-hour sessions a week) and daily moderate-to-vigorous exercise (unspecified, but done without supervision so perhaps walking, jogging and cycling).  The researchers then measured the levels of circulating myokines, before mixing the post-exercise blood with live prostate cancer cells and observing what happened next.

After twelve weeks, the levels of anti-cancer myokines circulating in the patients’ blood had significantly increased. Moreover, this myokine-enriched blood reduced cell proliferation by over 22% when the two were mixed together in the equivalent of a petri dish.

The lead researcher, Dr Jin-Soo Kim at Australia’s Edith Cowan University, explained that myokines help create a cancer-suppressing environment in our bodies, and could be the reason why cancer progresses more slowly in patients who exercise.

Although this trial only included prostate cancer patients, he believes the same mechanisms could work for many other cancers. ‘Myokines team up with other cells in the blood to actively fight cancer… signalling our immune cells – our T-cells – to attack and kill the cancer cells,’ he explained. He believes this mechanism applies to all cancers.

It’s not only myokines that have been in the news.   And it’s not only cancer patients that are waiting for treatment.  Depression has surged, with waiting lists for therapists and counsellors.

Mushrooms – we recently wrote about their anti-cancer properties here – might help. They were the subject of another study that caught my eye this week.  A daily serving of mushrooms, it appears, could ease depression. The study authors weren’t sure why, but urged us all to eat more mushrooms regardless.  Truly a superfood.

And finally, a study from Harvard Medical School offers hope that a flavonoid-rich diet can improve our memories.  Another bit of COVID collateral damage seems to be threadbare memories.  Many of us have found ourselves a little more forgetful post-pandemic.  Could the answer lie in eating more plants?  Yes, according to Harvard Med researchers, who have helpfully provided a list of the plants richest in cognitive-enhancing flavonoids.  Their study found that people eating the most flavonoids were less likely to report difficulty remembering or thinking. Incidentally, flavonoids have also been associated with tumour shrinkage. You can read more here.

Or just take delight that winter is coming, and winter means … Brussels sprouts, the vegetable ‘most associated with beneficial cognitive effects’ (thus most likely to improve our memories).  All fruit and vegetables are packed with remarkable compounds, but the Harvard top ten for flavonoids (and so for our memories) are:

A more distressing study of memory dropped into my in-box yesterday, showing that a mere four weeks of processed food (deli meats, frozen pasta meals and crisps featured heavily among other ‘long shelf-life foods’) was all it took to significantly weaken the memories of older rats. Younger rats didn’t have the same response, confirming scientists’ fears that as we age our brains become more susceptible to the perils of a poor diet.  Which is to say, the older we become the greater our need for quality food. More encouragingly, when the researchers added omega 3 supplements, the rats’ memories improved. Of course, we’re human, not rat. But it might make sense to keep eating foods rich in omega 3 dha (sardines, salmon, mackerel, shrimp, seaweed etc) and to avoid processed foods and ready meals as much as possible.

We’ve got lots of recipes on the blog that include flavonoid-rich fruit and vegetables.  Take a look at some of our Brussel sprout recipes here and here. Or make a hot salad of roasted sweet potatoes tossed into raw spinach, topped with pomegranate seeds and toasted walnuts, dressed with a vinaigrette of olive oil, vinegar and a splash of maple syrup.