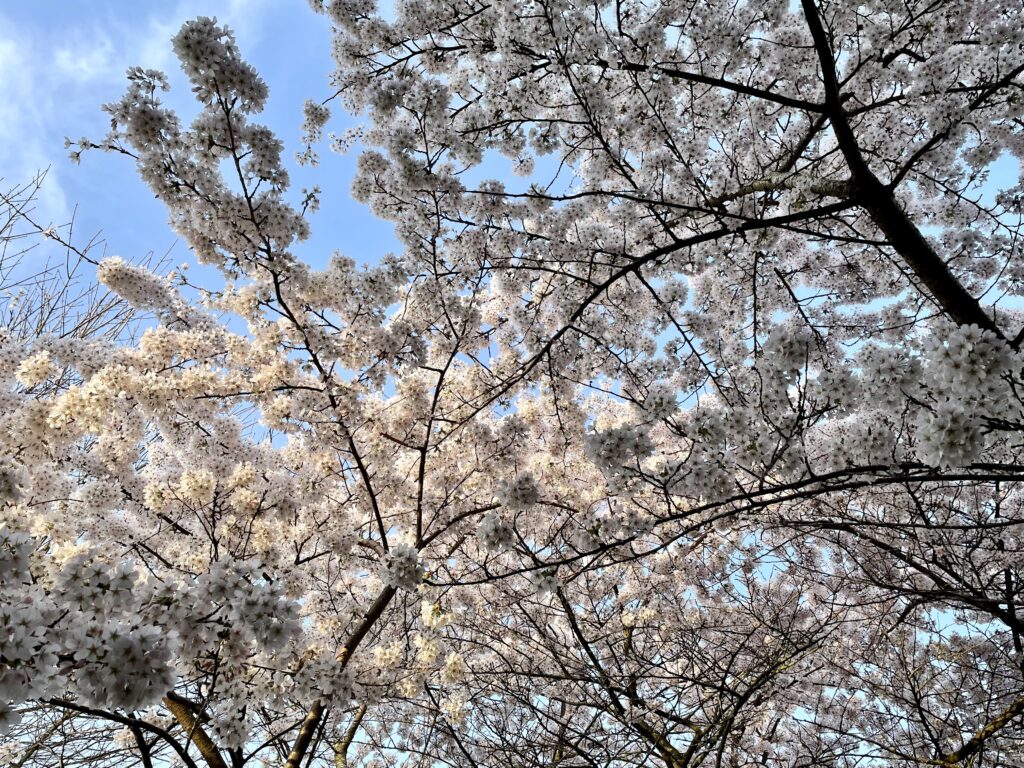 The Age-Well Project began as a conversation between Annabel and I about how we could fit healthy ageing into our lives and how to make sense of the growing mountains of longevity research. Eight years ago, that conversation became a blog, and three years ago the blog became a book. But it’s still essentially an ongoing conversation about what we’ve read and trialled to help us increase our healthspan. We’d love to invite you to be part of a real conversation between the two of us, via Zoom, on Thursday April 7that 7.30pm. We’ll talk about the latest research on moving, walking, eating and we’ll share a couple of the things we’ve found helpful recently. Annabel has signed copies of her two latest books to give away – 52 Ways to Walk: The Surprising Science of Walking for Wellness and Joy, One Week at a Time and The Language of Food, the story of pioneer food writer, Eliza Acton.

Sign up for your free ticket via Eventbrite here.

THE SEASON TO FOCUS ON MENTAL WELLBEING

Spring springing here in the UK, and autumn is autumning if you’re Down Under.  The change of seasons – wherever you are in the world –  is a good opportunity to take stock, declutter the mind and focus on mental wellbeing. We’ve been in survival mode for over two years now and it takes a toll. Finding things which give us purpose, or joy, or spark a sense of awe are worth seeking out now, more than ever.

Awe, defined as ‘the wonder we feel when we encounter something powerful that we can’t easily explain’, forms a holy trinity with gratitude and curiosity. All three of these emotions help us feel inspired and energised, as well as having a direct impact on neural pathways in the brain. Awe helps us to put our problems into perspective by showing us something bigger than ourselves, causing our sense of self to shrink, a process psychologists refer to as ‘unselfing’. This in turn quietens mental chatter and helps us to worry less.

The recent burst of sunny days we’ve enjoyed seems to have produced a stunning display of blossom and daffodils. It is particularly good this year, isn’t it? Perhaps mother nature understands we’re having a tough time. I’m in a state of awe at the beauty of the natural world each time I step outside the front door. But it wasn’t until I dug into the scientific literature that I discovered this response was helping me age well. Research published last year  revealed that study participants who experienced awe on a daily basis reported lower levels of stress. When they were shown an awe-inspiring view from the top of a 200-feet high tower they reported reduced levels of ‘central everyday concerns’. The researchers concluded that ‘experiencing awe can put daily stressors into perspective in the moment and, in so doing, increase well-being.’

A 2020 study looked specifically at the impact of awe among older adults. The research team explained that as we age, we are less likely to experience positive emotions and social connection. These feelings can speed both physical and cognitive decline. So they looked for experiences which can counter these trends in later life. Participants in the study (all aged between 60 and 90) were instructed to take weekly ‘awe walks’ of at least 15 minutes for eight weeks. They were told ‘with the right outlook, awe can be found almost anywhere, but it’s most likely to occur in places that involve two key features: physical vastness and novelty’. Refraining from phone usage during the walks was encouraged, apart from taking a photo of themselves on each walk. These photos were a key part of the research, in a really uplifting way.

Researchers analysed the pictures and found that over the course of the eight weeks, participants ‘self-size’ – the proportion of space they filled with their own face and body in the photographs – shrunk. They were literally ‘unselfing’ themselves in the photos as the weeks went by. Researchers also measured ‘smile intensity’ in the photos and found smiles grew across the eight weeks of the trial. There’s a lovely example of growing smiles in the complete report, which you can find here. Annabel and I read so many academic papers, but this is one of the most joyous I’ve come across!

Awe doesn’t have to come from getting outside, studies have shown that videos can stimulate this emotion too. Just think about how you feel when you watch a David Attenborough documentary. And the natural world isn’t the only source. Music, art, poetry, collective action (like a ceremony, concert or other large-scale event) are all candidates. As is the courage and magnanimity of others, something we’re seeing every day in news reports from Ukraine. Food for thought.

« HOW TO EAT RIGHT FOR YOUR GENES – AND A FREE WEBINAR
MICROPLASTICS AND OUR HEALTH: SHOULD WE BE WORRIED? »