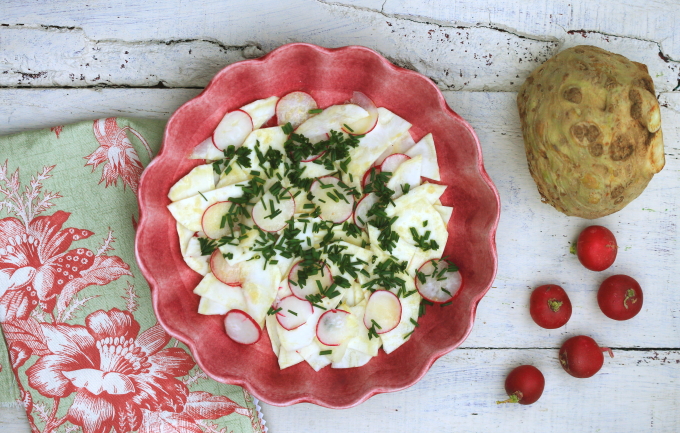 Happy new year to all our readers!

We love the beginning of a new year. It’s the perfect time for thinking about the future and for making adjustments to our lives. Naturally we want a long, healthy and happy future. So we’re taking the opportunity to make small lifestyle changes that promise big benefits.

Just before Christmas a large study on exercise was published, overturning what sleep experts and scientists have been telling us for decades: exercise in the evening stops you sleeping. Not so, according to this study. But even more importantly, this study found that people who exercised in the evening actually slept better at night.

Scientists at the Exercise Physiology Lab at ETH Zurich (a Swiss university specialising in Science and Technology) combed through the literature on exercise and sleep, analysing 23 studies and concluding that exercise in the four hours before going to bed had no negative effects on sleep.

“If doing sport in the evening has any effect on sleep quality at all, it’s rather a positive effect,” said Professor Christina Spengler, head of ETH Zurich’s Exercise Physiology Lab.

This 1.3 percent of extra deep sleep matters because our periods of deep sleep are particularly important for our body’s physical recovery. It’s during periods of deep sleep that our bodies most effectively repair themselves: this is when our brains produce growth hormone (GH) which helps strengthen bones and muscles. This is also the time our immune systems are stimulated and the proteins synthesised that keep us looking and feeling our best. If you’ve ever woken with a head full of tar (better known as brain fog), you’ve probably not had enough deep sleep (or your deep sleep has been interrupted).

If you’ve a chronic illness, or you’re growing, some additional deep sleep could make quite a difference to one’s health.

There was only one exception to the exercise-before-bed rule: very vigorous exercise (like HIIT), done within an hour of sleeping, delayed the onset of sleep in some people. Professor Spengler explained that it was the only type of evening exercise that might have a negative effect on sleep.

I’ve always like the idea of exercising in the evening. But because I’ve never been a good sleeper, I’ve been cautious about going for an evening run, preferring to do serious exercise in the morning.

So my first new year’s resolution is to include some proper evening exercise (ie more than a spot of yoga) in my life. My second resolution is to use my phone less. But more about that later in the month.

This is a gorgeous winter salad that makes a lovely first course. Invented by chef, Elizabeth Butler, for her Kew Deli, Antrobus & Butler, I recently ate it in the home of some friends then rushed back and reinvented it the following morning. The thinner you can get the celeriac the better. A food processor with a mandolin setting is ideal. Otherwise do as I did and slice thinly with a very sharp knife.

WINTER SALAD OF CELERIAC AND RADISHES WITH TRUFFLE OIL AND CHIVES

Mix the sliced celeriac and radishes.

Make the vinaigrette by whisking together the olive oil, truffle oil, lemon juice, zest, parmesan and seasoning. Pour it over. Scatter over the chives and serve.