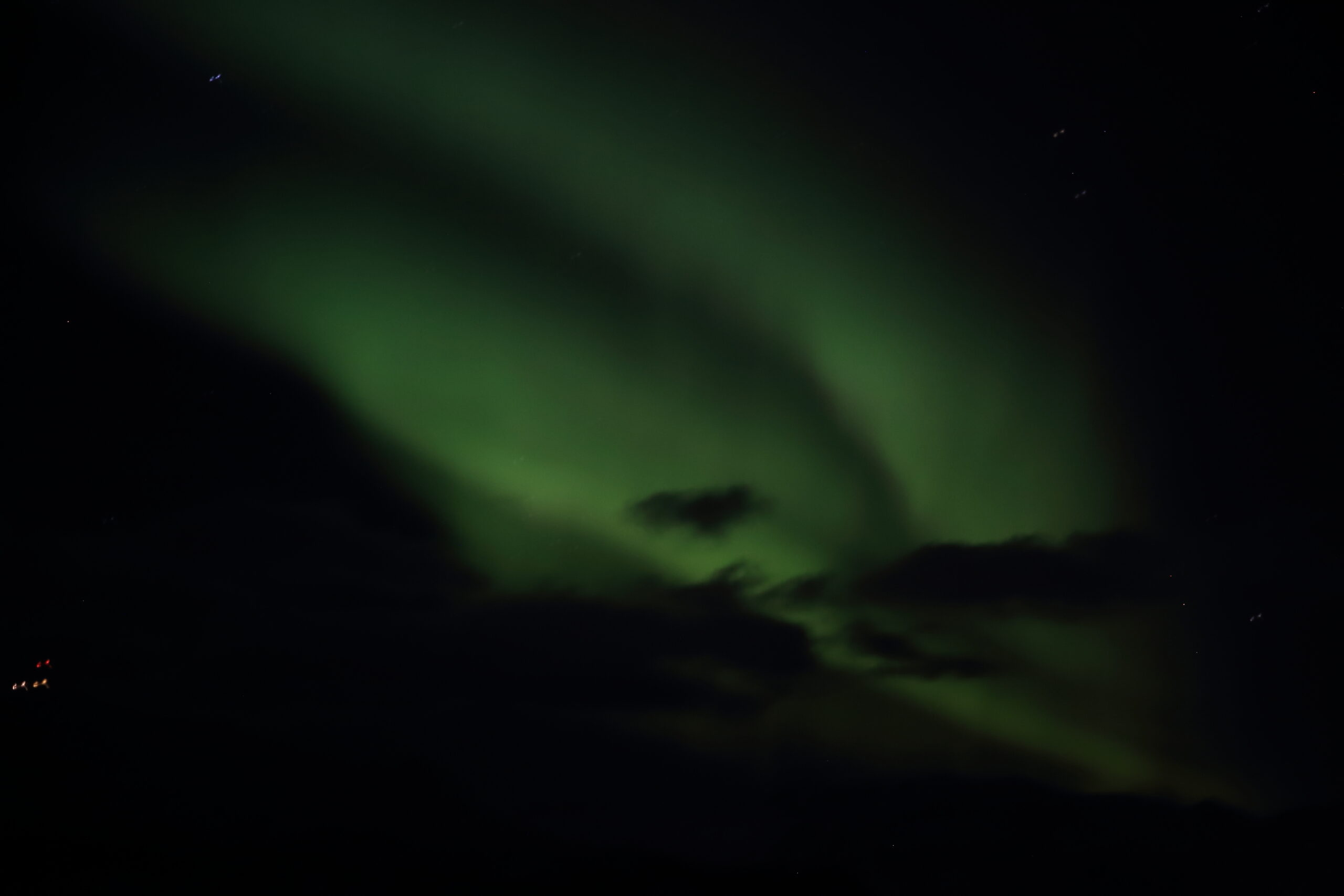 I’m just back from a research trip to the Arctic Circle, where I was investigating living in near-darkness (hence my Northern Lights photograph), snowshoeing, and the diet of the Sami people, amongst other things.

While I was away, it was the anniversary of my father’s death. He died from a sudden, unexpected heart attack, the result of atherosclerosis where the vessels to the heart are narrowed by plaque that can chip off and cause a fatal blockage.  So I spent a fair few polar nights thinking about heart disease – still the biggest killer in the west. And even bigger since the pandemic began – with an average of 100 additional deaths per week from fatal heart attacks (in England alone), according to the British Heart Foundation.

Interestingly the once-Nomadic Sami people – who live in the Arctic Circle – continue to have lower rates of heart disease than their Norwegian counterparts. Despite living in the most extreme conditions of cold and darkness, and historically surviving the long winters on a diet of nothing but reindeer meat and reindeer milk, their health appears to be better than that of their more affluent neighbours.

But reindeer meat is hugely nutritious and contains as much omega-3s as many types of fish. The Sami (and the Norwegians) also eat plenty of fish. Indeed, I ate fish – much of it oily – twice a day, and always at breakfast.

So when I returned home to a report from Sweden unpicking the role of omega-3 fatty acids in cutting atherosclerosis, I paid close attention.  It appears that omega-3s activate a receptor that prevents blood vessels becoming inflamed and helps the body initiate its own healing process. Earlier researchers have come to a similar conclusion – and it’s always good when researchers find themselves in agreement.

When blood vessels become inflamed – and it’s now known that inflammation drives atherosclerosis – our bodies normally produce anti-inflammatory molecules which dial down the inflammation and stimulate healing of the blood vessels. These molecules are produced in greater abundance when we consume omega-3 fatty acids, but to work their healing magic they have to bind to a particular receptor (called GPR32).  People with plaque build-up in their vessels, however, often have faulty receptors. The researchers think that additional omega-3s might be able to treat and prevent atherosclerosis by arresting inflammation in the vessels and simultaneously turning on the body’s healing processes.

For over a year now, researchers have been watching trials of people with heart disease taking daily omega-3s or – in another trial – taking a drug made from a highly purified form of EPA.  And the results look favourable. Which is to say, keep eating oily fish at least once a week.  There’s still some disagreement about the role of supplements – a few studies conclude that supplements have no effect, while one found too much omega-3 (in supplement form) to be as dangerous as too little.  Other studies paint a different picture. As usual, food is the very best source.

In my year of heart-health investigations, it’s not only omega-3s that have repeatedly come to my notice.  Exercise has been proven absolutely essential – with no upper limit. Which is to say, when it comes to heart health, you cannot over-exercise.  Studies have found the relationship between heart health and exercise to be dose-dependent – meaning that the more you do, the better your heart, and the less you do, the weaker your heart.

Muscle mass is vital: a recent study from UCLA found that men and women with the highest muscle mass were less likely to die from heart disease. The authors stressed that, to protect our hearts, we should spend less time worrying about weight gain (and dieting) and more time building muscle. So by all means take a rest over Christmas, but staying gently active will be kinder to your heart.  And instead of a new year diet, try a new year muscle building programme. In January, I’ll be writing about how to build all-over body muscle by walking – stay tuned!

Fried foods also impact heart health. A recent meta analysis found that the risk of heart disease rises with each additional weekly serving of four ounces of fried food – in other words keep frying to a minimum and opt for stewing, poaching, steaming, grilling or sauting with a dash of liquid.

And finally – unsurprisingly – stress has been linked to heart disease and atherosclerosis in several studies, with one new report suggesting that stress releases iron stored in heart cells – and that this sudden release of iron contributes to heart failure.  Reducing stress, whatever its cause, might also play an important role in protecting our hearts. The recent pandemic has seen an utterly tragic spike in deaths from heart disease, as reported in The Times and elsewhere. Many cardiologists don’t think this spike is over, sadly.

Which brings me to my final point – and perhaps the most important point of all.  If you, or anyone in your family, feels any pain around the heart – go to hospital.  Immediately. Don’t assume it’s heart burn (like my father did). Don’t waste time searching your symptoms online, or resting, or trying to call a friend for advice, or waiting for the turkey to finish cooking. Don’t worry about catching Covid. Don’t fret about inconveniencing a busy hospital. Don’t delay while you wrap a final gift or nip to midnight mass.

Feel an ache or pain near your heart?  Do. Not. Hesitate. Go. To. Hospital. Now!

On that cheery note, we’d like to wish you all a very happy, healthy, active, stress-free Christmas. We’ll be back after Christmas with a review of the year that was (in terms of ageing) and lots of exciting news for the New Year.