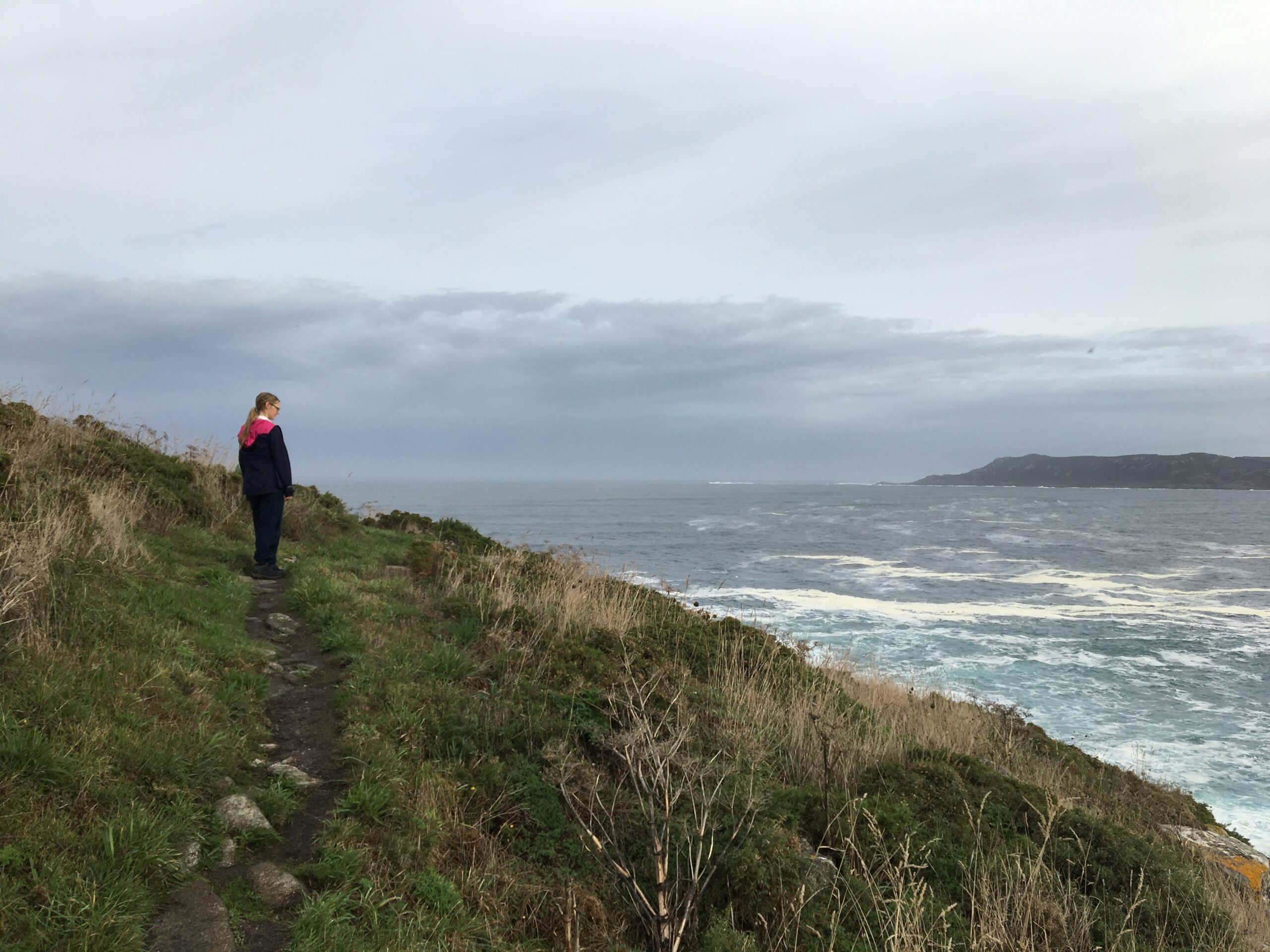 A few of you have kindly asked after the health of our superagers – the five remarkable nonagenarians we featured in our first book, The Age-Well Project.

I’ve managed to catch up with most of them and I’m delighted to report that all are still alive and well, albeit nearly three years older than they were when I interviewed them back in 2017. All of them are still living in their own homes (even at the ages of 97 and 98), although one is currently in a nursing home but awaiting home with much anticipation.  One is (impressively) still working. And one – Sam Almond, now 94 – is (equally impressively) still swimming every day in the sea.

Of course COVID has meant that most are shielding, unable to hold or hug their grandchildren or great-grandchildren, unable to do many of the things that once sustained them, whether that was attending church services or simply sharing meals with friends and family. Still, I hope the simple fact that they’re all alive and living independently cheers you as much as it cheered me.

Because the extraordinary thing about our nonagenarians is that they typically took no supplements, followed no special anti-ageing diets (although all ate healthily), and pursued no complicated exercise plans (although all were active). But there was something unique about them which it took me a while to put my finger on.  Eventually I decided it was a combination of curiosity and purpose, blended with a good dose of grit (which was also partly self-discipline, I figured.)

We wrote about this at the time, so I won’t bang on about it now. But I was reminded of it when a report popped into my inbox a few days ago about healthy ageing among Norwegians. This report claims to be the longest, largest randomized controlled exercise trial evaluating the effect of supervised exercise training versus physical activity recommendations on mortality in older adults (yes, a mouthful!).

So how was it done? A group of 1,567 Norwegians with an average age of 73 had their weekly exercise observed and monitored. The participants – men and women – were split into three groups.  For five years, one group followed Norway’s standard exercise guidelines: 30 minutes of moderate exercise five times a week (exactly the same as UK guidelines). This was an entirely unsupervised programme.

The second group followed the government guidelines but swapped out two days for supervised HIIT sessions (we’ve written about HIIT – high intensity interval training – before and it’s not something any of our superagers bothered with), working out at 90% of their peak heart rate, which is fairly intense. A third group did something called moderate intensity continuous training (MICT) where they exchanged two normal sessions of self-supervised exercise for two 50 minute sessions working out at 70% of their peak heart rate. The two supervised groups also attended six-weekly spinning sessions. For anyone that hasn’t ‘spun’, that’s cycling very fast on a stationary bike.

The control group, following standard guidelines, apparently ended up working out at somewhere in between (about 80% I’m guessing, which is walking at a pretty fast clip – or dancing, possibly cross-country skiing, both of which would be fairly energy-demanding).

The researchers hypothesised that the HIIT group would fare best and achieve the lowest mortality rates after five years.  But their research proved otherwise.  I’ll quote directly from their report:

What does this mean?  It means that including a couple of sessions of HIIT each week might confer a very slight advantage, but probably not enough to warrant doing it if you don’t like it. It also means that HIIT won’t do you any harm (as we’ve always maintained), so if you enjoy it, carry on.  You only need two 26-minute sessions a week to make a difference, according to this study.

But it also means that following the government guidelines of thirty minutes, getting a little bit breathless, five days a week, is all it takes to be as physically fit as the person sweating away in the gym.  Five brisk walks a week is all we need to do, proving that walking (or something similar – I find gardening quite demanding!) may still be one of our best life-enhancing medicines. Having said that, mixed-up movement (which means not doing the same thing every day) is still an excellent strategy for building strong bones and preventing boredom. We still rate dancing, running and rowing – I’ve been including a few dance moves in my daily walk, which is my own version of HIIT. Susan is running regularly, with a few jumps and a bit of Thai boxing to mix it up.

The most important thing, of course, is to remain active. As we brace ourselves for a long COVID-ridden winter, getting daily exercise is quite possibly the most important thing we can do. Meanwhile I’m mid-way through Professor Daniel Lieberman’s latest book, Exercised: Why Something We Never Evolved to Do is Healthy and Rewarding.  Lieberman is adamant that the government guidelines don’t go far enough. He argues that we need to double what our governments advise: an hour of brisk walking five times a week rather than thirty minutes.

Unsure what a moderate or brisk walk is? Experts say it’s 100 steps per minute, or 3 to 3.5 miles an hour. If in doubt, time yourself.

You can read the full report into ‘The effects of exercise-training for five years on all cause mortality in older adults’ here.