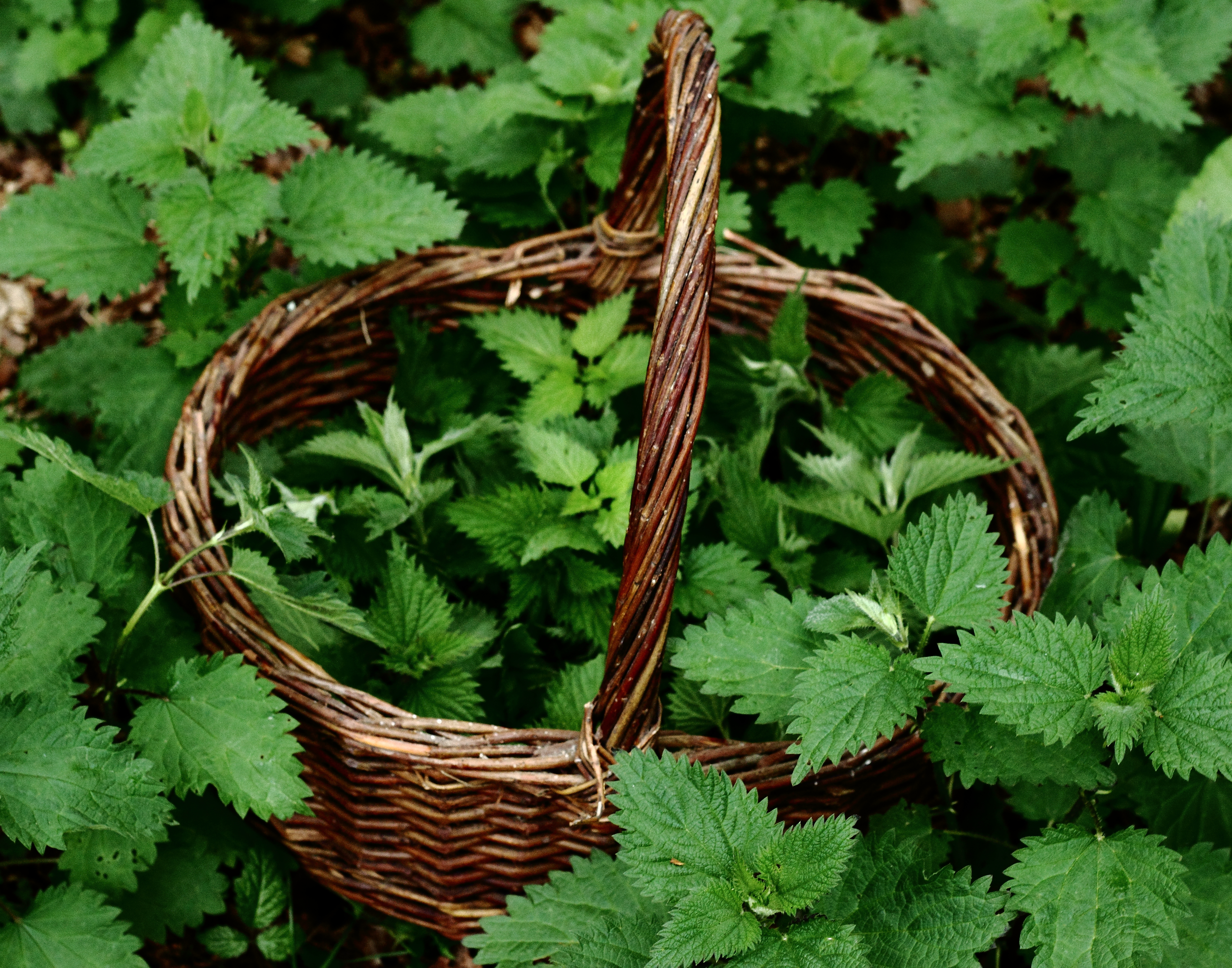 Is it time to make yourself available to science? And I don’t mean donating your dead body (although we’re big supporters of organ donation too) or giving blood (another good thing to do), but taking part in a living, breathing research project.

Over the last four years of blogging, we’ve become increasingly aware of the critical importance of top quality research. Yes, studies of mice and fruit flies are a great start. But it’s only from studies of people that scientists can draw genuinely valid conclusions (occasionally).

And for the results to be (occasionally) statistically significant, researchers need large numbers of people. And those people must commit to donating time and energy (and sometimes their bodies too), often over a long period of time.

I say occasionally because many projects don’t produce useful results, either because of how the cohort was selected, how they engaged, how the study was designed – or a myriad other reasons.

We know all this from poring over hundreds of studies. But now I know it from the other side. That is, from the side of being a study participant.

The study I’ve signed up to is comprehensive, large-scale (at least 5000 people) and will run for ten years. These are exactly the longitudinal studies Susan and I rely on for credible data. But more importantly, scientists rely on them as they try to improve quality of life for us all.

I know first-hand how comprehensive this study is because I’ve spent several hours doing cognition tests and on-line surveys and I’ve been warned that DNA samples will be requested. Not only that, but Mr K&C has also had to complete two surveys on the state of my brain (although I think he quite enjoyed that!).

This particular study is, we think, important. It’ll explore the changing ageing brain and the impact of lifestyle on cognition. There’s no Big Pharma behind it, although the findings may point a way to that ever-elusive cure for dementia. And with a duration of ten years it’s unlikely to be about enhancing the ego of its authors (although that may come too, of course).

Finally, the study’s being run by one of the top 25 universities in the world, with a track record of producing high quality research.

So if you’re interested in giving something back to science, now, while you can, please take a look. The study is still recruiting (over 50s only) and you can find out all about it at http://protectstudy.org.uk/

Now is the time to get out foraging. We love nettles! One of the most chlorophyll-rich plants, nettles are rich in Vitamins C and K, iron, calcium, magnesium, potassium. One of our earlier posts featured nettle soup  but this weekend I made something even simpler with my garden nettles tops, which we wolfed for Sunday lunch, leaving nothing to photograph. Normally I’d have cooked a second batch to photograph but we’re too busy interviewing, cooking and writing for our Age-Well book, so you’ll have to make do without a picture… But here’s the recipe:

Saute the chopped onion in 1 tbsp olive oil for 5 mins.

Add the cumin, coriander and garlic and cook for a further 2-3 minutes.

Drain the nettles and squeeze out surplus water. Add to the pan with the chopped olives, and season well.

Heat through, drizzle with extra olive oil, a squeeze of lemon juice and some sea salt.

« THESE VEGETABLES WILL STRENGTHEN YOUR BONES – AND KALE SHAKSHUKA
WHY WE’RE NOT VEGAN, AND A PLANT-BASED FAMILY DINNER »