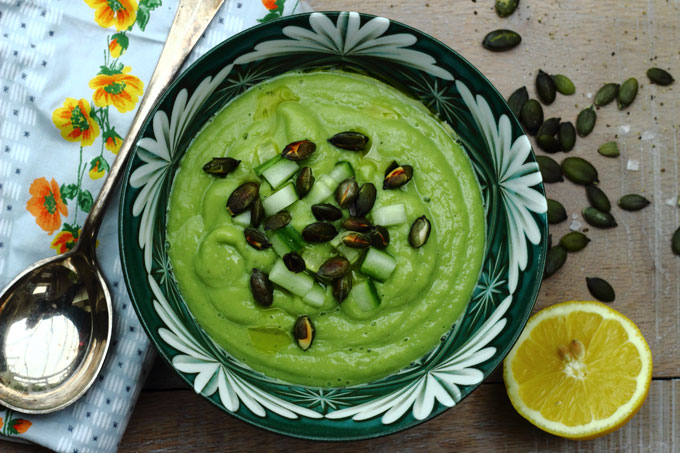 The words ‘new anti-ageing superfood’ are music to our ears here at Kale & Cocoa, because that’s what we’re all about – fighting age from the inside out with good nutrition.

In 2012 Professor Cortes-Rojo from the University of Michoacana de San Nicolas in Mexico pronounced avocados the ‘new anti-aging superfood,’ after his study proved that avocado oil could directly combat the free radicals that lead to aging and cancer. Earlier studies had already suggested that avocados could help the body’s fight against inflammation and cognitive degeneration as well as aiding cardio vascular health.  This is because avocados are one of the most nutrient-dense foods, containing twenty essential nutrients including potassium (thought to combat fatigue, depression and heart disease), oleic acid (which protects against breast cancer), and vitamins A, B6, C, D, E, K, Riboflavin, Manganese, Omega 3 and Folate.  Avocados also appear to stimulate the production of anti-wrinkle collagen, which when combined with their high levels of Vitamin E, make them the number one ingredient for great-looking skin.

A 2005 study found that avocado oil also aided the absorption of key nutrients in other food (alpha and beta-carotene, lutein and lycopene for example) by 200-400% so it would make sense to keep a bottle of avocado oil in your kitchen to drizzle over salads and soups, or to eat avocados as part of a meal.  So exciting are avocados that they’re the subject of numerous on-going studies, including nine as part of the Hass Avocado Board’s nutrition programme alone (not that they’d research anything else!).  You can read more about studies into the power of the avocado here http://www.medicalnewstoday.com/articles/270406.php

One of my go-to easy lunches is smashed avocado (mixed with olive oil, ¼ tsp each of ground cumin and coriander and a squirt of lemon) on wholemeal toast, sprinkled with pumpkin and sunflower seeds.  But recently I’ve been making chilled soups and one of my favourites is Chilled Avocado and Cucumber with Toasted Pumpkin Seeds, adapted from a recipe in Amy Ruth Finegold’s newly published Super Grains & Seeds.  This takes five minutes … and there’s virtually no washing up.

Serves 1 but can be multiplied for any number of diners

¼ of a cucumber, peeled

Juice of ½ a lemon

Put  everything in a liquidiser and blend until smooth.  Cover and chill or eat immediately sprinkled with toasted pumpkin seeds and a drizzle of olive or avocado oil.